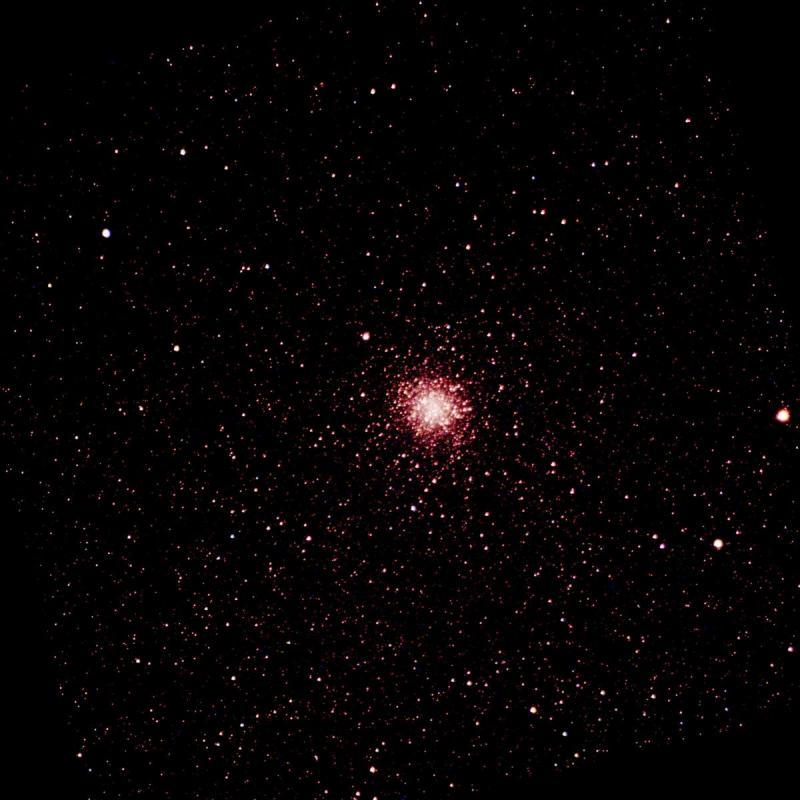 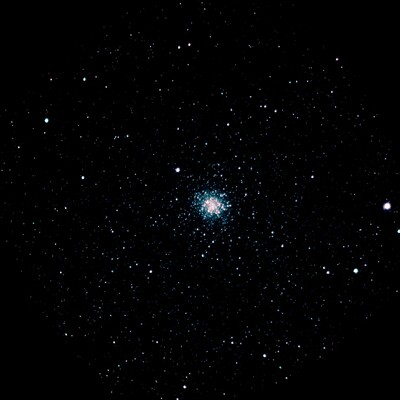 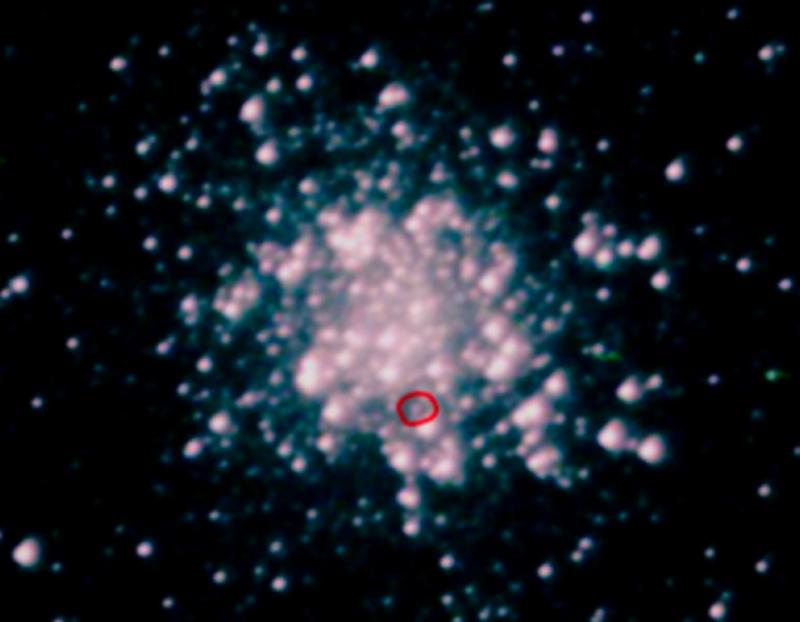 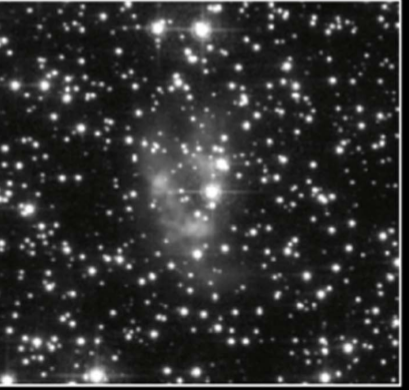 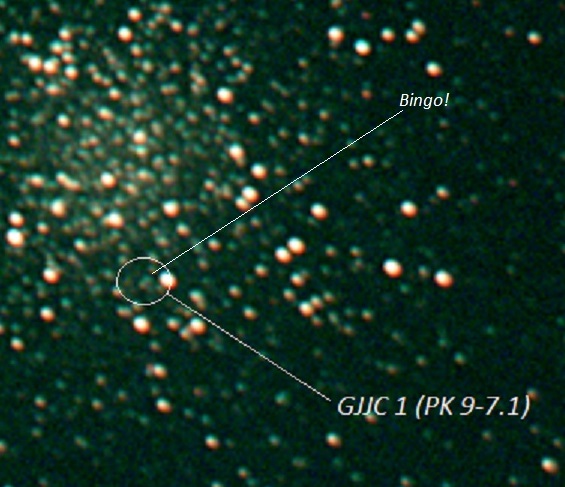 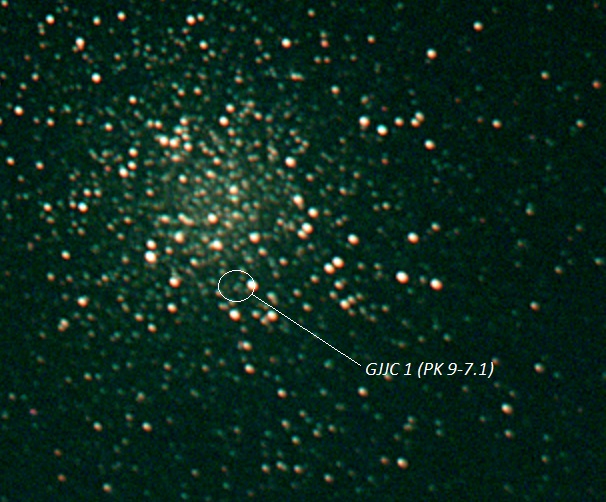 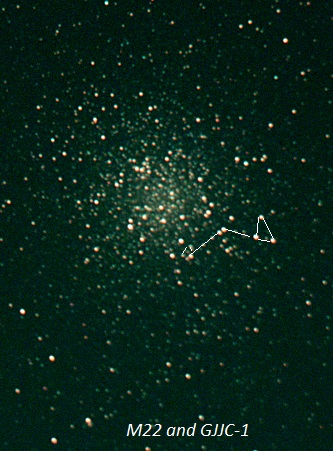 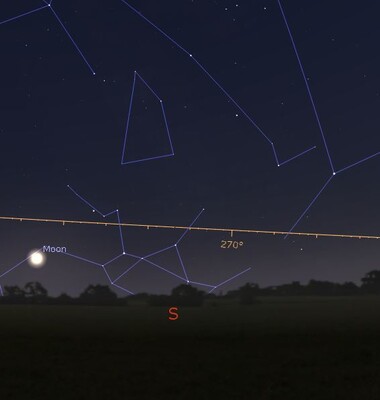 Unfortunately, those are tagging the wrong star as GJJC1 (or more accurately, its central star.)  I have looked at various finder charts, papers and viewed this object on 6/20/22.  It is slightly further NE.  This is apparent in Bertrand Laville's finder charts and sketch (CN link), and the photo in Phil's article as well.