First of all all I'd like to mention that I only wrote two or three emails to Roger Greenwood from Astrocrumb as he also wrote a couple back to me. I live in Portugal and he lives somewhere in the States (I never looked up his address… lol). I hardly know the man, we're not neighbours or countrymen or is this is a favor to a friend or whatever.

Anyway, on to more interesting things.

I'm a DSO fan and in particular, a nebula fan. So I have all my nebula filters (OmegaFilters NPB - for emission & difuse nebulas, Astronomik O-III - for planetary nebula, Lumicon H-Beta for the remaining nebulas with the Horsehead among them). My favorite EP for these nebulas is my 31mm Nagler, since my 21mm Ethos is still on the way home. Now some of you might have seen the nebula chart by filter type that I published based on the extraordinary tests David Knisely did. Actually he was kind enough to coach me on acquiring my filter setup. I did it out of the frustration of having to change filters everytime I wanted to jump to a different type of nebula. Or if I just wanted to test the O-III vs the NPB on a certain nebula.

A few months ago I had an Orion XX12 Intelliscope Truss Dobson. And I heard for the 1st time about the Astrocrumb Filterslide. Unfortunately, when I investigated a bit more I found out I couldn't adapt one of those slides to the Orion because the secondary spider had on of its vanes right above the focuser, which made it impossible to mount the slide there. Silly Orion people....

Then I sold the Orion and bough the outstanding 18" Merak. It is built by a Portuguese amateur astronomer who is extremely talented in many ways. One day in the far past he saw an Obssession… and made a scope by comparison. My 18" Merak is made out of Cherrywood, has Oldham Optics Mirrors, a Feathertouch Dual Speed Focuser and a Wildcard Argonavis with 10.000 step encoders. It has a focal length of 2003mm and is f/4.4.

Well, about a month ago I tripped on another ad on Astromart. It was Roger announcing that Astrocrumb had now developed a new filter slide that is adequate with the Feathertouch focuser via an adapter ring. As you can see in the pictures below, the adapter ring screws into the nose of the focuser tube. I believe it's called the New Mark II model.

I didn't lose a minute and immediately wrote to Roger ordering one of his filter slides. I asked for the standard slide with four holes - 3 threaded for two inch filters and one unthreaded for visual observation without filters. I also ordered the filter heating system that Roger sold separately and the beautifully finished Astrocrumb wooden box to keep the filterslide with the filters threaded protected inside.

A couple of weeks later, I received a package in the mail. No customs hassle. Good!!! Inside was the whole set and the wooden box released a fresh varnish aroma. It was according to one of Roger's emails, the last thing he finished before shipping to me.

So now I decided to post the mounting of this wonderful filter accessory. It took me about 15 minutes to assemble everything and I got it right the first time. So if I got it right it's definitely… idiot proof. All the assembling is done straight with one's hands, no tools needed.

This filter slide with all its extras is a total haven for the nebula observer and is really very easy to assemble. I won't mention the price but it's a very nice one.

I hope whoever reads this, enjoys the photos.

Clear Skies to all. Paulo Mesquita 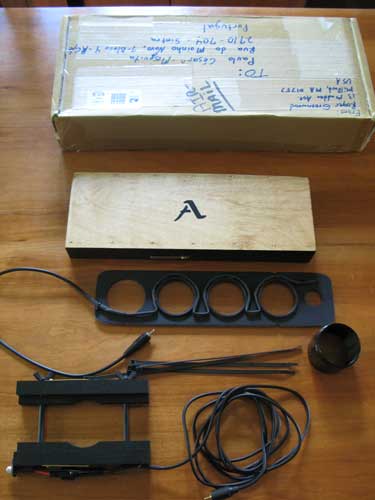 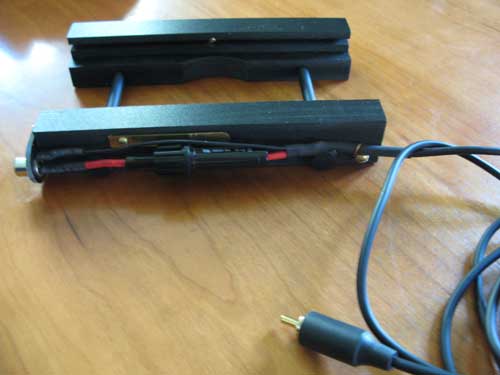 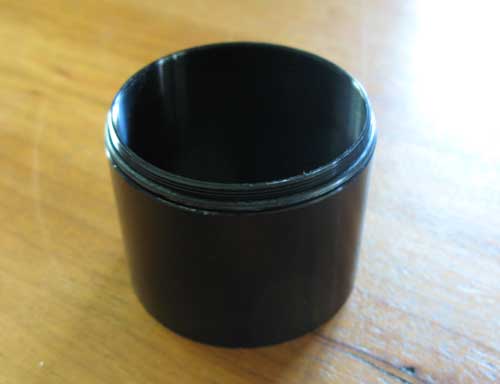 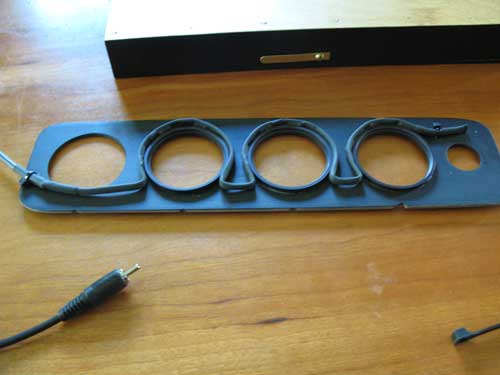 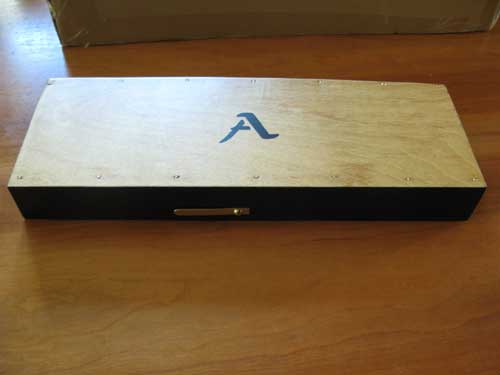 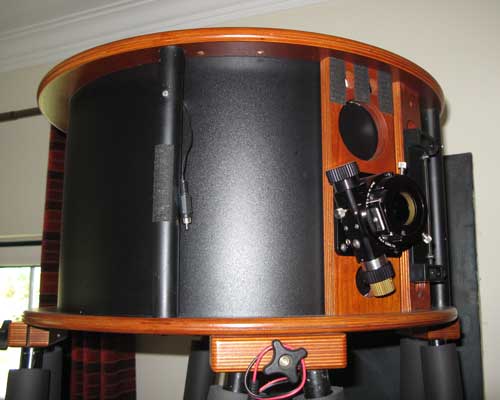 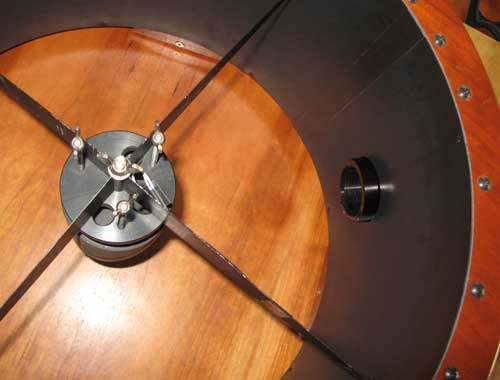 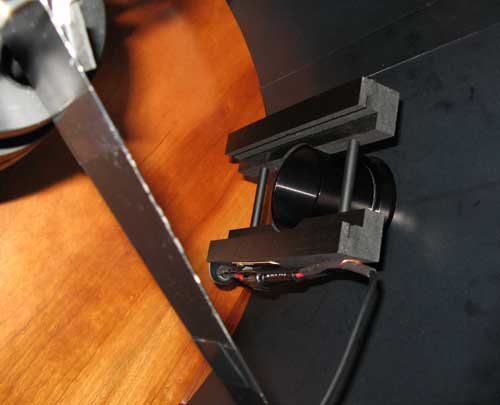 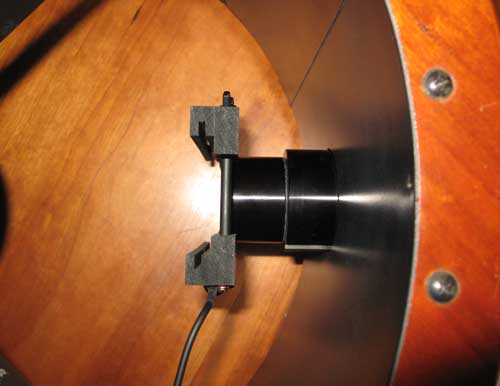 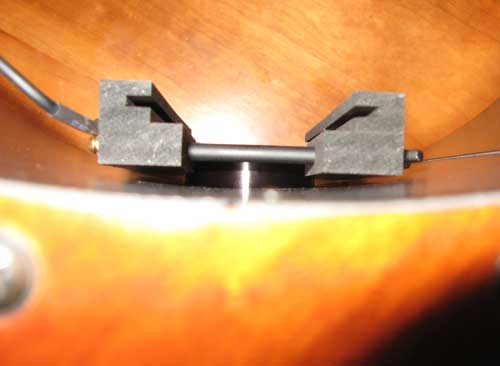 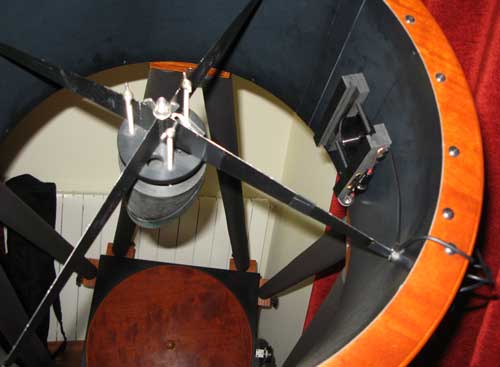 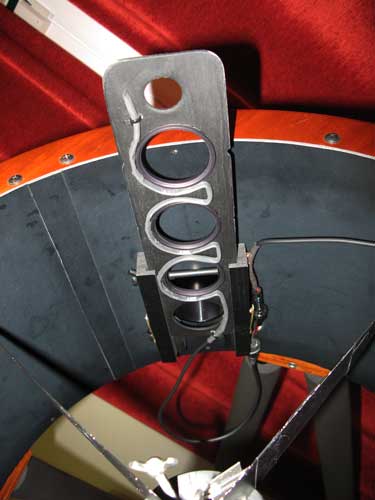 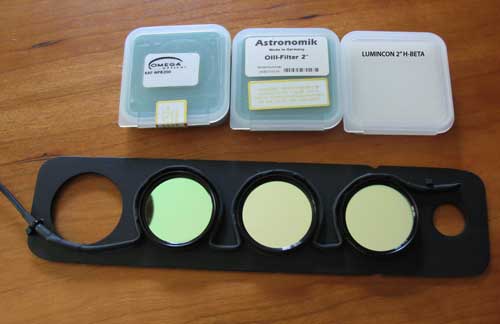 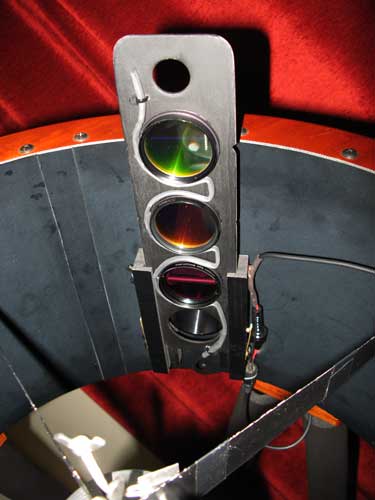 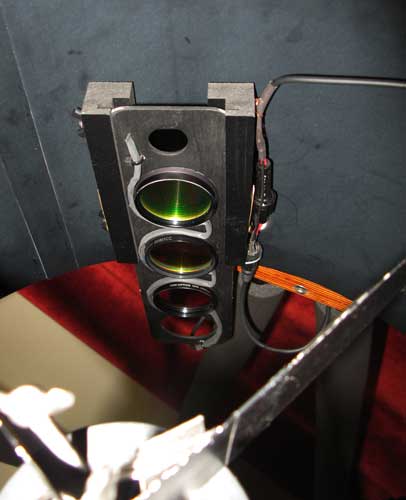 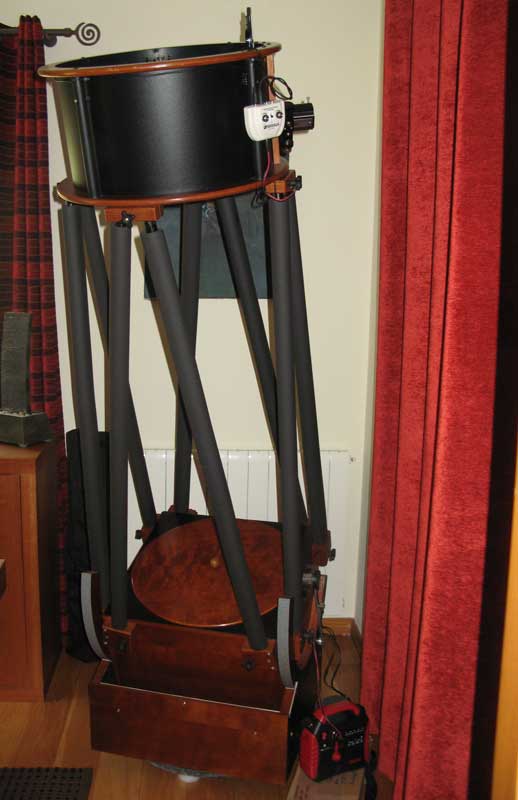 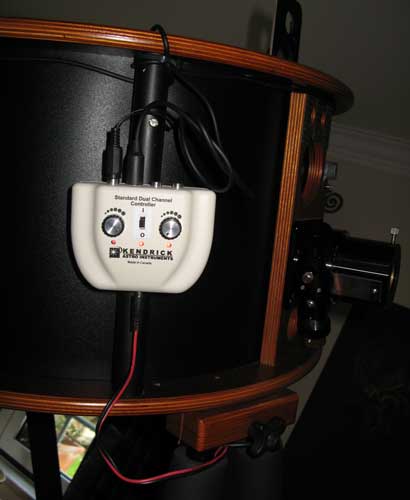 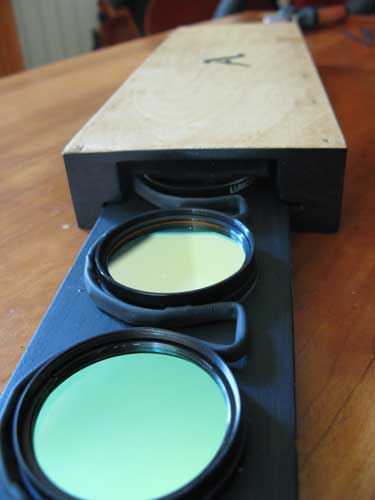