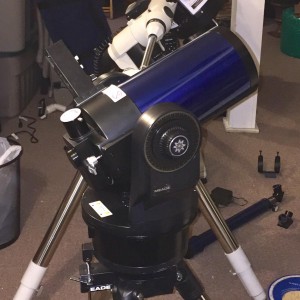 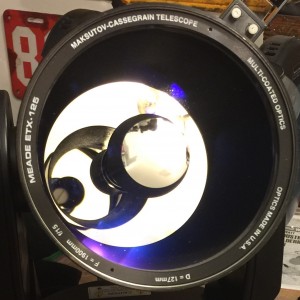 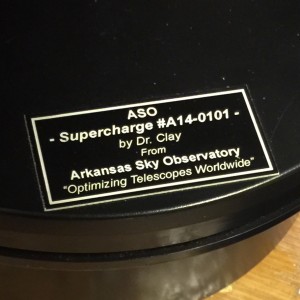 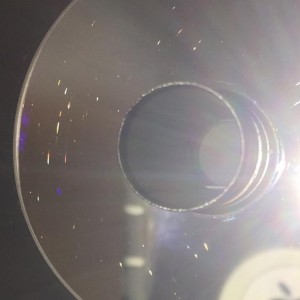 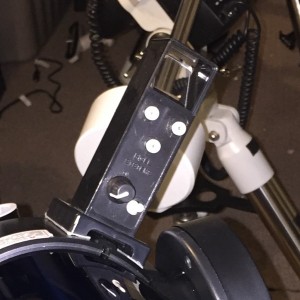 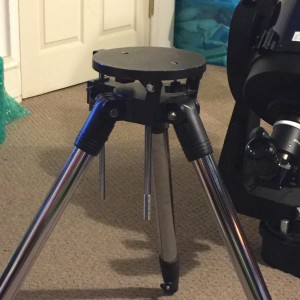 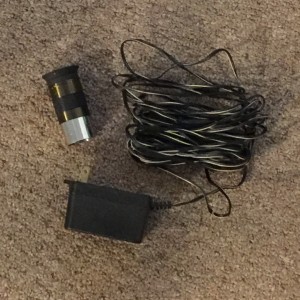 I've had this scope for a while now and have been putting it on and off the market because I didn't feel it was up to snuff.
3 reasons.

1: The mirror looks like it's been cleaned. There looks to be circular marks on the mirror as if somebody reached in and wiped it down and scratched it. No major scratches and none that are visible while using but small scratches nonetheless. You can see in the pics what I speak of. I did the best I can to make them visible to you.
2: The finder scope. The fitting in which the finder scope bracket fits into the back of the OTA housing has been damaged. I bought a Rigel red dot finder to replace it.
3: The tripod is not 100%. The legs are good, the mounting plate is solid, and the polar align rod is sound but it is missing the spreader. I had somebody fabricate the spreader via 3D Printer but I used it to replace a broken spreader for another scope. There should be no reason why you can't have the same success with someone that owns a 3-D printer in your area.
also included is a 26mm Plössl eyepiece and an extra long AC power cord. I haven't put batteries in this scope to see if it works but no one uses batteries anyway.

Other than that the scope powers on, aligns, and tracks.

I'm only asking $300 plus shipping and PayPal