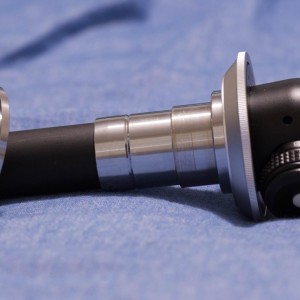 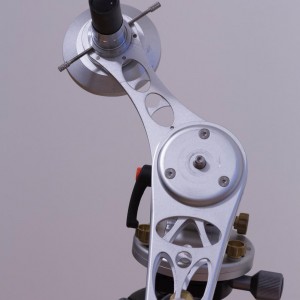 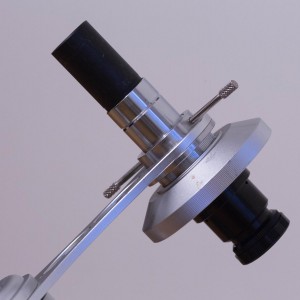 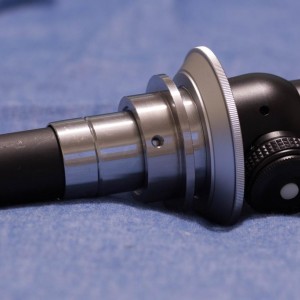 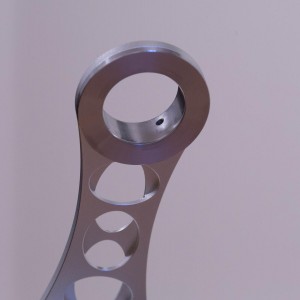 Adapter is made entirely of magnetic stainless steel which keeps it perfectly flush with the Astrotrac arm. It will not fall off even if you nudge it.
It goes into the Astrotrac arm polar scope hole with a press to slightly sliding fit.
The adapter's inner diameter has a sliding fit and freely turns.
Two 6-32 set screw holes allow for two knurled thumb screws to keep the Polarie Scope firmly in place and flush.

This listing includes only the magnetic stainless steel adapter and two set screws.
Astrotrac, polar scopes, ballheads, tripods etc are not included with this listing. They are only shown to illustrate how the adapter works.
This adapter will not fit other Vixen scopes, only the Vixen "Polarie" Scopes.
Price includes shipping to USA.