It’s just not a big telescope mirror, it’s a piece of history…. Sold! 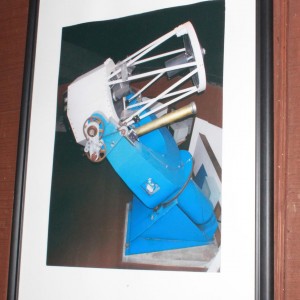 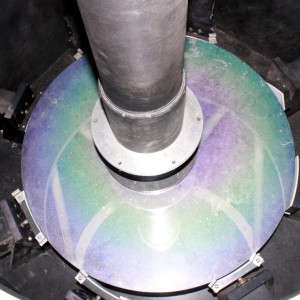 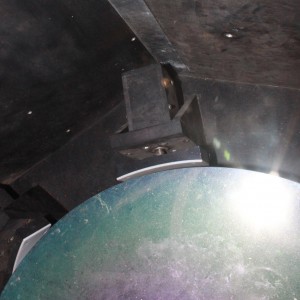 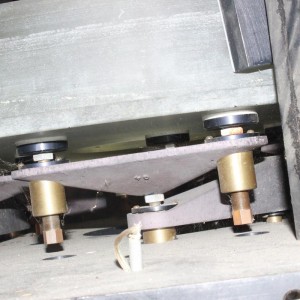 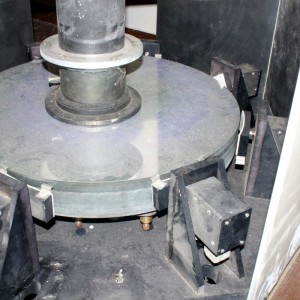 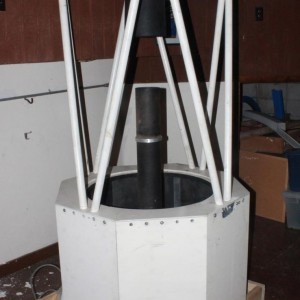 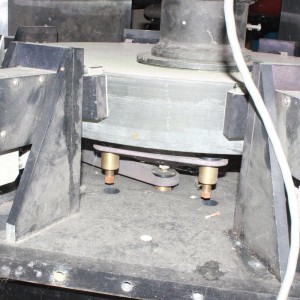 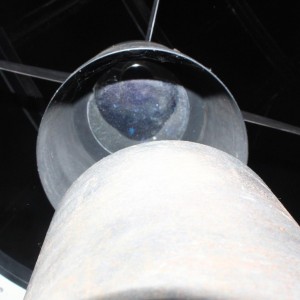 It’s just not a big telescope mirror, it’s a piece of history….

The Milwaukee Astronomical Society purchased a blank for the purpose of making a 26” mirror in the late 1970’s and was told at the time it was a test pour for the 200” Palomar mirror. It was a nice story but the club didn’t put much stock in it at the time, the important thing to the MAS at the time was grinding this piece of Pyrex into a working telescope mirror.

So off to Flagstaff Arizona the blank went where Paul Jones of Star Instruments ground and figured both the 26” mirror and a matching secondary into a classical Cassegrain with a 375” effective focal length. The primary mirror itself has a 75” focal length. The telescope saw first light in July 1984 and remained in use until 2015.

The club gave the building of such a large telescope it’s best shot but producing a mount and drive for such a large instrument was a bit beyond our capabilities, the scope gave outstanding visual images, but even mounting a CCD camera in place of the secondary so to have a 26” F3 system, good tracking could not be obtained. What the scope needed was a whole new mount and the MAS decided to go in a different direction, so the scope was taken down and the dome put to use with another telescope.

Over the years a couple of members, especially Gene Hanson were intrigued with the mirror’s claim to fame and spent many hours researching the history. Gene will now say with absolute certainty that this mirror is one of two 26” blanks made before larger ribbed blanks were poured.

This mirror set is now for sale; the price is negotiable. The MAS would consider an offer in the mid two-thousand-dollar range. Buyer will pick up or pay for shipping. More pictures could be taken if needed. Also, pieces the mirror cell or other parts of the OTA are available too.