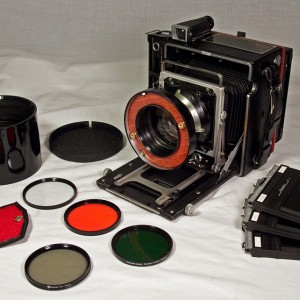 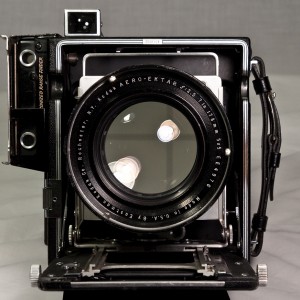 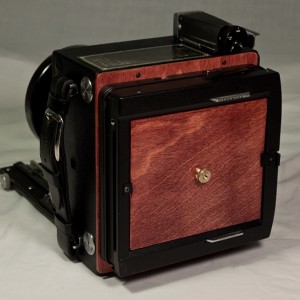 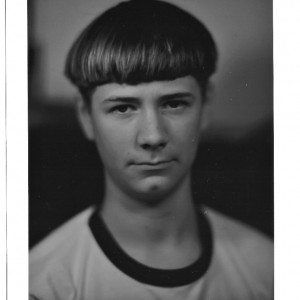 I periodically place this wanted ad here on CN, looking for these old lenses. They were made for air reconnaissance photography during WWII. After the War, they were sold as surplus lenses in the backs of photography and astronomy magazines, for very low prices. Astrophotographers used them as cheap, fast lenses for wide images.

I use them for putting together kits for large format photography (I mate them to another item from almost as far back: 4x5 Pacemaker Speed Graphic cameras). When used wide open, they allow interesting out of focus areas, and there are folks who pay enough for them that I can use the funds I get for them to support my astro-equipment habit.

I've had some luck here finding folks who bought them through those old ads, or whose parents did. If you have one (or more!) in storage that you don't plan on using, and if it's in decent shape, I'd like to hear from you.

For a lens in really great shape, I'll pay as much as $350, plus shipping. Great shape means no major scratches on the glass, no fungus, haze, or internal blurriness (cleaning up fungus is often not possible, and these lenses are almost always sealed, so getting them apart to clean them is not always possible, either). I prefer them to have the metal ring with the labeling (see photo), only because that's what buyers are willing to pay for. For lenses in less than great shape, I might still be interested, but would want to negotiate on the price.

My eclipse trip last month put me 'in the hole' as far as astro-funding goes, and I'm hoping to get out of it by putting together another kit. (I have a deal with my wife: what I spend on astronomy/photography, I need to fund by selling something I already have, or that I make. She was generous for the eclipse, since I'd been waiting for it since long, long before I'd met her. Heck, she was in diapers, and I was in kindergarten.)