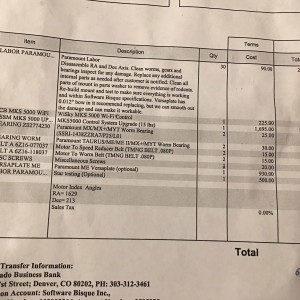 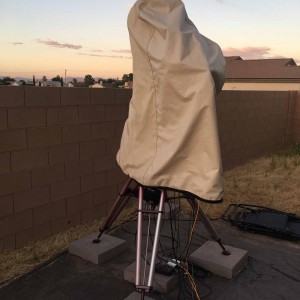 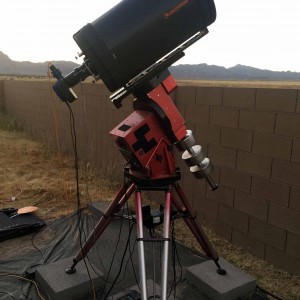 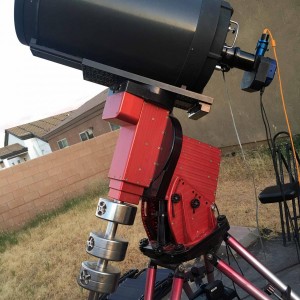 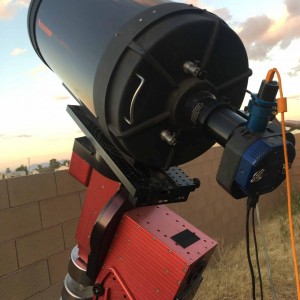 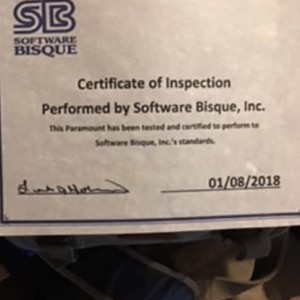 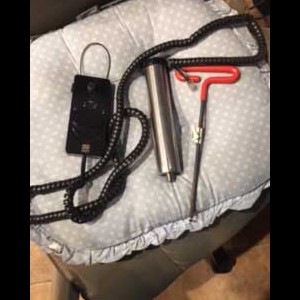 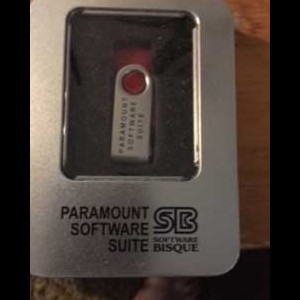 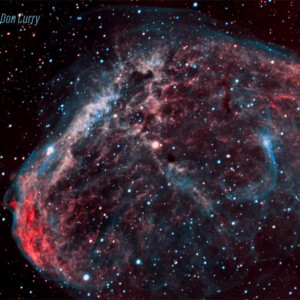 Regretfully I am selling my Paramount ME. I had bought this used 1 year ago from an observatory in New Mexico for 7.5K. The mount was used and
originally had the older MK4000 board; but upon arrival mount did not work properly and consequently
I had to send it back to SB factory for repairs and had a full upgrade performed as well since it was already at the factory.
Since having the mount for approximately over 1 year I have realized that astrophotography is just consuming to much of my time
and has become a job instead of a hobby. I just have been putting in countless hours just attempting to get the
desired results from the imaging train I am using.
I will show the receipt from SB and the work that was performed and upgrades in attached photos accompanied by this ad.
I can say this Paramount ME is essentially a brand new Paramount ME with new belts, Taurus bearings and every part of the mount
stripped down and every nut and bolt cleaned. MK 5000 board installed along with wifi board.
A Software Bisque Certificate is enclosed from the factory as well stating mount meets specifications from the factory.
I have the new hand controller and the Paramount extended counterweight bar. Mount comes with 3 20 pound SB counterweights.
I also have the full Software Suite on the thumb drive since mount was fully upgraded; although I believe there may be a $300.00 transfer fee
to use it. I have the old owners manual that came with the mount and the new updated owners manual that was sent back to me from the factory.
SB had sent the mount back with the original packing material and authorize shipping box.; thus it would be shipped in that box for full protection.
Mount also comes with the Paramount Pyramid portable tripod that cost me $2,000.00. I have pictures of the tripod taken from my backyard showing it has lost its ionized red paint due to being outside in the northern arizona sun ; due to this the tripod will be discounted substantially.
Versa plate was replaced with a new versa plate since the old one had a bow in it and the replacement cost was $1,000.00 .
I have easily done 10 minute unguided images with the mount at F 7.5 2650mm using t-point and careful balancing as mount lets you know how many ticks you are from the refracted pole in elevation and azimuth. I have posted as well 1 hour subs taken with the mount.
I will pay for pay pal fees and shipping cost.