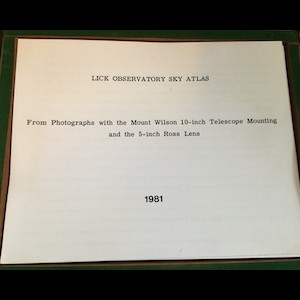 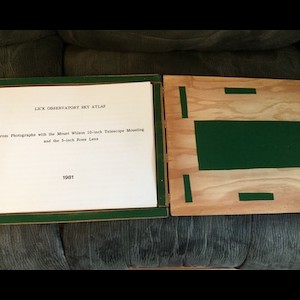 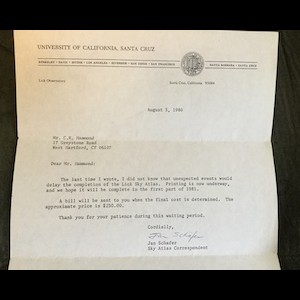 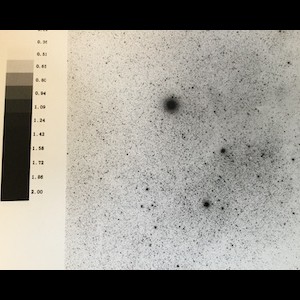 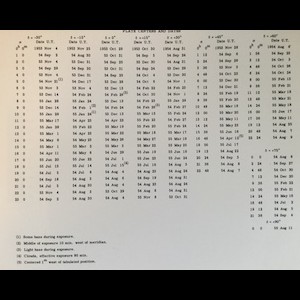 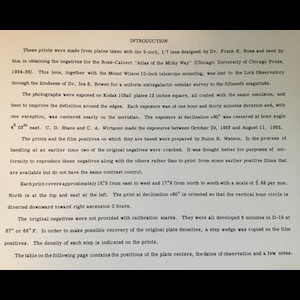 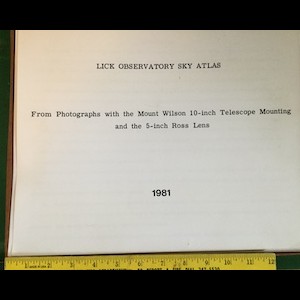 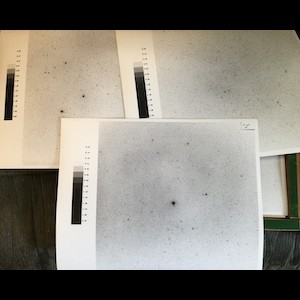 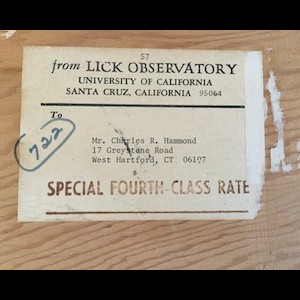 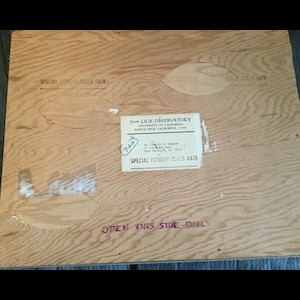 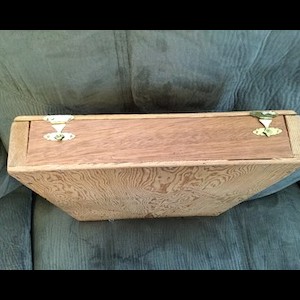 Lick Observatory Star Atlas, 1981, is a classic star atlas consisting of 165 individual heavy paper prints taken with the Mt. Wilson 10” telescope mounting lent to the Lick Observatory. These photographs were exposed on Kodak 12” square plates. C.D. Shane and C.A. Wirtanen made the exposures in 1953-1955. Details are found on the “Introduction” photo which is shown in photo. These prints measure 11” x 14” and are protected in a heavy wooden hinged box. The complete atlas weighs approximately 13 lbs. This atlas is in new condition and probably was never opened or used. This is one of the finest items from my extensive collection of astronomy wares. The original University of California, Lick Observatory letter confirming purchase of this atlas is included. This should really belong in an observatory, confirmed by knowledgeable individuals at Stellafane, where I brought it a couple years ago, along with “The Large Magellanic Cloud” Atlas; it caused quite a stir!! They also thought it was worth in the neighborhood of at least $1,500, so I’m generously selling it for that, in the hope of finding the right home. 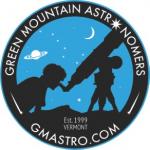