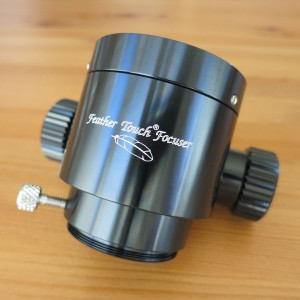 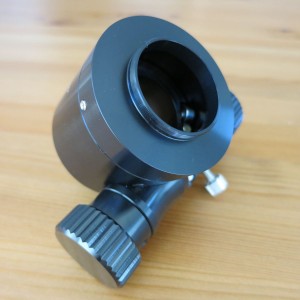 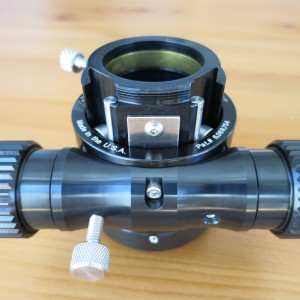 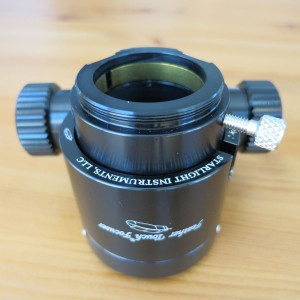 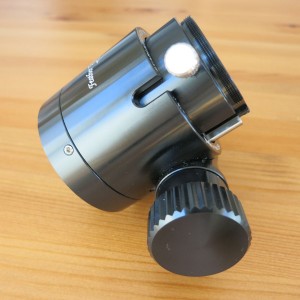 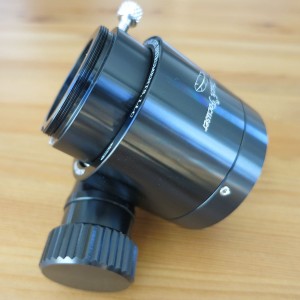 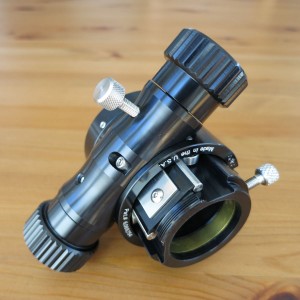 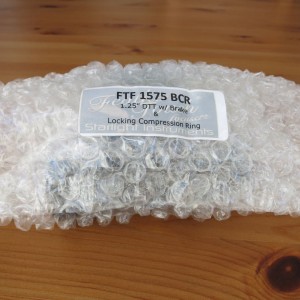 For sale is a Starlight Feather Touch Focuser for the Lunt LS50THa solar telescope. I bought this focuser new in March 2018, and it represented a significant upgrade from the stock helical focuser that came standard with the LS50THa. The Sun as it sat in its sweet spot became much more centered with this focuser. I experienced no slippage in its operation, although I used it for visual observing only. I found no problem finding sharp focus even in spite of the fact that it is a single-speed focuser. It weighs 12.5 oz according to my scale. This is *definitely* the focuser you want for that scope.

I have since upgrade my gear, so I'm selling this focuser so that its next owner can benefit from its rock-solid performance. I'm very fussy with my gear, and this focuser was handled with the utmost care. One sees only signs of normal usage on the focuser.

I hung onto the original bubble-wrap packaging and will include it with the focuser, which will be packed the way that I would want it shipped to me.

$195 with free shipping in the US via USPS Priority Mail. PayPal preferred with other forms of payment negotiable.

More information about this focuser can be found on the Starlight Instruments page for this focuser. 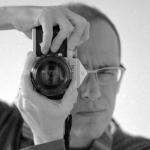