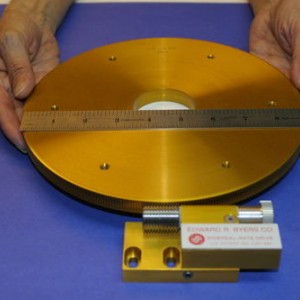 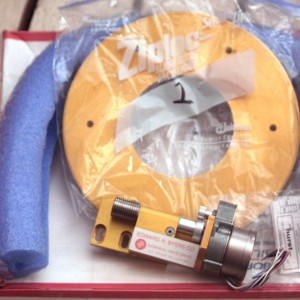 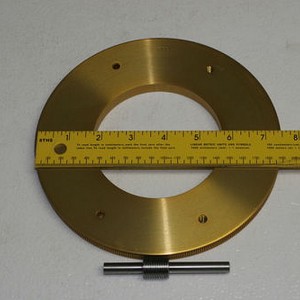 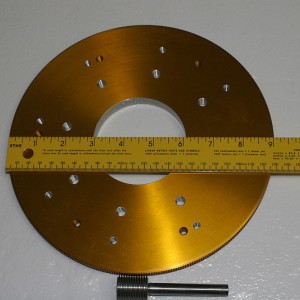 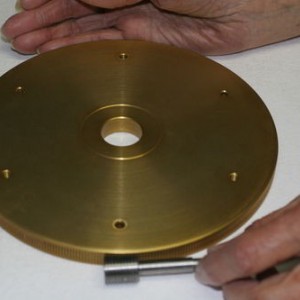 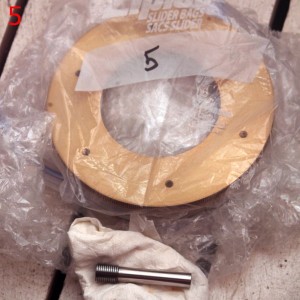 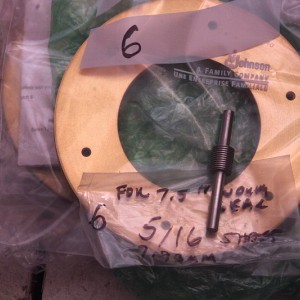 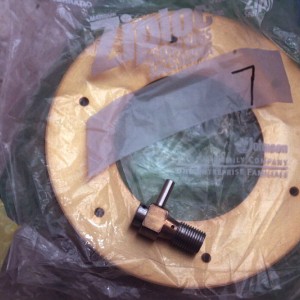 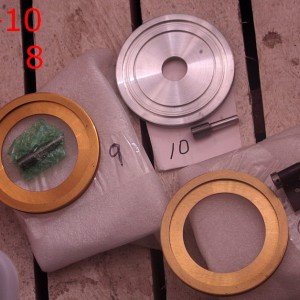 Brand New Gearsets, as received from Ed Byers.
Prices include shipping to the US, but I can ship to many countries for a small difference, delivery times will be about a week from ship date, we ship DHL weekly. For instance, Australia, Japan, United Kingdom are only about $20 more. Quoted text from original Byers blurb.

NEW Byers 9 inch diameter gears
1. "This is a NEW BYERS 360-TOOTH TELESCOPE DRIVE GEAR --- with matching precision ground stainless worm, spring-loaded worm bearing housing, and 40-tooth reduction gear. ... an excellent drive system." Center hole has been bored to 4" by Byers to accommodate clutch/hub assembly. A Byers mounted Hurst stepper motor with data and pinion gear is included, see second #1 photo $395.00
2. "NEW BYERS 9-inch telescope drive gear, with matching stainless worm." $295.00
3. "This is a NEW BYERS 360-tooth worm gear & matching stainless worm. It was left over from a previous production run for a special customer. It would provide excellent tracking and drive for your telescope." Center hole is 80 mm, additional holes to accommodate various clutch assemblies. Since the wheel is nearly 1/2 inch thick. the integrity of the gear is not compromised. $295.00

Shipment to US by DHL Air included in price, Paypal only, no fee. I have nearly 1000 feedback at 100% on the big auction site.