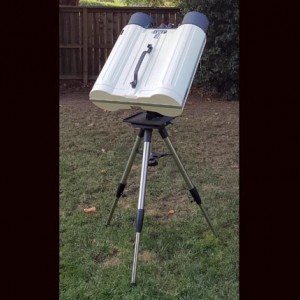 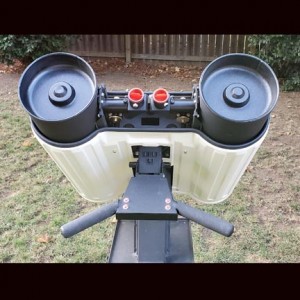 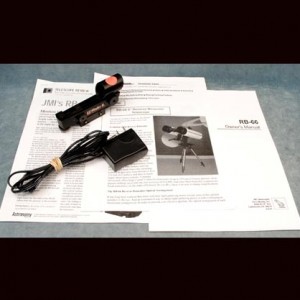 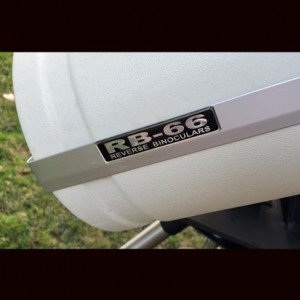 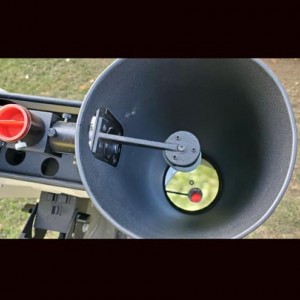 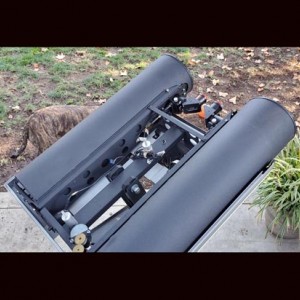 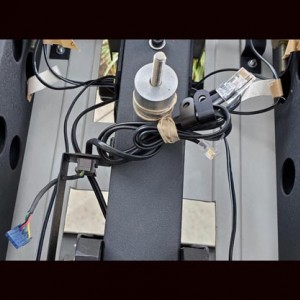 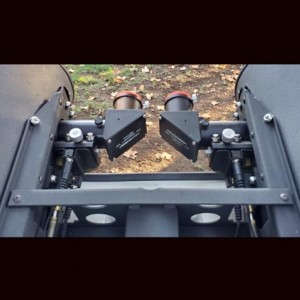 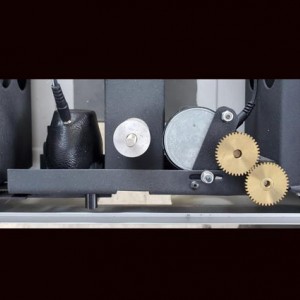 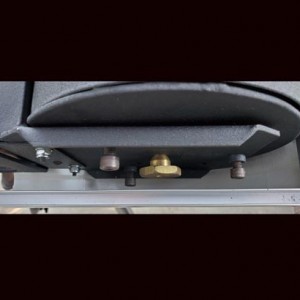 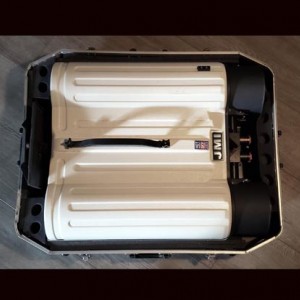 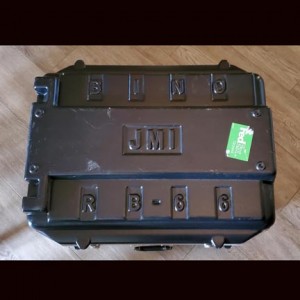 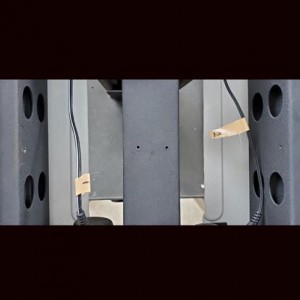 Used JMI RB66 6" reverse binoculars with fitted JMI hard case, factory supplied Celestron tripod, red dot finder, caps for the tubes and the diagonals, new battery, battery charger and a printout of the instruction manual as well as a couple of articles I found on the web (see this one). Factory wired for a JMI digital setting circle system, no system included (it was optional when new). No eyepieces, I'm sure you have plenty.

Excellent condition, not mint, a few marks here and there, no abuse. The mirrors look OK, have some dust and such on them, I'll let the new owner clean them if they feel the need though I don't as the views are fine. I tend to leave mirrors alone if the views are satisfying.

Remarkable views, takes some getting use to the idea you are looking behind you, your back to the subject, but then you get absorbed in the views. Best for a location with a strong Milky Way (which I don't have at all) as the 6" f5 (760mm) specification is pretty much ideal for sweeping the sky.

Weighs a ton at 50lbs (plus the 10lb tripod) and is very large, a bit awkward to get onto the tripod plate but once it's there the rig is quite stable and very well balanced. The large removable handle on top helps wrangle it. Two knobs hold the handle along with two small screws on the side retain the upper the bodywork. Sixth photo shows the top cover off.

I don't want to ship this, partially because it's going to be a hassle, partly as I want the buyer to see it and partly because the shipping brace that JMI talks about a lot was not with this when I got it (goes in the area shown in the last photo). So, local pickup in the Chico to Sacramento area is best but I do get down to the Bay Area about once a month so a meet can be arranged.

$1250, we split the PayPal fee if used, much prefer cash upon inspection and pickup. Trades considered.