Started by Jerry Lodriguss , Feb 18 2012 06:39 AM
This topic has been archived. This means that you cannot reply to this topic.
60 replies to this topic

Jerry, here is my list of challenges organised by subject:

Mercury - image the white splash ejecta blanket around some craters

Venus - Using near IR, record the surface features below the clouds

Mars - I think the holy grail here is to record surface craters, and I dont mean Hellas basin!

Saturn - Yes, titans disk is good, the ultimate seems to be Enckes divison, and I dont mean the Deconvolution ringing!

These might be more appropriate for smaller instruments (maybe a warmup before the more difficult objects):

1.) Any of the craterlets on the far eastern floor of Clavius (I'm talking about the small ones east of Rutherford and Porter). I don't know what the sizes are for these craters, but they are much more difficult and much smaller than the numerous craters that appear within the western floor of Clavius.

2.) The craterlets nearest to the Apollo 11 landing site (Sabine C, the Cats Paw, and a third which seems to be unnamed).

The nearby crater Collins (which is the smallest of the three craters named after the Apollo 11 crew) is listed as being 2.4km in size and it is easier to photography than any of the three craters listed in item #2. Two kilometers (at the moon's distance) should appear as just about 1.4 arc seconds. I've been able to photograph all three of these craterlets (as well as Armstrong, Aldrin, and Collins) with a 5" refractor under good conditions, so it's not that difficult of a target but it is an interesting area from a historical perspective. The Cats Paw covers an area larger than 2km but it seems to be a fairly low contrast feature so it's not as easy as Collins. Besides that it is actually a close grouping of several craters or a ruined crater with small discrete features, so maybe the test should be that you resolve it into something more than a single crater (i.e. it begins to look like a cat's paw print).

Havnt done much imaging lately, but was in the forefront of video imaging in the 90's, but this was before computers could handle video or stacking and a Snappy" was used to grab single frames. Still able to get good Plato craterlets 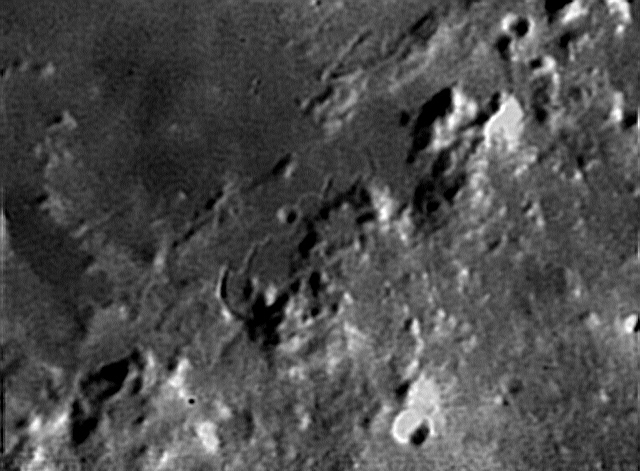 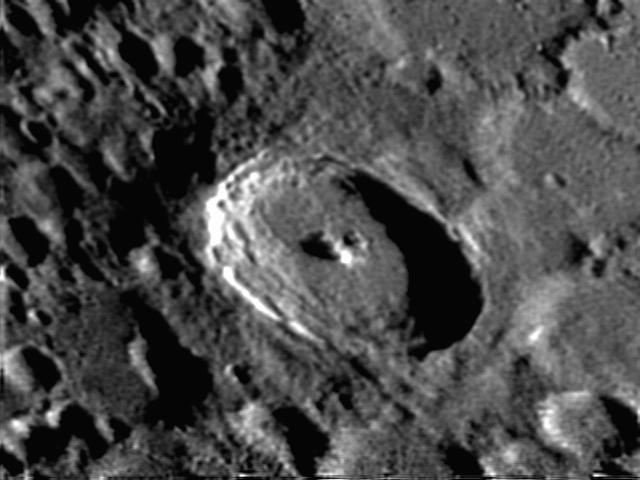 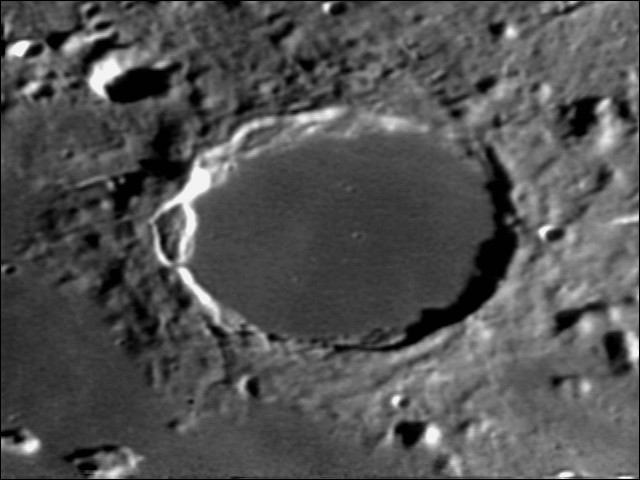 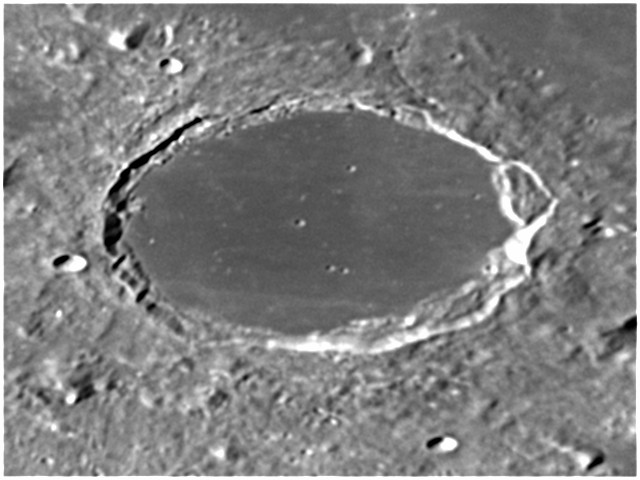 so much easier now

These were all done with a 10"f/6 Newt. The video with a Murnahan B&W video camera to Hi8 video tape. The last was a DBK 21 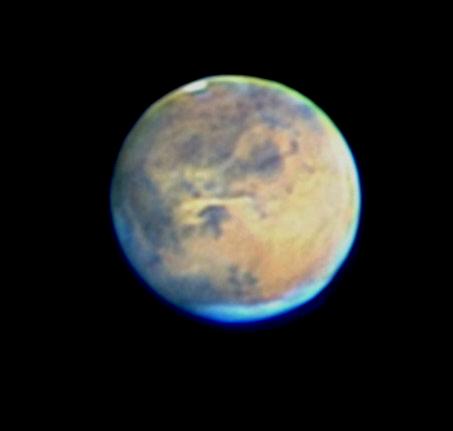 or the Valley Marineris (had a dust storm in it)

I liked this topic two years ago, so since it's continuing...

1 -- For an imaging challenge to be ascertainable, it cannot be a transient event (like a dust storm).  It should be predictable, even if rare, like the moon eclipsing Saturn or the elusive Rima Tenuis (if that's even possible, without opening that debate).

2 -- The point of the challenge would to be photograph the target in such a manner as to make it clear to an unfamiliar observer what they're seeing -- cratelets in Plato, detail in the GRS, albedo features on a moon of Jupiter, etc.

3 -- What is considered a 'challenge' needs to evolve with the times.  The "hobby" of astronomy often gets in the away of progress in the art of astrophotography.  Things that were barely possible 10 years ago for the most skilled and experienced astrophotographers are now fodder for rank amateurs (for example, when I started taking pictures of planets, the prevailing thought was that there was no point in imaging Mars below 10" in apparent diameter -- I think we can all agree that this "guidelines" has been obviated by technology).

4 -- A true challenge is one that requires careful planning, timing, and execution (along, obviously with a lot of luck in the clouds and seeing department).  An eclipse is a great example, as are features that are only apparent during certain lunar phases/librations.)

Finally,  I have another addition to the list -- the Spokes on Saturn's Rings.  Good luck with this one, as I don't think it's going to be possible to do this again for another 10 years or so, when we approach another ring-plane crossing).

P.S.  Here are the Martian Volcanos.

"1.) Any of the craterlets on the far eastern floor of Clavius (I'm talking about the small ones east of Rutherford and Porter). I don't know what the sizes are for these craters, but they are much more difficult and much smaller than the numerous craters that appear within the western floor of Clavius."

I have doing this image  (click on to full resolution) :

Is this volcanos on mars?

And albedo on Ganymede?

How many have imaged Schneckenberg ?