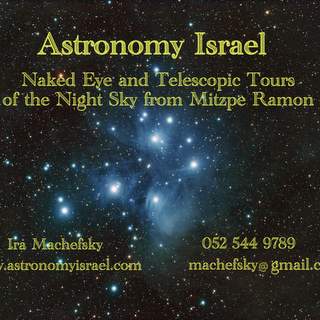 Ok, video hackers. Let your imaginations run riot. What can you do with this thing?

I would not recommend using it for astro application except for very bright objects, i.e., solar system imaging.

P.S. IMHO, not a good fit for this astro video forum.

The old Meade LPI has a sensitivity of 3v/luxsec . This one only 0.7v/luxsec . So bad even for solar system.

Even if you set it up for solar imaging, it records in H.264 which Registax doesn't like, so you'd have to convert the file, which is a pain.

That module does not pump out compressed video. The compression is done by the software within Raspberry-Pi itself.

The sensor supports 2x2 binning. Could that make it a little more usable?

I am going back to the device datasheet and here is what I found:

- Rasp Pi's GPU receives the digital video then compress down to H.264 in video mode
The firmware is close-sourced.

- OV5647 can do 2x2 binning on the like-color pixels. Binning, oddly, is stated as voltage averaging (not using the term "summing") which happens before A/D conversion. It does not state it is summing in charge domain but already in Q -> V converted voltage values in voltage level. As a purist, charge-domain summing is better.

- However, in RaspPi wiki of the camera module, the functions of: windowed capture, binning mode, etc. are not exposed to be user controllable.

My view, I wouldn't spend time further on it.
There are more exciting image systems out there.