Started by frebie , Jul 08 2015 11:19 AM
This topic has been archived. This means that you cannot reply to this topic.
7 replies to this topic

For those of you interested in how the current Version 2 of the AT16RCT goes together, the attached drawing of the new rear cell design should be of interest.

All of the current Astro-Tech truss-tube RCs will be using the same rear cell design.

In addition, all of the truss-tube RCs now come with primary and secondary mirror covers and a mounting shoe for an optional red dot finder.

Any possibility of AT upscaling from their 20" model and offering a 24 " model to compete with Plane-Wave and the like ?

Lets get the 20" into production and then we will see.  The production capability is there however.

Thinking back a few years (say before the RCs were introduced), could you ever have imagined Astronomics having a serious discussion about carrying a 24" truss tube RC scope? 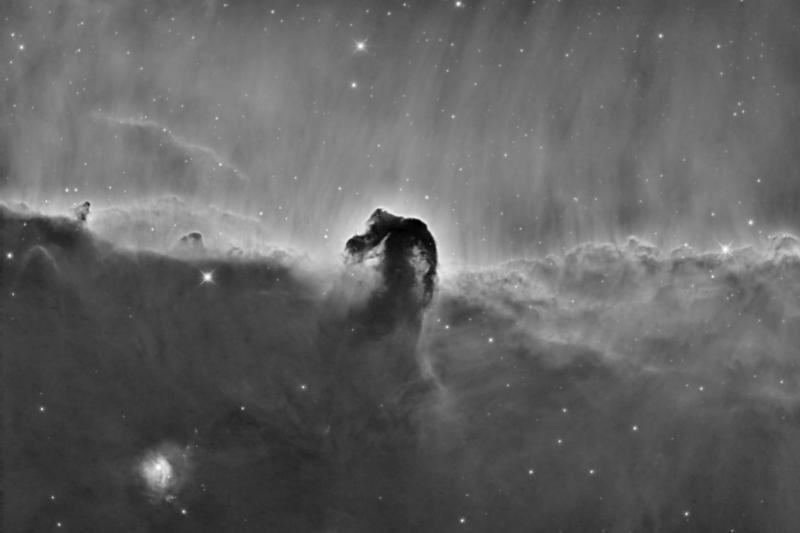 is a first light test with the AT 16" RC.
This was when I was experimenting with the spacing of the AP 27TVPH reducer/flattener.
It is only 4 subs (30 min. each) so no flats or anything. The data looked too good to throw away even though the spacing and collimation needed more tweaking so I ran it through PixInsight.
Steve
http://www.pbase.com/image/160623432

Thinking back a few years (say before the RCs were introduced), could you ever have imagined Astronomics having a serious discussion about carrying a 24" truss tube RC scope?

Nope.  It has been a really interesting ride.  Hopefully it will continue to grow.

I have the 10" truss version from Teleskop Service in Germany, it also has the focuser mounted on the backplate to help accurate collimation.  I can just about lift it onto my Observatory mount single handed - reckon I'd need a mini crane to install a 20", never mind 24" ;-)

Very pleased with my 10" and not likely to go larger - the UK skies are hardly ever good enough to make use of the increased resolution and focal length, indeed I 'downsized' from a 12" Meade ACF!  Like my 10" does the 16" AT version originate with GuanSheng Optical in Taiwan?

I found the same flex mentioned above as being corrected with the truss tube focuser/image train directly to the back plate. To check the flex I used focuser + Howie Glatter laser. Pulling down on body of focuser approximately the weight of my image train, the laser dot moved from inside to almost outside the secondary donut. When pull down same amount on draw tube it definitely moved outside the donut. I think collimation will be changing with different OTA pointing positions.

1. I designed and built an isolator part the bolts directly to the back plate and goes around (1/16" clearance all around) the original tube the focuser screws to. The isolator has same threads, so extensions/focuser attach nicely.

2. The GSO 3.3" focuser is nice for visual or DSLR AP, but  not up to the task I need. So I replaced it with Moonlite CSL focuser with 68mm threaded connection to STL thread of AO8T. Now everything rock steady... Same tests as above (Glatter install to focuser), and the laser dot stays inside the donut. Maybe moves a slight amount when pull down on draw tube. Push on the image train, and it feels rock steady.

Now the system pieces can be independently collimated.

1. Use Glatter in 2" adapter in Moonlite focuser and rotate Glatter only to check if it is collimated (was perfect)

2. Rotate focuser (it has collimatable rotation rings) to different positions and adjust the focuser collimation so the laser dot is not drawing it's own donut on the secondary.

3. Shim the new isolator part such that the laser dot is in the middle of secondary. (Now the axis of focuser is pointing directly at donut of secondary).

At this point I can confidently rotate the focuser, and everthing stays aligned.

5. Adjust secondary so laser reflects directly back on center of the Glatter. (Use your trusty LED flashlight to light up the end of the Glatter and see the reflected beam better).

I am waiting to do Step 7, but that nasty rain from 2 days ago hurricane (typhoon over here) keeps coming and coming.