Today, I received a Sky-Watcher ProEd 80 mm doublet refractor. It turned out to weigh only 1 pound less than the 100 mm refractor (10.6 pounds with diagonal, eyepiece, finderscope). The diagonal was defective. So, I'm returning it for a refund. I also have a C6.

I'm only interested in Moon photography. I may photograph the eclipse in August too.

I have Nikon D600 and a D3300 cameras. I'm thinking it may be better to use a telephone lens than the telescope. It will certainly be lighter in weight (4.3 pounds).

I have the Tamron 150-600, I'm happy with the performance, only thing is softness starts to get notice at 600mm

A bit off-topic maybe, but I have a Tamron 70-300 mm, and use it w/ their 1.4X tele-extender/multiplier, and it seems quite sharp at full telephoto even w/ the tele-extender attached. On my C-chip sized Canon DSLR, that gives me about 670 mm total telephoto. Not sure how the wt of that rig compares to the 150-600 though, and of course you do lose 1 f-stop w/ the extender. 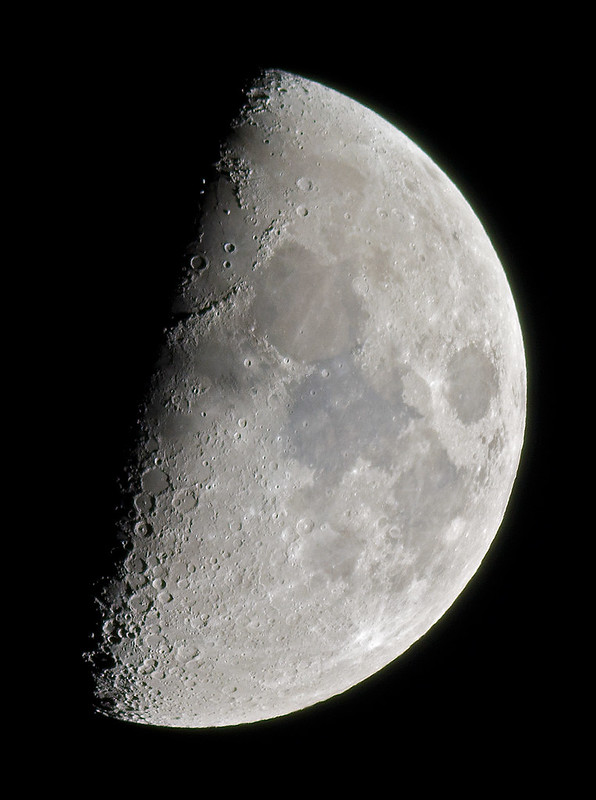 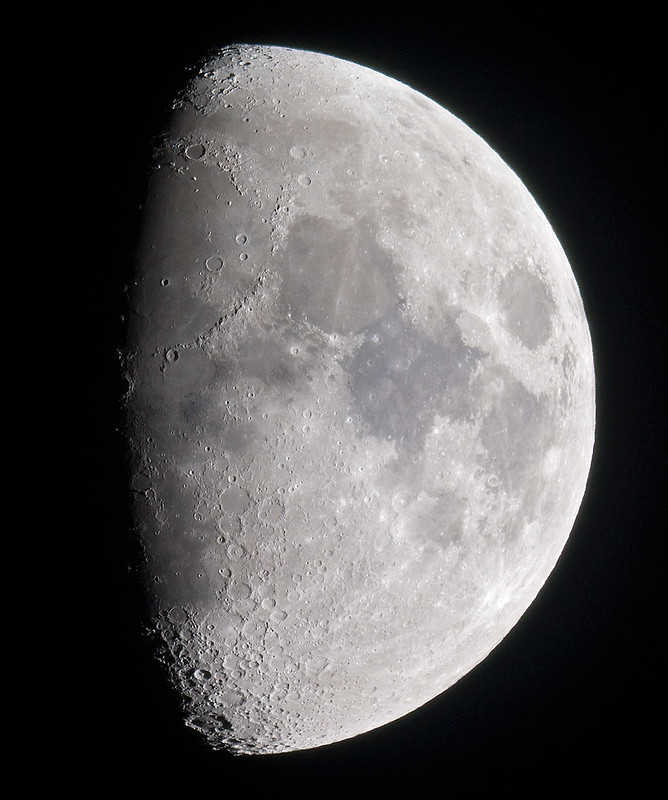 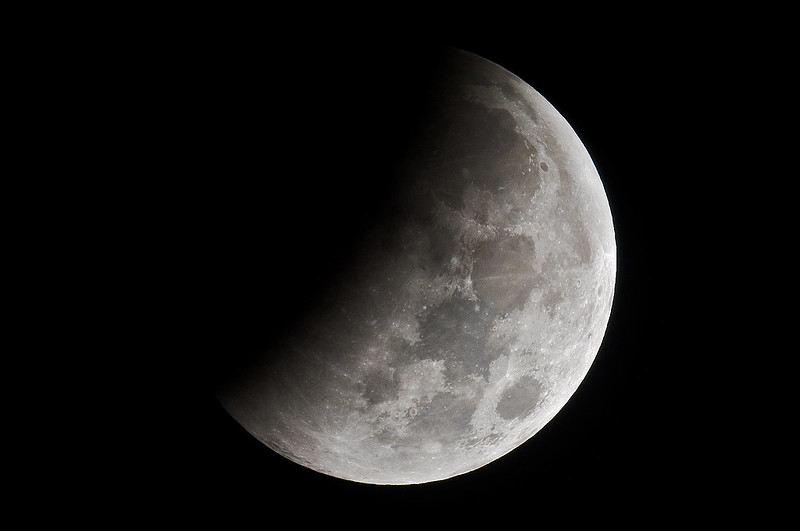 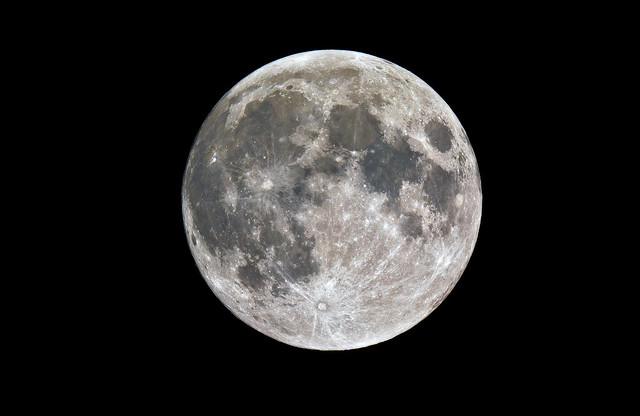 Those are really nice photos!

Yup, I used the Tamzooka 150-600mm for a long time, but sold it because it's soft and because there is zoom creep which makes the lens lose focus VERY easily. The weight of the lens is not optimal at zoomed in focal lengths and will shift quite a bit over the course of a night. Also, the sharpness is not great, even my Astrotech AT65EDQ is significantly sharper than the Tamron 150-600mm.

Leave those zooms to their intended purpose, wildlife photography, if you want good results for astrophotography than use something intended for it, like a telescope.

will shift quite a bit over the course of a night.

First, I don't understand the complaint of movement over a night as focus and zoom can easily be locked either by button or by gaffer's tape/aluminum tape that easily peels off when done with no residue.....

The problem with the question and the over-simplistic answers (which one is better/sharper) is that your requirements:

involve more complexities than comparing a telezoom photo lens to an expensive refractor that is fixed in focal length lower than the 600mm of these lenses max....

Second, a telezoom lens eliminates the need for a finderscope as you can easily find the moon and zoom in even without a mount.

Third, in a discussion about image quality and sharpness, one should also consider the drawbacks of utilizing cameras with bayer sensors when a mono video camera for planetary/lunar would do much better.

Fourth, in context with photographic technique, utilizing a tracking mount and stacking large numbers of short video frames ("lucky imaging"--as all the imagers do with Solar System objects--planetary/lunar/solar) will produce the best details as it overcomes the fast changes in atmospheric distortion "seeing" which is a problem with doing AP with bright objects.

However one needs to consider the image resolution of the video v. stills that can be had,

versus spatial resolution match of sensor pixel size and FL of optics,

as well as whether a mono sensor or a bayer matrix, especially if one utilizes a (somewhat narrowband IR pass filter for example) that will necessarily reduce chromatic aberration and can also reduce seeing issues, while the trade off is loss of a bit of resolution as the wavelength of the light lengthens....

I routinely used a tamron 150-600mm with a 3x teleconverter to give me an easy 1800mm for my full frame Sony and haven't had any problems stacking frames of 30fps 4K video captured, sometimes with a narrowband filter eliminating chromatic aberration altogether.

But the light weight of and portability of such lens has also gotten me into venues to do daytime photography that wouldn't be possible otherwise.

The greatest benefit of choosing a scope on a decent tracking mount is the ability to both quickly increase focal length with choice of scope, but then the ease of adding barlow multipliers if necessary. You can then also add a camera with much smaller sensor pixels (like a cheap webcam) to increase your image captured that could with proper technique rival DSLR images....

I'd recommend consulting the Lunar Observing Forum of CN:

where the best lunar imagers frequent since doing the best Lunar imaging involves more than just which glass you use.

Both parties (telephoto lenses and telescopes) have their (dis)advantages.

* Usually weigh less, a Canon 600mm f/4L (actually a 150mm APO) weighs only 4kg. No comparable premium APO is that lightweight.
* Autofocus is possible: autofocus on a bright star and then disable the AF of the lens and don't touch the focus ring.

For comparison of lenses, check this site. 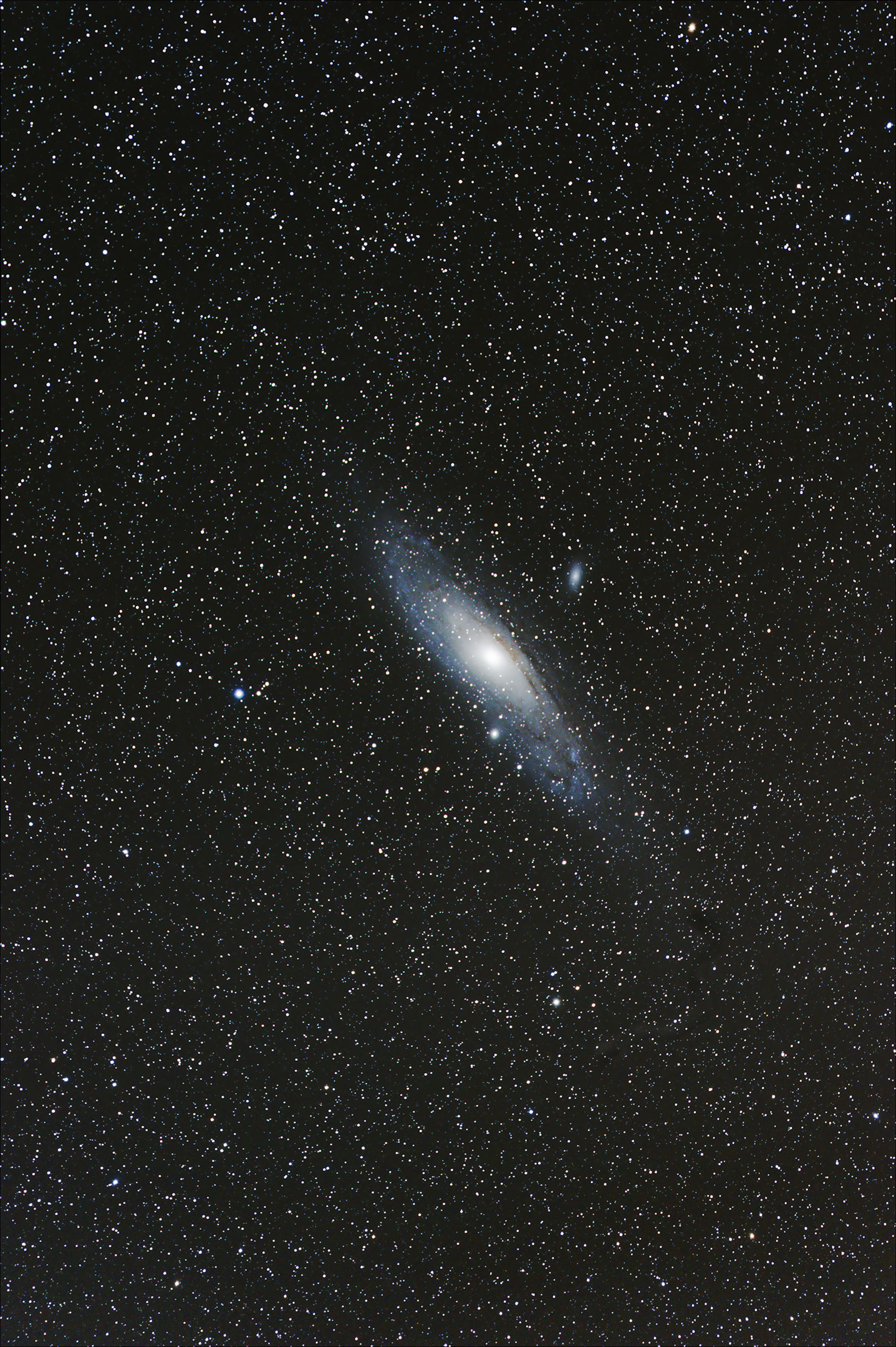 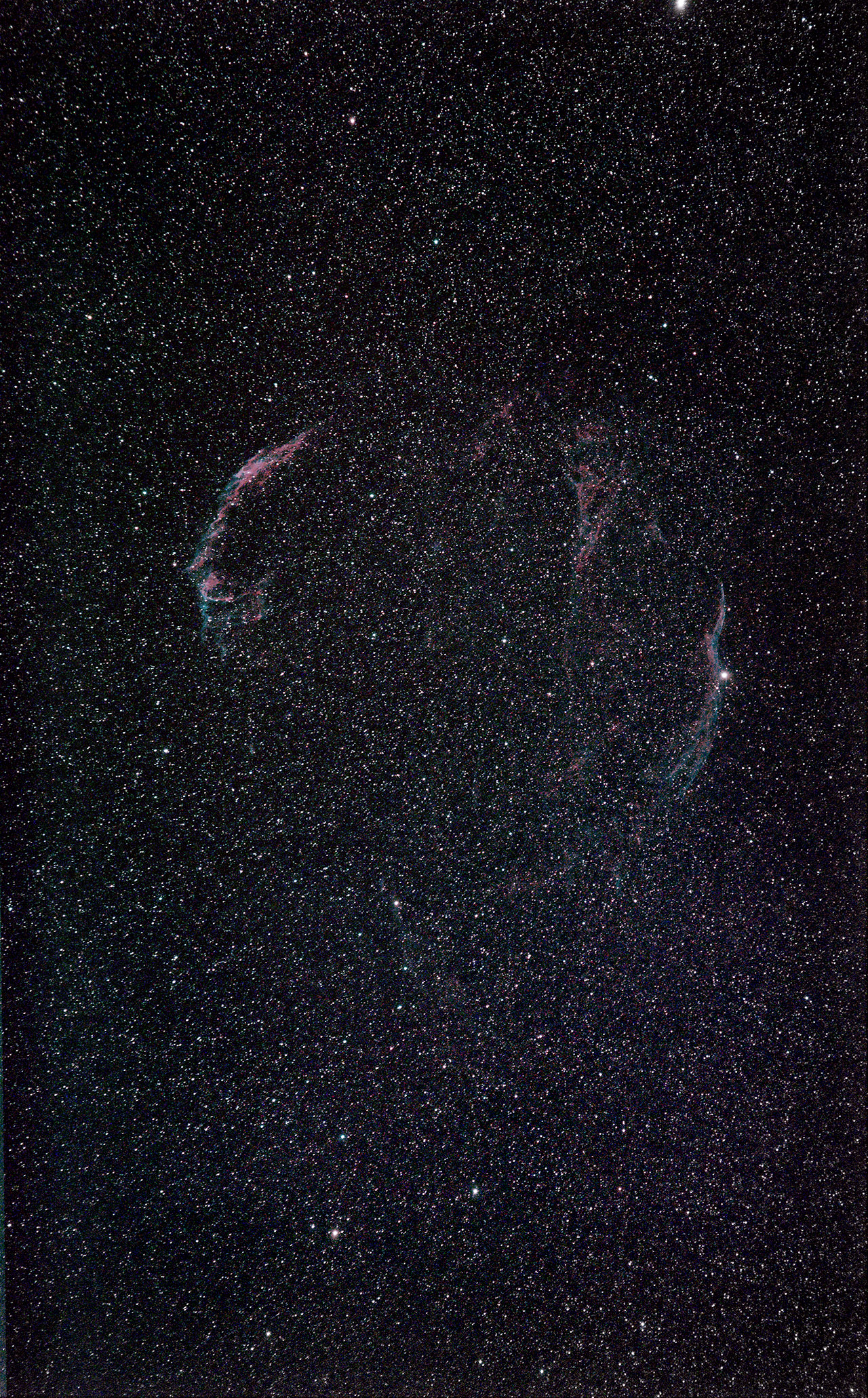 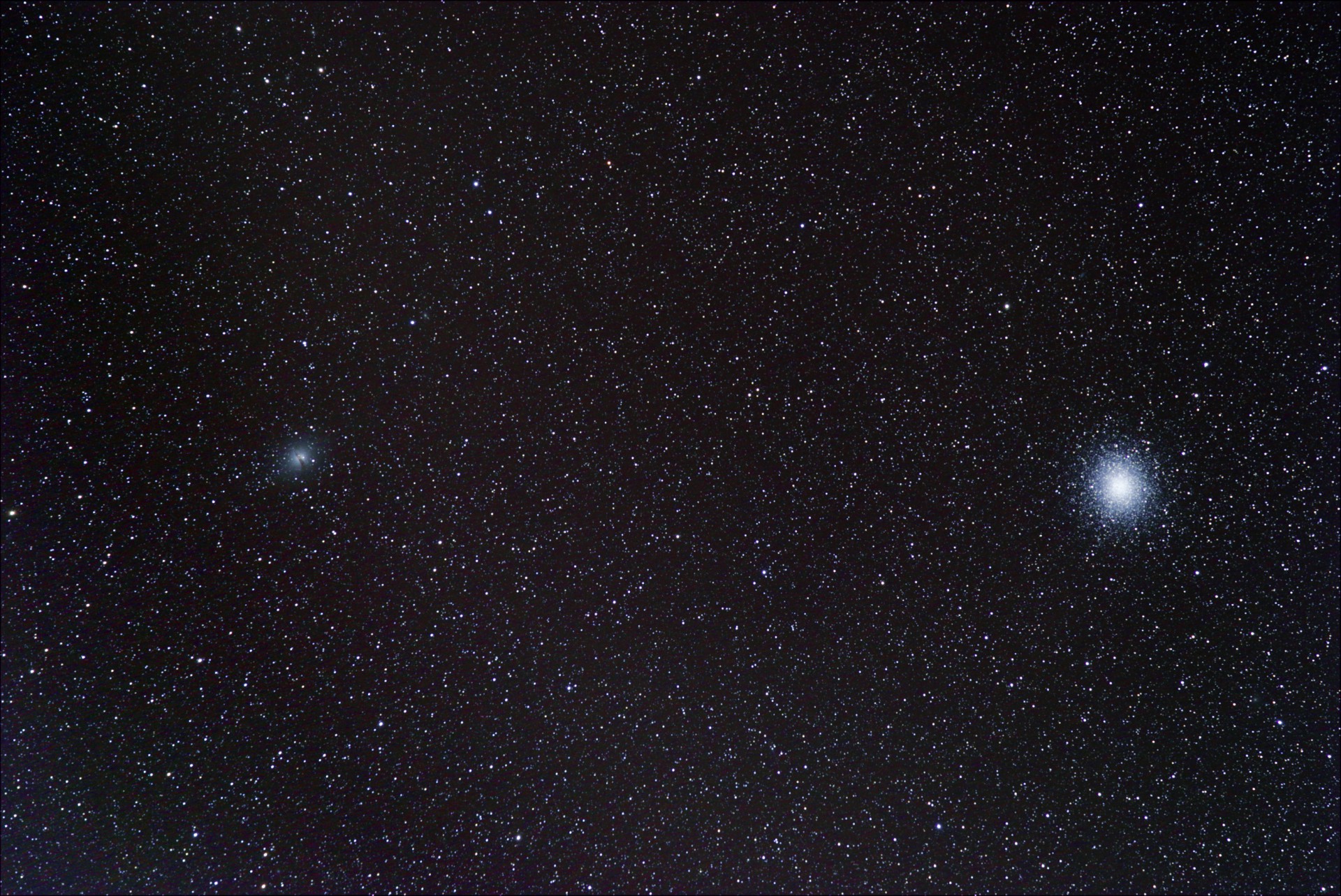