Did a full daylight test :

-Camera screen is very hard to see under full sun (like to check if script is still running or camera is still centered at the sun)...so bring an umbrella to provide shade ( only when checking the screen of course)

-My D500's clock is a terrible timekeeper, runs about 6 minites fast every day...so I plan to adjust time right before I finish setting up for the real eclipse

this is great! ...now anyone knows how to synch camera time using computer to a timeserver? TIA

I've got a bu-353 plugged into my win7 laptop and using NMEATIME2 to sync PC.  PC syncs camera(s) when using APT (Can BYEOS do this also?)
So All is synced!

Next question - My cameras (T3i, T5i) will NOT fire during the script unless I disconnect the USB cables before 2nd contact

Any suggestions / hints on how to avoid this without disconnecting?

My USB hub has switches to disconnect each port, but I would like as few things to remember to do?

I haven't tried a USB connection while the script is running.  It is quite possible that the two might not play nicely together.  I'll give it a try this evening, and see if I can reproduce it.

I wrote the script because I didn't want to have to deal with tethering, but I admit there might be a few reasons to do so -- focusing with live view on a large, external screen comes to mind.

In any event, the script doesn't reference USB in any way.  If there are problems with the script when it is connected to another device, I'm afraid the answer is "Don't do that.".

I have tried it and tested it also.  I tested it with both my Canon t2i and my 6d and the script worked just fine when connected to my laptop (not both at the same time).  Connecting my 6d to my PC so I can get a live view of the Sun and center the Sun just prior to C2.  My laptop has Windows 10 on it.  I suggest that you install the latest drivers since it should work on both your cameras.  My connection was directly to the laptop from the camera.  Bring a Sun shade for you laptop, you will need it for the glare.  Made my own Sun Shade using a shipping box which works.

I was testing the eclipse_magic.lua script today and found a bug that I introduced.

The scenario was: changing the battery during second partial phase and restarting the script.

I emailed a fix to Brian, but he may not see it in time to redistribute.

The easiest work around is to comment out the errant log() statement. That can be done (tediously) in the Magic Lantern script editor, but is obviously easier on a computer. One could also change the %d to %s and wrap the argument with tostring() to get the float properly turned into a string.

I've reviewed the code that I posted above for download. The bug that Eric found was fixed before that version was made publicly available, so no need for anyone to be concerned about that issue.

Hopefully there are no other problems hiding in waiting for Monday.

Yes, that is correct. I realized well after my post that I was still running the unpublished 1.6.0 version. Thanks for letting everyone know it is not a problem in practice. And thanks again for a wonderfully useful Magic Lantern script.

(I think there might be an issue if someone tried entering fractional seconds for the contact times, but I think people won't try that!)

thanks, will contribute for the effort.

I also wanted to say thanks for sharing this script. I ended up with 100 images of totality! Here's a few of my favorites after a quick first pass through them. I'd love to know if anyone has any tips for processing a deep hdr image using 5-10 bracketed frames. 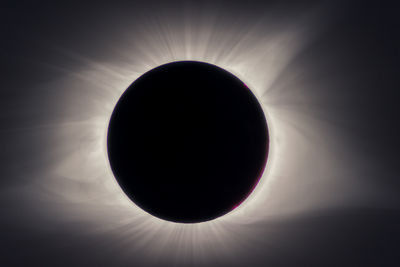 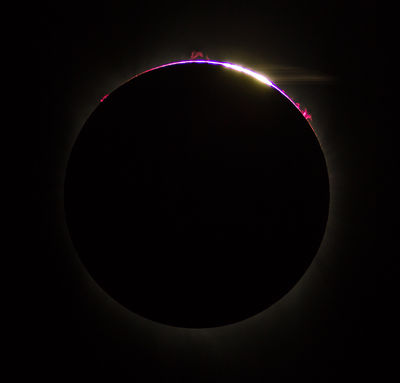 Have a beer or several on Me

Ran 2 cameras and got some fantastic stuff!
(Now if only my t3i hooked up to the at65edq had not changed to just jpg...

Tried my 1st swipe at hdr w/ easyhdr and got the attached. 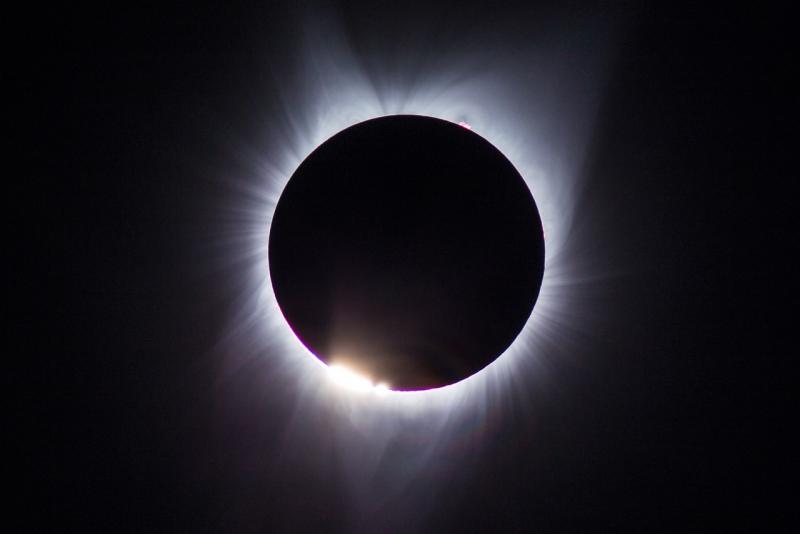 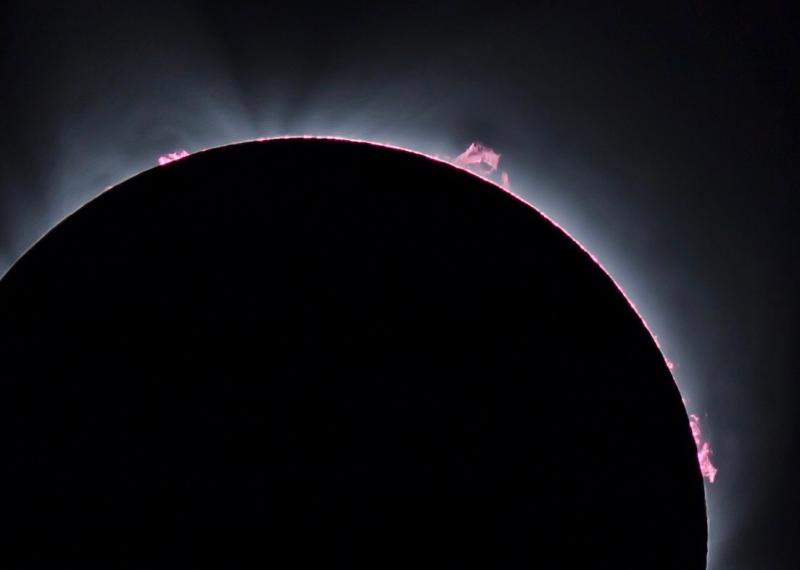 Have a beer or several on Me

Ran 2 cameras and got some fantastic stuff!
(Now if only my t3i hooked up to the at65edq had not changed to just jpg...

Tried my 1st swipe at hdr w/ easyhdr and got the attached.

Here's a few picture of the Eclipse;  Also http://spaceweather.com  has an article on one my pictures 'The End of a Solar Ecplise'. 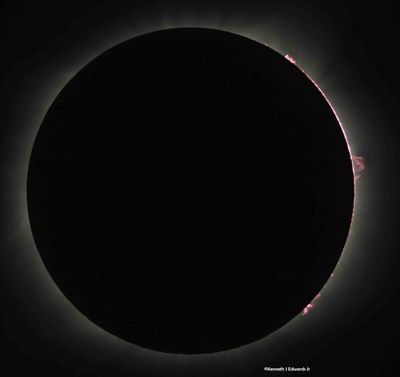 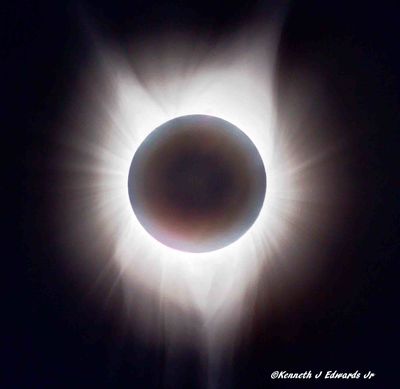 My first image, based on one of my exposure sets: The script certainly scratched the itch.

Many, many thanks to those who have donated.  I really appreciate it.  I don't know if I'll do much in the near term, but I will certainly put some polish on it again before 2024.

The script works flawlessly for me. I made several modifications to the original script to suit my need.

2. Check if you are in the middle of partial phase. This allow stopping/resuming the program for checking focus due to temperature variations.

3. Modified C2 C3 burst count to account for inaccuracy of time synchronization. It's possible to tolerate more burst at C3 but not C2.

I'm still processing the HDR Set. But it's amazing!