Importance of exit pupil distance for vignetting - with App

People often ask about filter size and vignetting - and the main thing referenced is f/ratio.  To some extent f/ratio plays an important role - but in certain common situations, the location of the exit pupil will completely change things.  This is particularly true with DSLR lenses and SCT's with a reducer.

Here is an app that will show how rays actually arrive on a sensor when you know the basic geometry of the setup - including the distance of the exit pupil from the sensor:

Here is a simple example showing how people might think a 15mm f/2 DSLR lens might work with a 30mm sensor and a 31mm filter that is 17mm from the sensor: 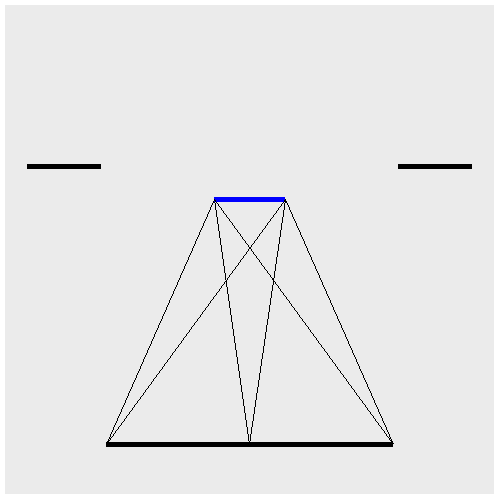 But you know this can't be right because the last element of a DSLR lens - including one as short as 15mm fl - is much farther away from the sensor.

In fact, the rays arriving on the sensor are coming from the exit pupil of the lens - and that pupil has a size and location that could be very different from the assumed 7.5 and 15mm.  For DSLR lenses the location of the pupil may be around 90mm - which means at f/2 the size of the exit pupil would be 45mm - and the light arriving from the lens actually looks like this: 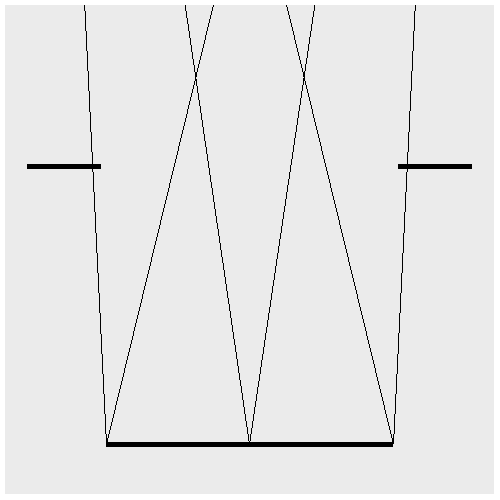 This is a completely different situation - and results in vignetting. 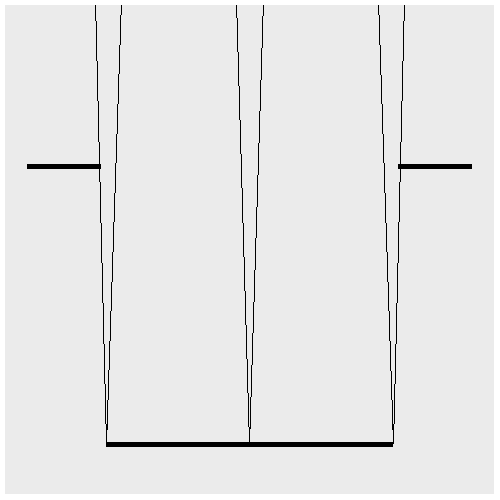 In fact, the exit pupil of a cassegrain is right near the secondary - so in this case it would be about 500mm from the sensor - and its diameter would be 50mm.  So the actual situation would be slightly different: 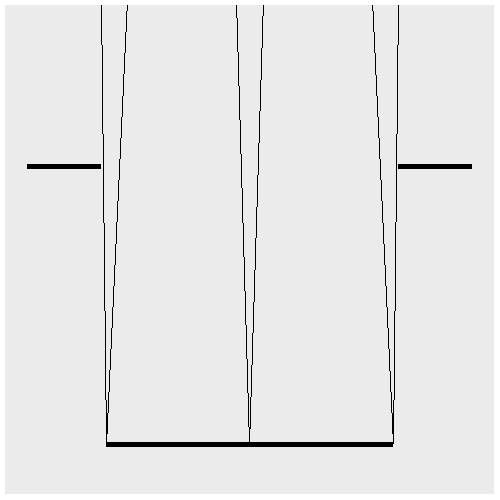 But where it is particularly important is when you add a reducer to speed it up to f/7.  You might expect the wider cone to be a bigger problem - but the reducer will bring the pupil much closer to the sensor.  I don't know exactly where it is for 8" f/7, but it could be perhaps 200mm from the sensor - and the result would be: 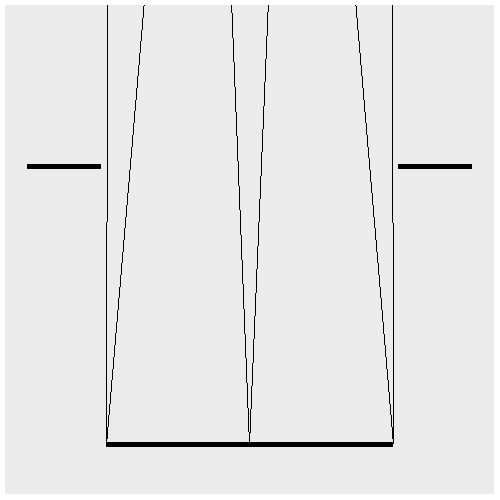 The app includes some links and more descriptions of what is going on - but you should be able to model vignetting more accurately for your system - as long as you know where the exit pupil is.  And unless it is a refractor or Newtonian with no reducing elements - the pupil will likely not be at the distance of one focal length - and that needs to be factored in when considering vignetting.

OK it should be fixed now.  The diagrams and vignetting were correct but the aspect ratio wasn't drawn 1:1 so the drawing was stretched.  It should be 1:1 now.