Looking at getting a 10" Meade LX200 tube from a friend for a very good price. I had a 10" LX6 which required being put on the wedge and I found it rather difficult to do, so I'm not sure if I want to put it on an older manual mount.

At the same time, LX200 forks seem to be very pricey and I'm wondering if I should just go with a GEM. Would a CG-5 (steel legs) hold it or do I really need an EQ6? What about a GM-8?

I'd have to store the scope at least partially dismantled - my shed can no longer be used really for storage and the garage is occupied - and it'd mainly be for travelling to dark skies or outreach, so there's that to consider too.

Or should I just forget this and stick with the orange fork-mounted C8 once I get it back (loaning it out right now)?

If you're talking visual only the 10" weighs 26lbs.  An EQ5 is only rated for 30lbs so you'd be pushing it by the time you added anything else.  So opting for a 40lb class mount is the better choice.

Can't afford a G11 or CGEM II. If I have to do an EQ6 it'd be a used one, maybe even an older manual Atlas.

I would suggest utilising your woodworking skills to make a Dob mount and equatorial platform for it.

I think the HEQ-5 (Orion Sirius, etc.) would be straining with a M10.  The CG-5 mounts are rated to carry a little more than their Orion cousins, but my guess is it would also strain.  You could keep motor operation satisfactory with precise balancing (kind of a pain when you're setting up every time you want to observe).  But when my SkyView Pro was overloaded it cogged, meaning you could see each step the motors took as a little "tick" in the view.  Distracting.  That's why I upgraded to a Sirius for my twenty-two pound scope.

The GM-8 might be able to handle it, but the tripod would be the weak link.

Your high-value option is an Atlas or EQ-6.  You might also look into one of I-Optron's medium size mounts.  They are available used now that they've been around for a while.  I've never used one, but those that have seem to like them.

I have a 10" F10 Meade and it rides great on my Sirius (HEQ5). I image with it even, and the mount handles the weight. It's 26lbs naked. With a few bits and pieces, it adds up close to the 30lb mark, the max of the `5 class mounts. But, it all comes down to the legs. I use a pier, and it's solid. I use a vixen bar to reduce weight and it holds fine. I used to use rings, but they were overkill. On just some tripod legs, 1.5" to 2" steel, it would be ok, probably vibrate and wobble a lot. But it would be fine for visual. The EQ5/HEQ5/Sirius can handle it. The weak point is really the legs. Again, mine is pier mounted and behaves like a totally different mount with that stability. I used an extension shaft from ScopeStuff and it lets me balance it with 29lbs of counter weights. I also installed a SCT focuser to manage the fine focus and it's wonderful, and of course, Bob's Knobs.

It's solid on the HEQ5/Sirius and images great for solar system bodies. 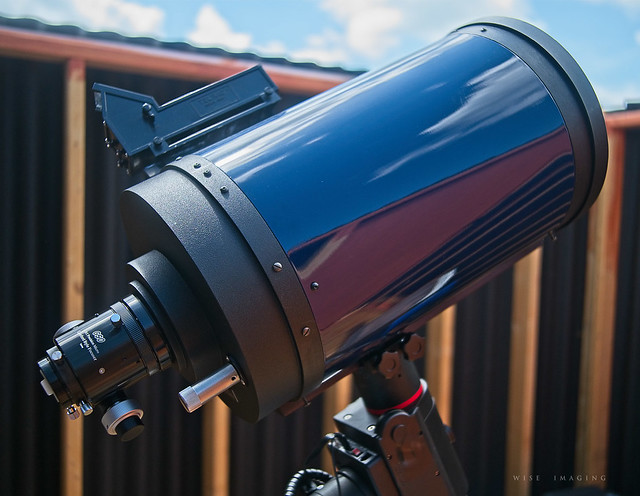 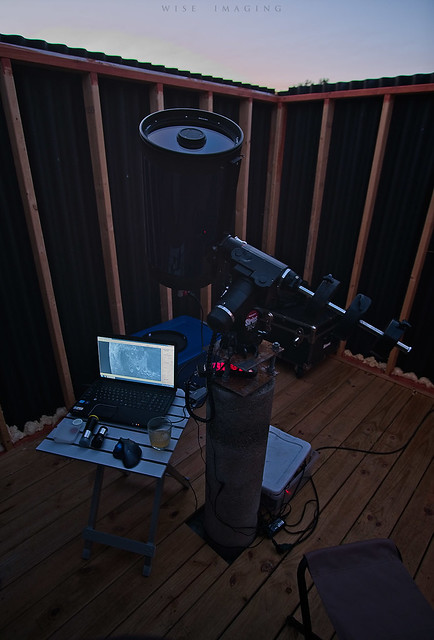 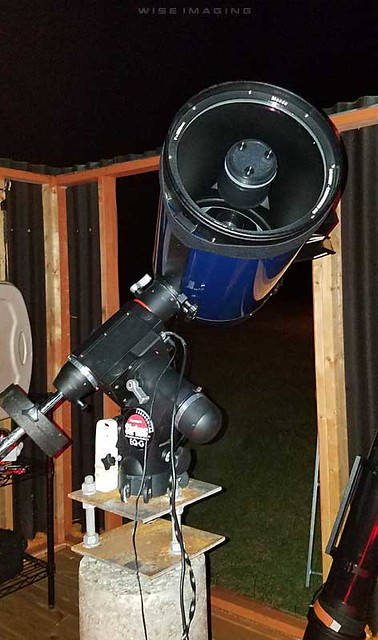 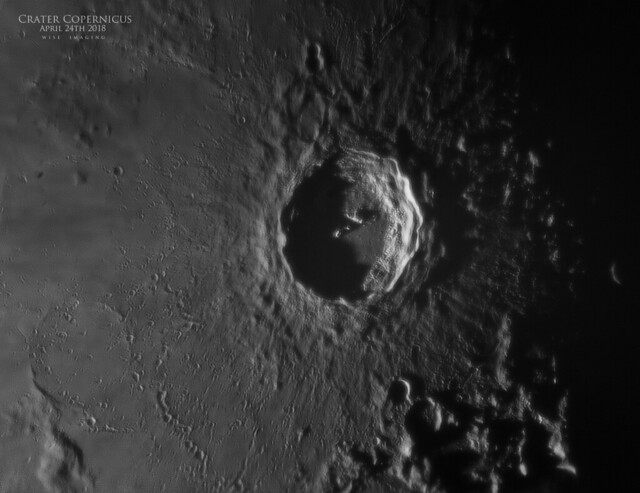 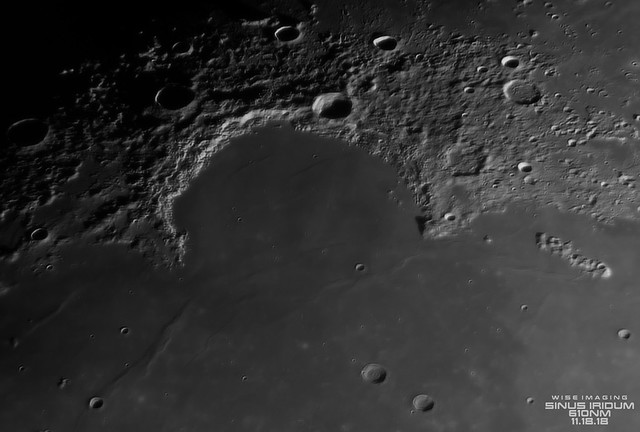 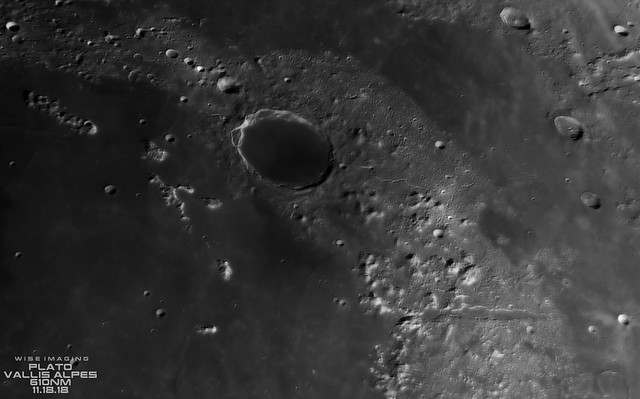 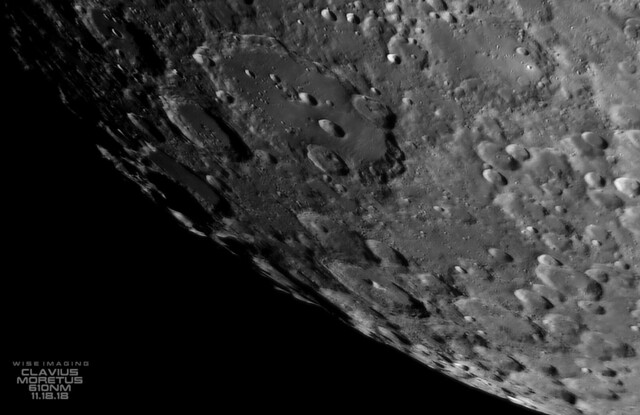 For visual I mount my carbon fiber C-11 on my Avx mount with 2” legs. The OTA weighs approx. 30# with 7x50 finder and 2” Televue diagonal. That setup works very well with 1-2 second damping times.

For visual only a CG5 would be marginal if you watch the balance. It is fantastic for visual and imaging on an Atlas/EQ6. I have a 10" f/10 LX200 mounted on an Atlas via a Losmandy D rail and it is a joy to use.

When I had mine I used it on a heavy duty UA Unistar Deluxe. The mount handled it fine but it was an Olympian feat to get it mounted. I tried it on my old Meade 826 GEM with 1” steel shafts but it was too much for it.

And yeah, with a 2” diagonal and 2” eyepiece, 8x50 finder and Telrad, radius blocks and a tube handle (which is a necessity considering is size), it was around 30#! I only used it a hand full of times. It was just too big!!!

I put my 10" SCT on an LXD-75 mount (EQ-5 class) and it was barely adequate visually. Balance was critical to avoid gear complaints. But it did work - the GOTO was pretty sweet!