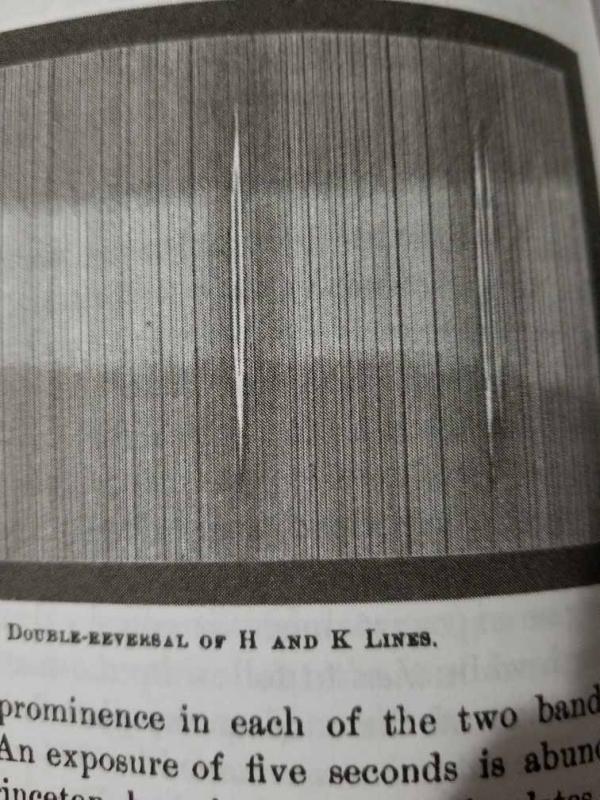 I believe I recreated same effect in SHG 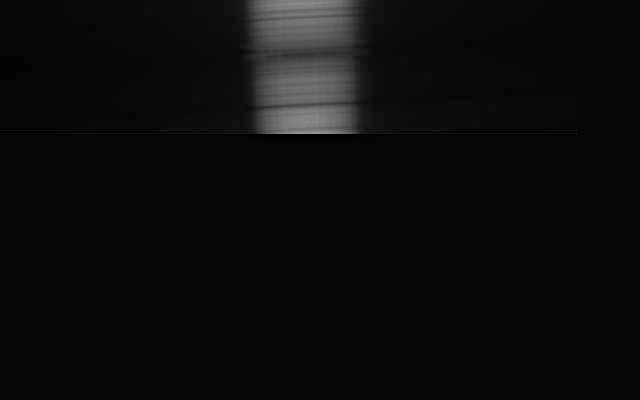 Young states it was caused by dense vapors in sun's atmosphere

does anyone have modern explanation ?

In 1896 the structure of the atom, and the origin of spectral lines, were poorly understood. Here is a more modern look: http://adsabs.harvar...PASP...82..169L

I was going to send you the link to Linsky's paper but I see Spectral Joe has beaten me to it.  It's pretty technical.

The gist of the theory behind double reversal in the H and K lines has to do with the temperature minimum in the solar atmosphere which takes place around 500km (above photospheric surface).  Below 500km there is a temperature drop  with elevation while above 500km the temperature rises.  If you imagine a wavelength sweep from the wings of the K line to the core, you are essentially probing higher elevations as you sweep.  As long as temperature decreases with height, the line gets darker as you sweep toward the core until you reach a minimum intensity (K1).  Continuing the sweep, we reach the emission peaks (K2).  Light from highly opaque layers of chromospheric gas (ionized Ca) dominates and is determined by the rising temperature on the high side of the temperature minimum.  In the language of solar astrophysics, the "source function" characteristic of a radiating blackbody dominates at these levels.  At higher elevations, the density and opacity of the absorbing gas still increase but the gas falls out of thermal equilibrium with its surroundings with the consequence that absorption overtakes emission, hence the reversal to a minimum at line centre (K3).

I posted some info about this here (with some diagrams and Ca H spectra):

Check near the end of the thread.

"... the Ca II resonance lines observed in absorption on the disk show broad wings, an increase of intensity toward the line center, and a sharper dip at line center. Since the opacity in such a line increases toward its center, the shape can be broadly interpreted as a map of brightness temperature with depth in the solar atmosphere. In the far wings, where opacity is least, we see to the local H- continuum level (the photospheric surface) ...... Closer to the line center, as the opacity increases, we see higher in the photosphere, where the temperature decreases and the intensity drops. At the point of first minimum, called K1 we are observing the temperature minimum region. The increase of Tb (brightness temperature) with opacity even closer to line center, marked K2 , is caused by the chromospheric temperature rise. Finally, the K3 dip or central reversal arises because near the line core the opacity is so high that we see layers of low density whose emission falls well below that of a plasma of the same temperature in LTE (local thermodynamic equilibrium)."

I'd also recommend Michael Stix "The Sun 2ed" (2004) Springer  as a resource on this and other subjects.  There is a detailed discussion of the line reversal on pgs 389-390, including how it changes in active regions versus the quiet Sun.

wow wee its a simple question with a complex answer

BTW I came across this in book also

I know there is no  such element (see item 4)

how was this resolved? 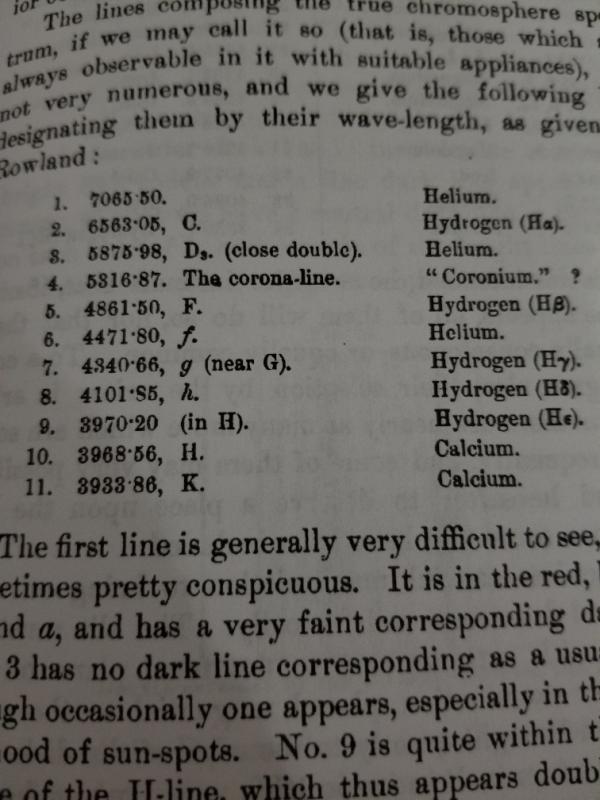 Isn't that that from Iron XIII which  ionizes Iron to state that wasn't observed here and caused by the  super high temperatures in the Corona  ?