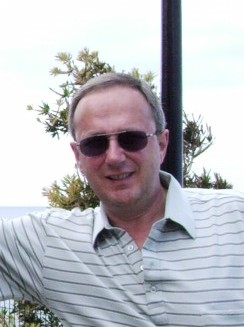 For the October observing challenge I propose five "Arp-objects".

<The Atlas of Peculiar Galaxies is a catalog of peculiar galaxies produced by Halton Arp in 1966.

A total of 338 galaxies are presented in the atlas, which was originally published in 1966 by the California Institute of Technology.

The primary goal of the catalog was to present photographs of examples of the different kinds of peculiar structures found among galaxies.>

Interesting sites (from which also some info here was gathered):

Discovered (Sep 15, 1784) by William Herschel
A 12th-magnitude spiral galaxy (type SAB(rs)c?) in Pegasus
Physical Information: Based on a recessional velocity of 3490 km/sec, NGC 7678 is about 160 million light years away, 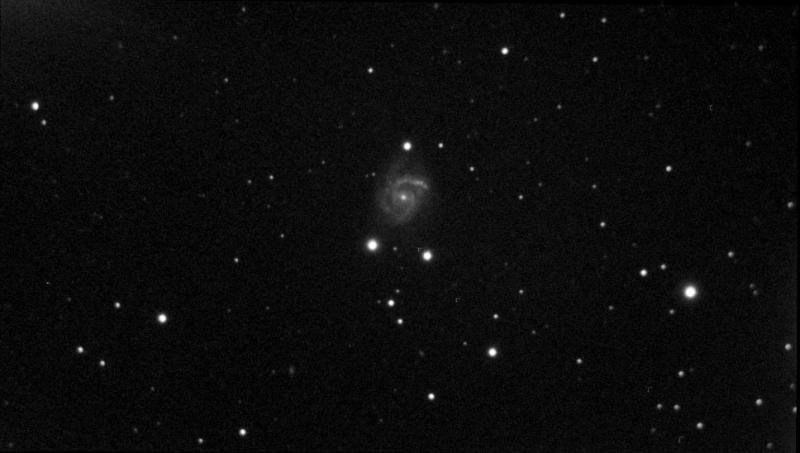 Given that and its apparent size of about 1.35 by 1.2 arcmin, it is about 105 thousand light years across. 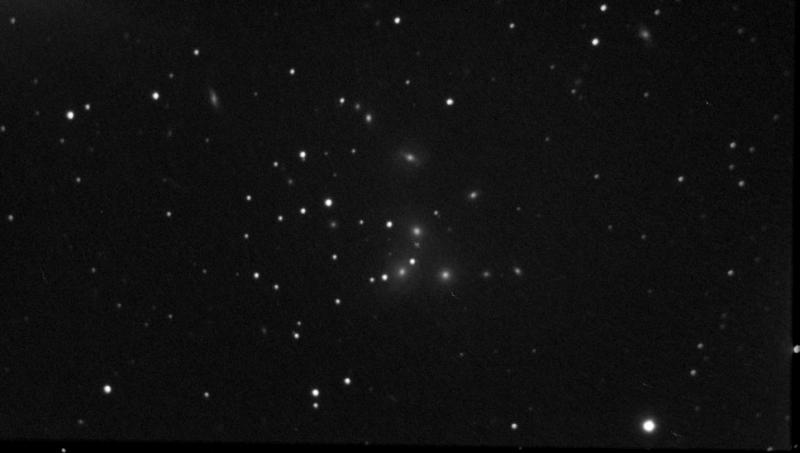 Arp 170 is located in the Great Square of Pegasus at a distance of about 525 million light years.

Only the two brightest are part of Arp 170. 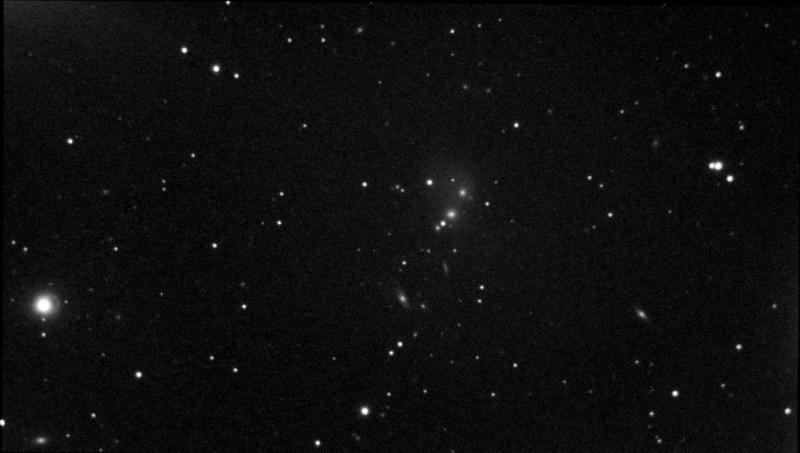 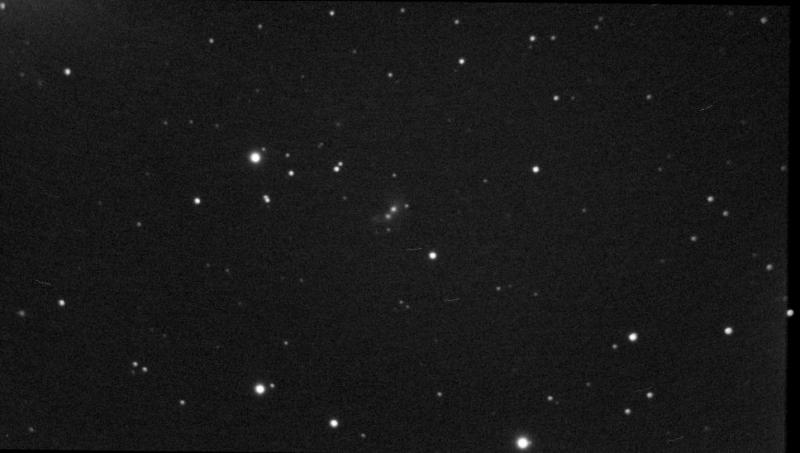 Stephan's Quintet is a visual grouping of five galaxies of which four form the first compact galaxy group ever discovered.

The group, visible in the constellation Pegasus, was discovered by Édouard Stephan in 1877 at the Marseille Observatory.

The group is the most studied of all the compact galaxy groups.

The brightest member of the visual grouping is NGC 7320 that is shown to have extensive H II regions, identified as red blobs, where active star formation is occurring.

Four of the five galaxies in Stephan's Quintet form a physical association, Hickson Compact Group 92, and will likely merge with each other.

Two space telescopes have recently provided new insight into the nature of the filament, which is now believed to be a giant intergalactic shock-wave

at several millions of kilometers per hour. 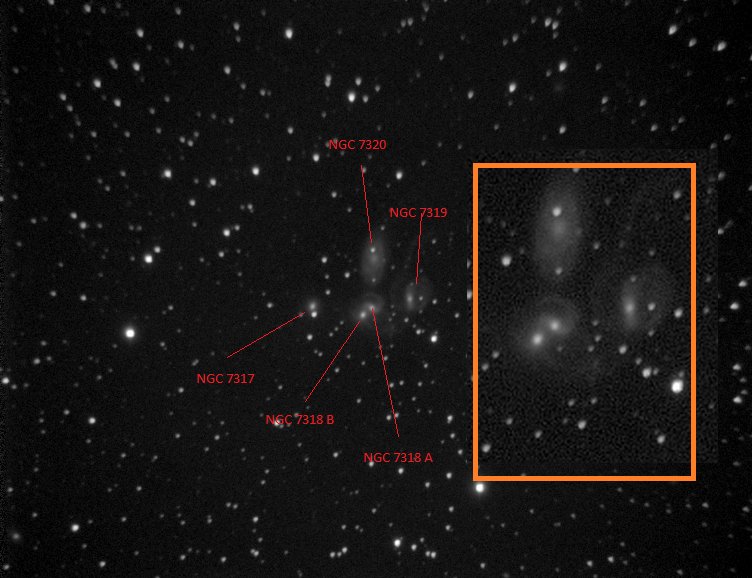 Thanks Roel for starting the October challenge!

I'll go ahead and pin it now so it stays on top.

Looking forward to this October challenge.  Now if the clouds would clear up before the moon gets too bright...

I spent most of the night re-acquainting myself with my CEM25 and sharpcap after taking a year off.  I did manage to get the capture below of Stephan's Quintet and a rather unimpressive shot at ARP170.  Great list of objects Roel; I'm looking forward to working on the others.  Both of these were taken from a red zone with a ASI290MM on a SW80ED @ F7.5 with an Orion LP filter, 15s frames for a total of 40 minutes on each. 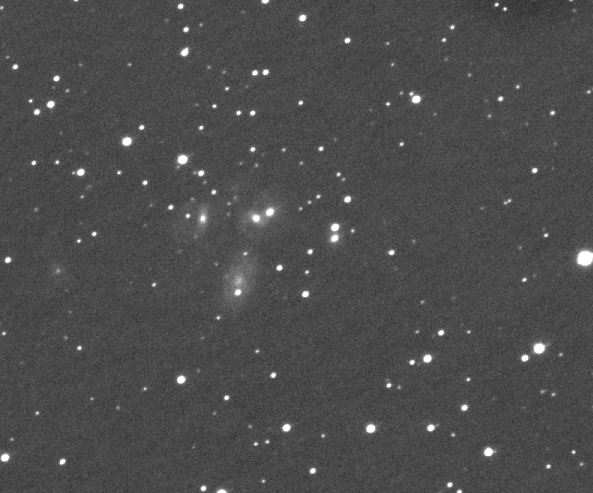 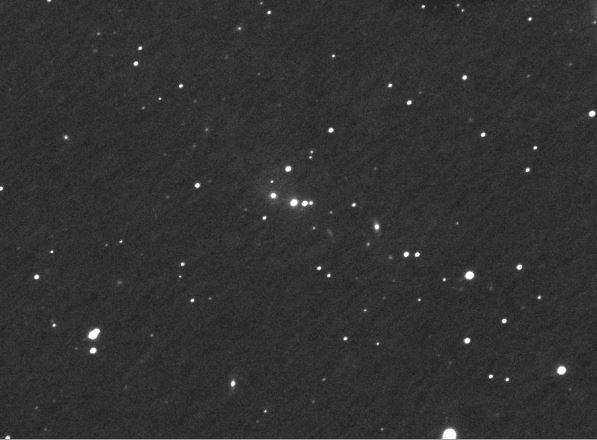 Had a go last night while capturing some other stuff.

all 15 second captures at 150 gain saved as viewed, cropped and saved as jpeg 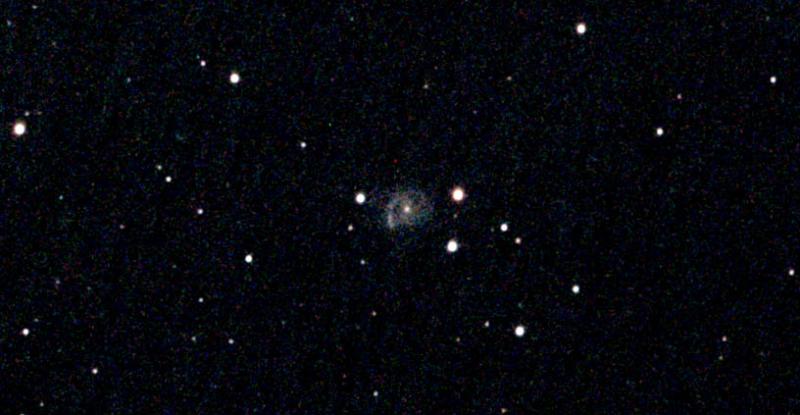 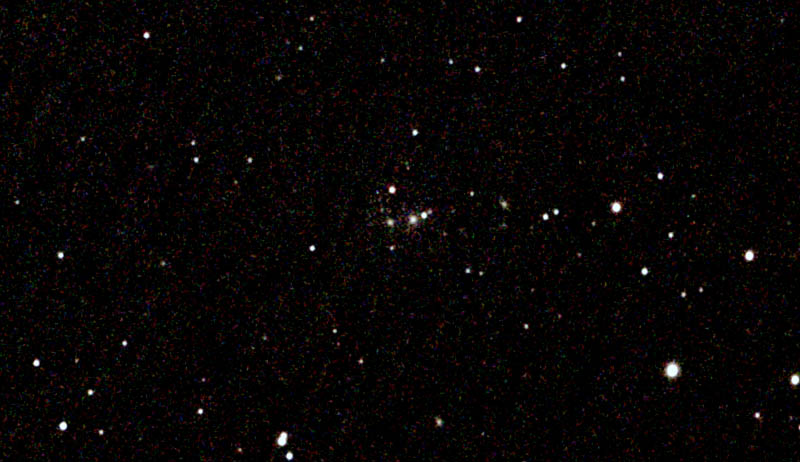 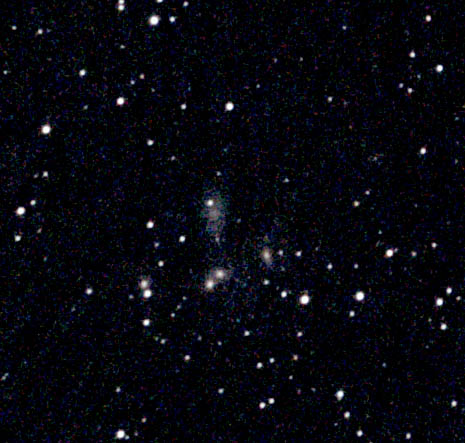 missed one but not a bad haul

A fun challenge! Here are my efforts with my 14Edge on 1600GTO mount, using Starizona Night Owl F/4 reducer (prototype), ZWO 1600 color cooled camera, UV/IR filter, and SharpCap live stacking with master flat and master dark. All are 30sec subs at Gain 350, saved as viewed, cropped, and converted to JPG. 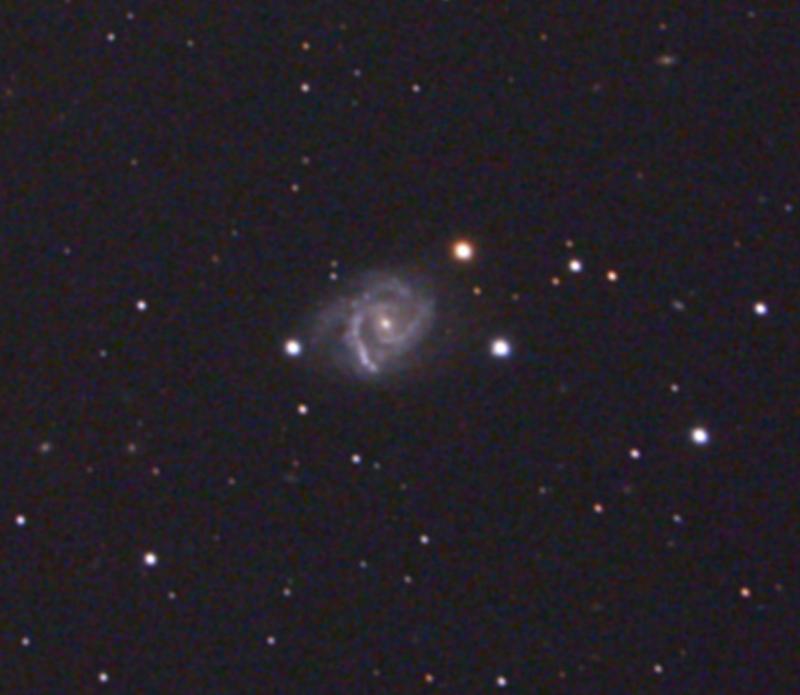 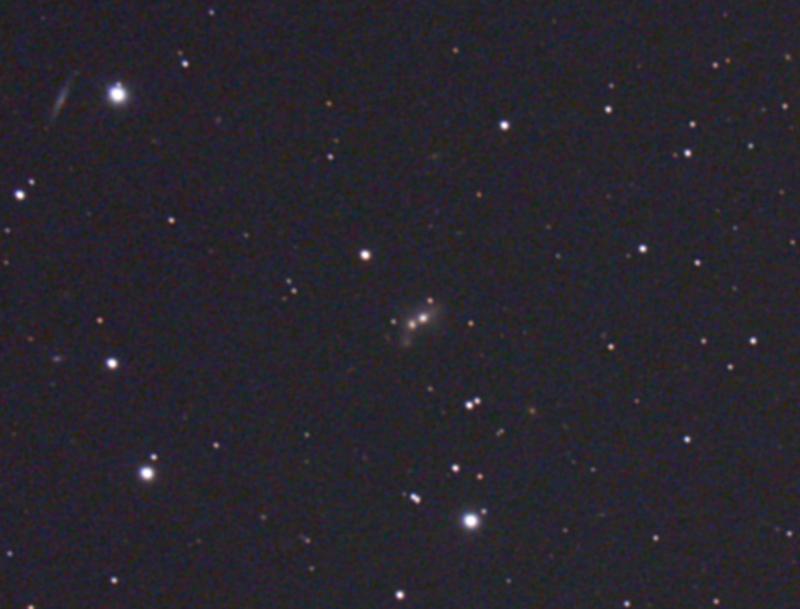 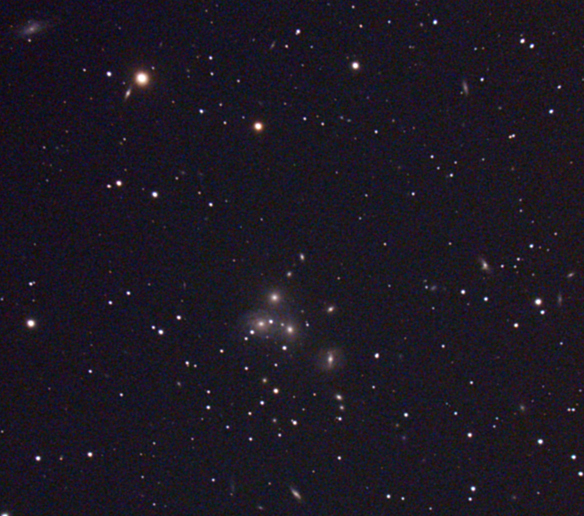 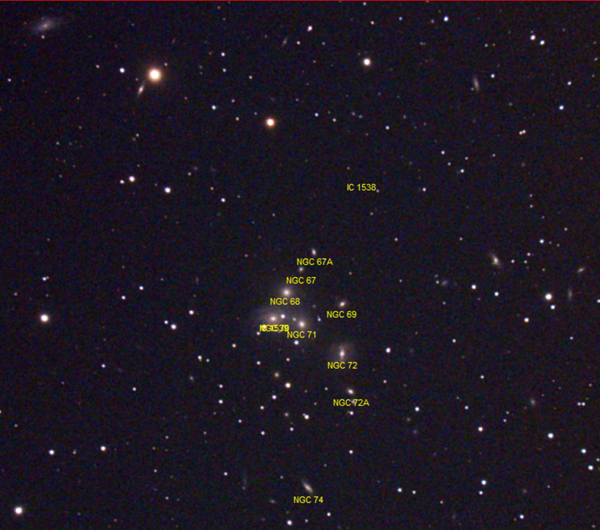 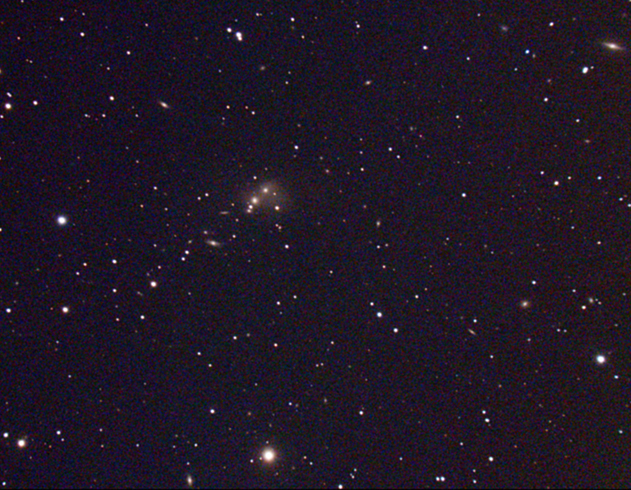 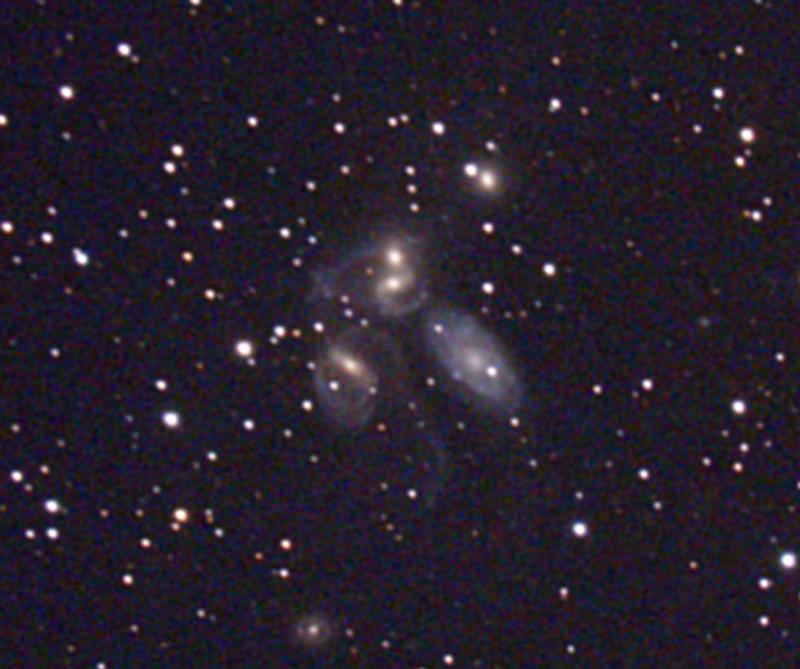 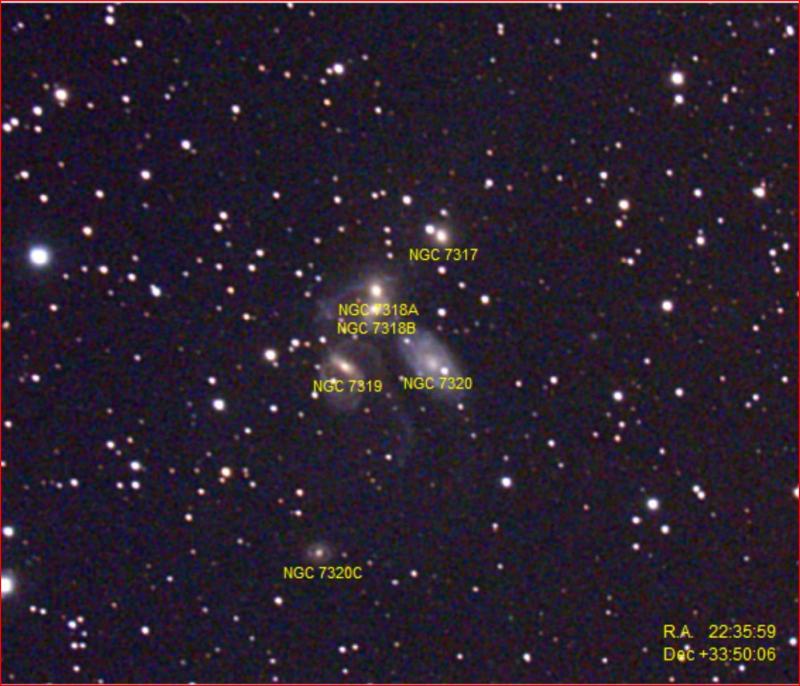 Some dim objects for this challenge but using Binning 2 on my camera I was able to bring out sufficient  detail for Arp 28 and Stephan's Quintet in my Bortle 7 backyard.

BTW.  Signed up with Astrobin for storage and posting of images.  A very nice utility for cataloging your Images.   It even plate solves your Pics.    Free for up to 10 pics.  Unlimited  pics is about 35 bucks a year

Excellent selections Roel.  I like it when the selections allow shooting near zenith.  And they gave me an excuse to test my new ASI183MM Pro on the target type that I bought it for (distant galaxies).

All were taken with the following set up:  SkyWatcher 16" Newt (1800mm fl) on a 1960s GEM updated with ONSTEP controller and operated remotely from a warm room with CdC.  Camera was an ASI183 mono cooled with a cheap UV/IR cut filter.  No coma corrector.  No darks or flats.  These shots were taken on 10/5 through 10/7 during a partial moon and average seeing conditions.  These are faint targets so I let the stacks run for roughly 10 minutes instead of my usual 5 min.  Bin 3x3.  Exposures were processed on the fly with Sharpcap, saved as viewed and resized (or  cropped) to meet the forum 500kb limit.

Wow Rick! Incredible detail and speed you are getting with that 16".  Envious.

Over the weekend I got to try out my new Bresser 208mm F3.9 Imaging Newtonian with my RisingCam IMX290 mono and SharpCap3.2.  The image scale was a little silly at 0.74"/px  but I'm planning to focal reduce it back to ~1" and gain some speed. 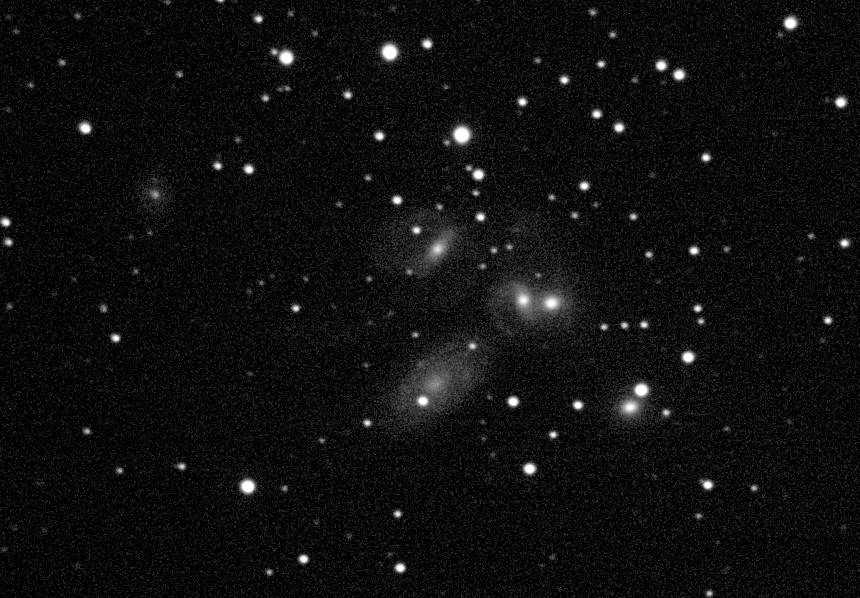 I shot more of the challenge objects, but the stretch did not save so I might try them again.

Great captures from everyone. I just missed getting at least one of the October targets by the end of the month, but I have been playing with my C6 from my new location. Here is a very quick look (180 sec) from last night at Stephan's Quintet with my C6 and Lodestar X2 mono at f/4.0 using twin stacked f/6.3 reducers, no filters, (dust bunny included), no darks, and captured with Starlight Live 3.3: 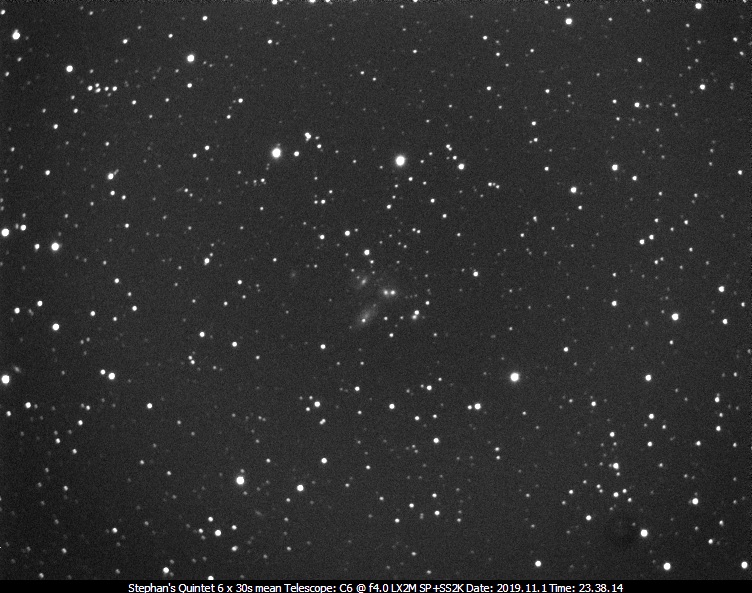 Here is a cropped view of the centre of the frame - greater resolution and longer than 3 minute total exposure would have helped to see more detail: 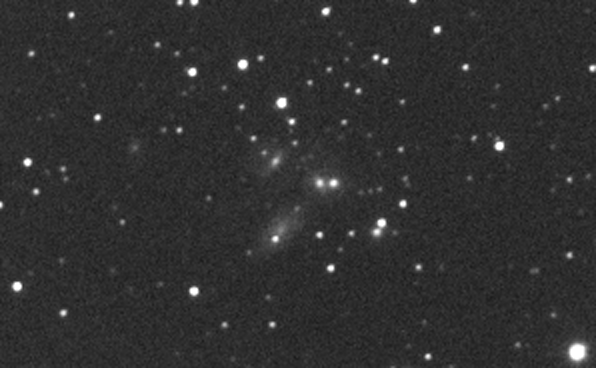