I have been visually observing for years using 8 and 10 inch SCTs. Some "astrophotography" by simply mounting DSLRs on the OTA, nothing through the eyepiece.

I was considering purchase of an ED 127mm triplet for astrophotography.

I have seen some comments in these forums to the effect that experienced Astrophotographers recommend an 80mm or 102mm Triplet refractor scope over a larger version, say 127mm. I infer from those comments that the distinction is somehow related to the sophistication of the 127mm making it not a good fit for beginning or intermediate astrophotographers. Can anyone explain?

More important than the telescope is the mount. The bigger the scope, the bigger the mount has to be. A 127mm triplet will require a massive mount that makes transport and set up a real challenge.

Aside from portability and mounting challenges with larger scopes, as focal length increases, the demands on the "system" increase

The astrophotography learning curve can be steep and recommendations of short(er) focal length refractors for those new to it is sage advice.

The greater focal length brings a tighter sampling, which in turn leads to the need for greater accuracy (is the same as for daytime photography: greater the focal, harder to avoid blur); also, because bigger refractors tend to be slower, you would need more time to collect the same amount of signal; to be honest, this can be mitigated by the use of focal reducers, but these can lead to further issues as well.

Then there is the matter of the mount, which of course has to be larger, and therefore heavier and more expensive

My 1st scope was a ES ED102CF, and I came to the opinion that it is a "tweaker" FL and in the long run one that I would NOT use for AP.  The 714mm is too long for a lot of nebulae and too short for most galaxies.  My issue was not of the mount, as I have a G11.  (The ED102CF's focuser is also NOT good enough for AP.)

A typical 127mm, or broader 120-140mm, scope would be much better for most galaxies, assuming an appropriate mount.

Interesting. It all makes sense. Many thanks.

I have an ED127 scope and there are a couple of consequences of the longer tube length that are worth mentioning.

1) It's long enough to collide with a tripod leg on some mounts.

2) If you are using a DSLR without a laptop, you spend a lot of time crawling around on the ground in uncomfortable positions, especially if you don't have a flip-out screen.

Things like focal ratio, arc-sec/pixel, etc are all valid and correct points but it's things like those above that make me choose a different OTA to use tonight or might make your experience one step more frustrating than it need be. 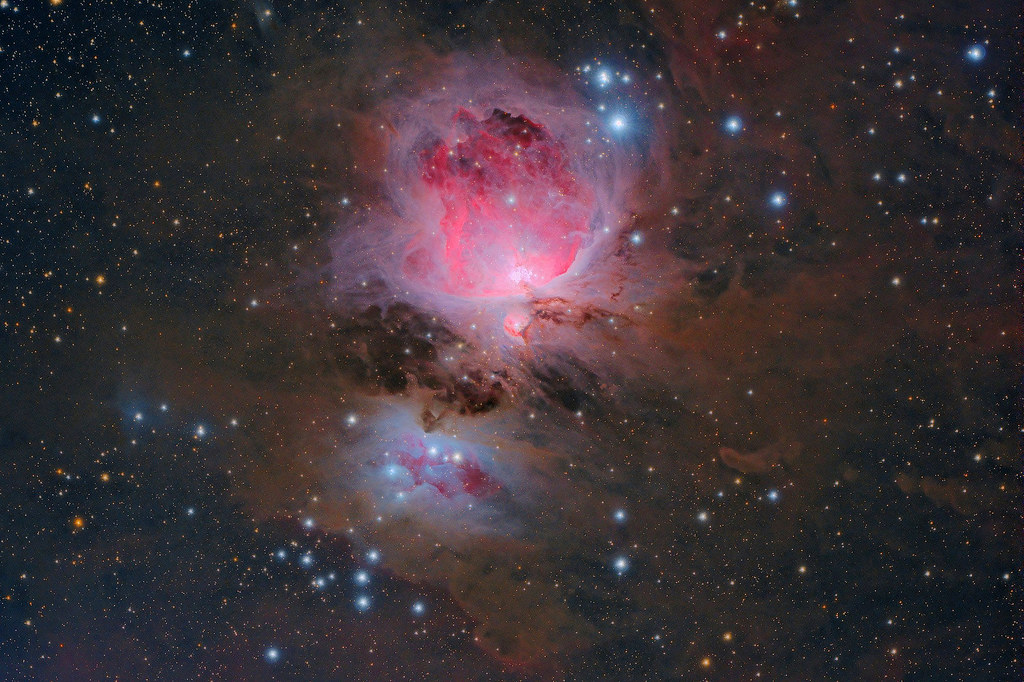 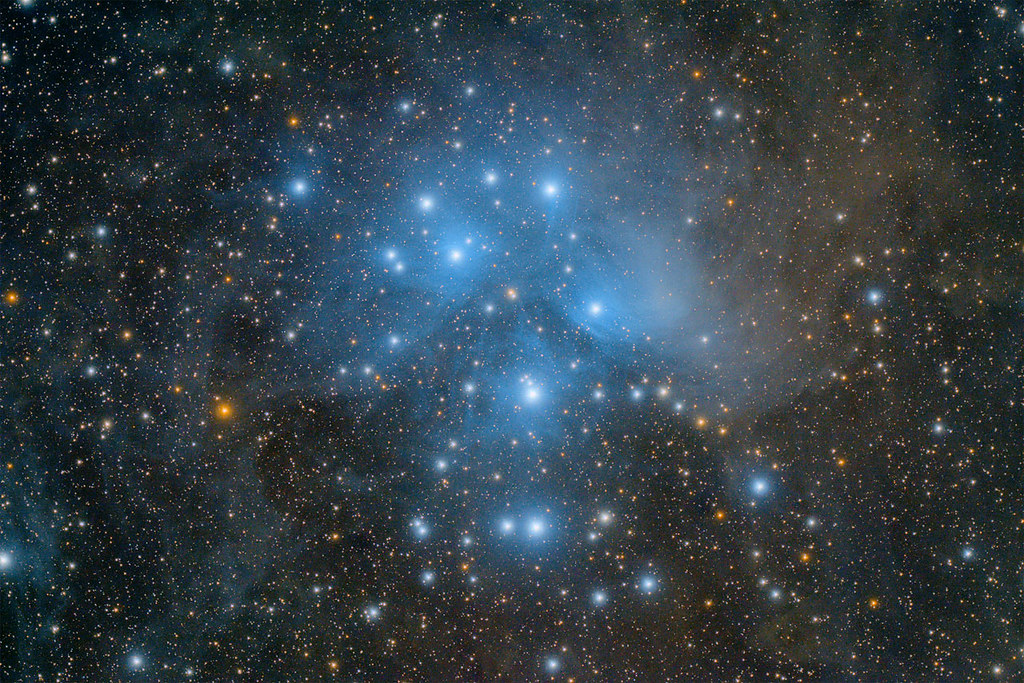 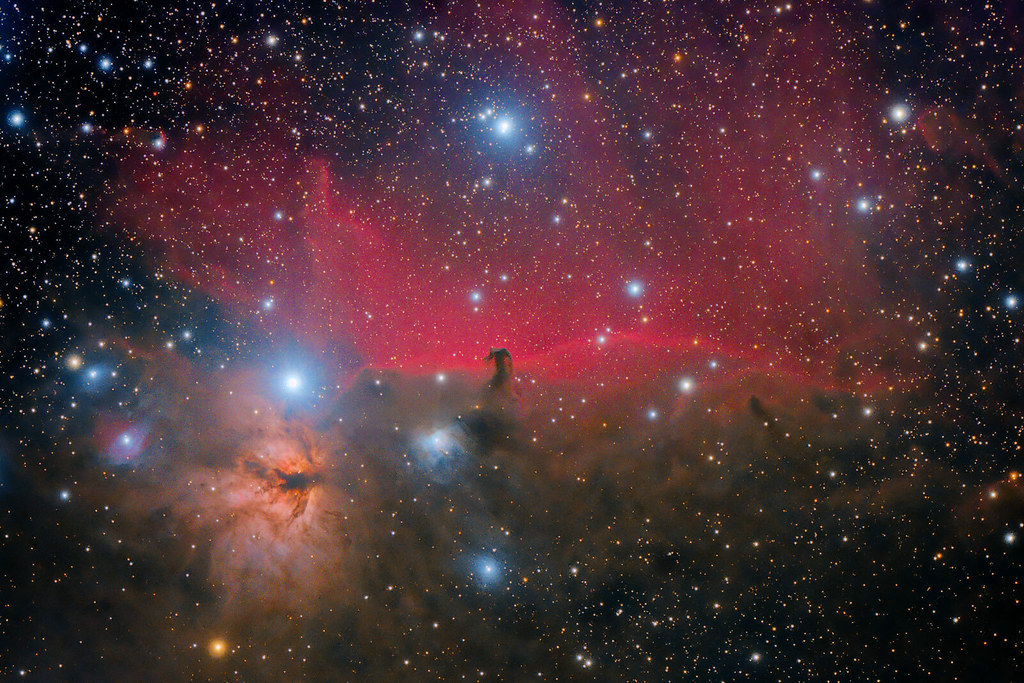 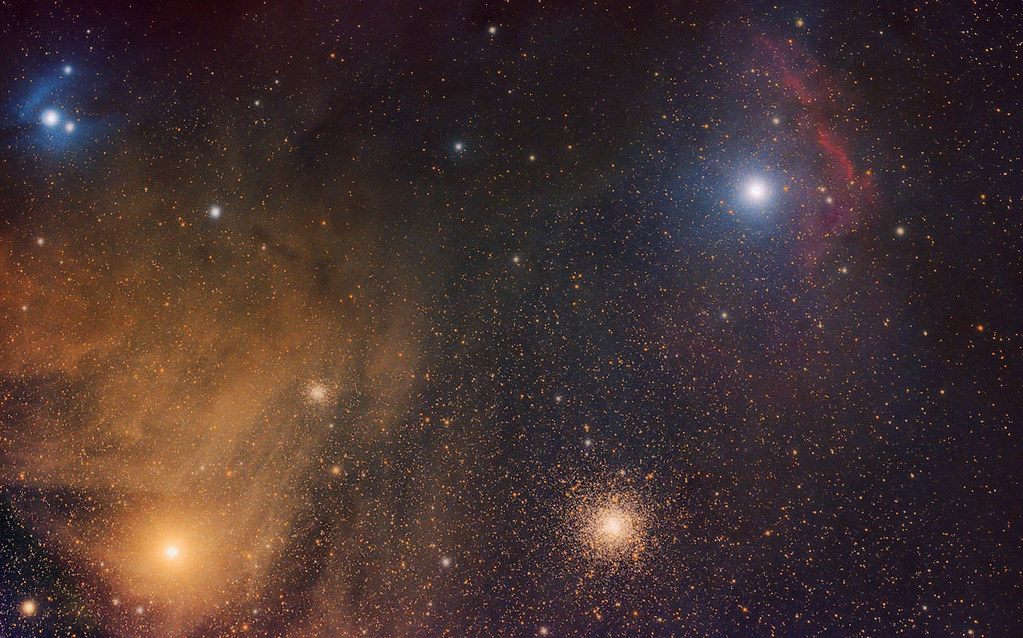 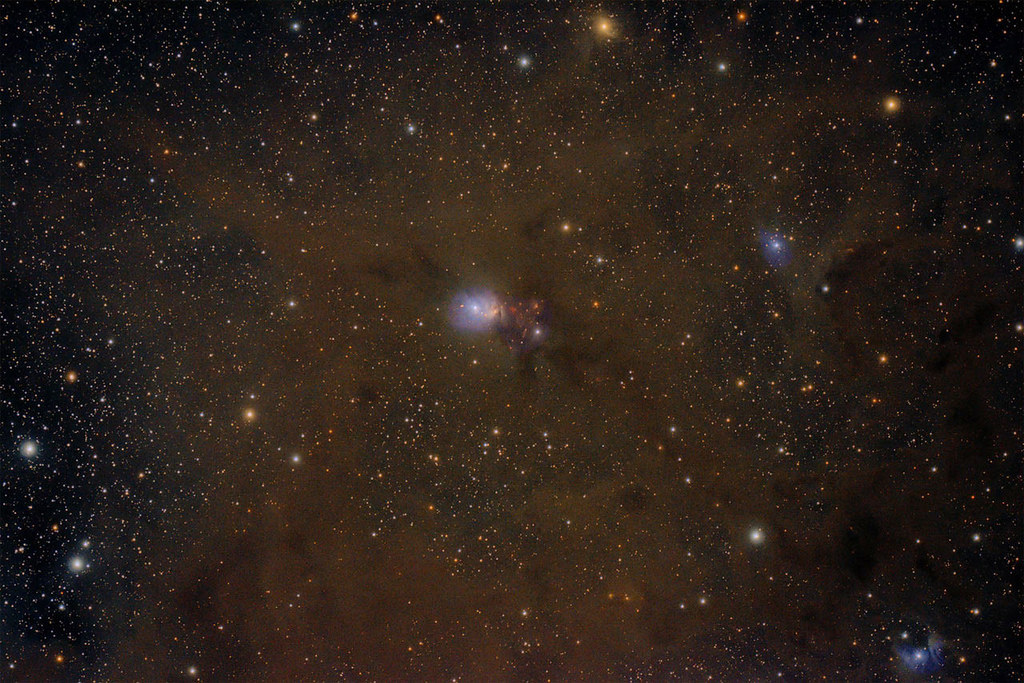 With a wide field faster refractor F5 to F6 everything is much more forgiving stars are tighter guiding is more tolerant. Everything is easier. That being said I have the 127 mm F/7.5. I have a 0.7 x field flattener focal reducer I use and I would not want to image galaxies with it on ( except M31).