The Web Dashboard has been mentioned a few times as tangents in other Voyager threads, but I thought it would be nice to have thread dedicated to discussing this feature.

I have a backyard Obsy and connect to my capture PC's through LogMeIn.  I have a love-hate relationship with this.  Sometimes it works flawlessly, while other times it struggles to stay connected.  It's not uncommon for me to need to restart the app, refresh the wifi, restart the PC, etc... a dozen times to get my capture PC setup and rolling.  This is extremely frustrating.  I had the same problems with TV, which I dropped after they told me I was using their software for commercial purposes.

I first learned of the Web Dashboard a few months ago after it's development was mentioned in the Voyager Mega Thread.  I have been very excited for this feature, as it would allow me control of my imaging system without needing to depend on flaky connection apps.

Tonight I have clouds, so I'm just running a sequence to collect calibration frames.

Tomorrow it should be clear and I will test drive the Web Dashboard on an actual imaging run.  This feature is a GAME CHANGER if you ask me.  I'm just logging in from my house into the back-yard, but I can't wait to try doing this with my phone, or tablet when I'm over at a friends house for dinner, or at the movies.  All those times I would curse the irony of having clear nights with obligations! 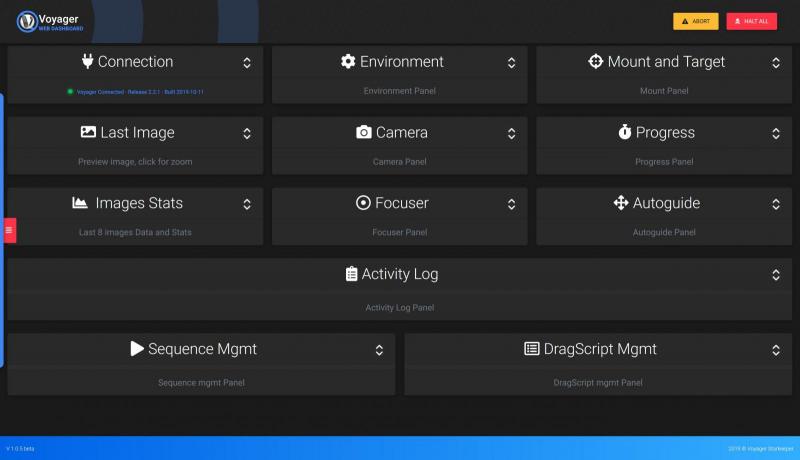 Its an excellent feature. You can run the Web Dashboard locally as well with the 2.2.1 build Leo released. Look on the Voyager tab in the Setup Form for the option, then you need to restart Voyager.

To connect when you are off of your local network, you need to enable port forwarding on your router to send HTTP traffic to the machine running the web dashboard. Like so on my router:

You can also do things like, a static address assignment to the Voyager machine (so it always gets the same IP) and Dynamic DNS so you can use a friendly hostname.

The one danger in this, is that there is no auth to the Voyager machine. This would allow a malicious actor to take over your Voyager session, control your gear, etc... So be careful.

about that, you can change at least the public port to something more uncommon (external port:917 to internal port 80).

about that, you can change at least the public port to something more uncommon (external port:917 to internal port 80).


Scanning tools would quickly get past that.

Is the web dashboard available in the demo?

Is the web dashboard available in the demo?

Should be, I dont see why not.

Man this is so cool.  I have two mounts in my obsy, each running voyager.  I'm connected with the Web Dashboard to both setups at the same time, just in separate browser windows.  The status indicators are awesome and the image review is freakin' amazing! 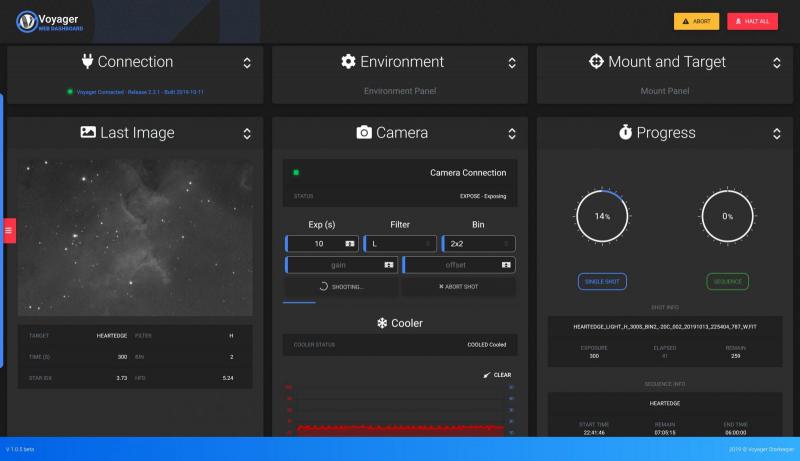 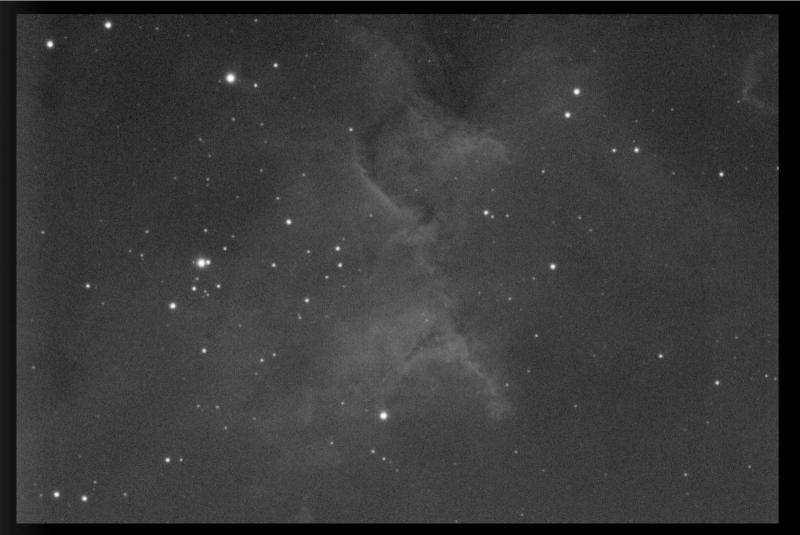 Ha! I just loaded Voyager tonight to try out. Set up my equipment (without the hardware) and then tried the dashboard and was blown away. Also, there are nice little subtleties to Voyager that I really like. If it's clear Saturday, I'm hoping to give it a whirl. Aside from the sequencing and automation, the focus, etc., it's a great all-encompassing front end, which is very nice.