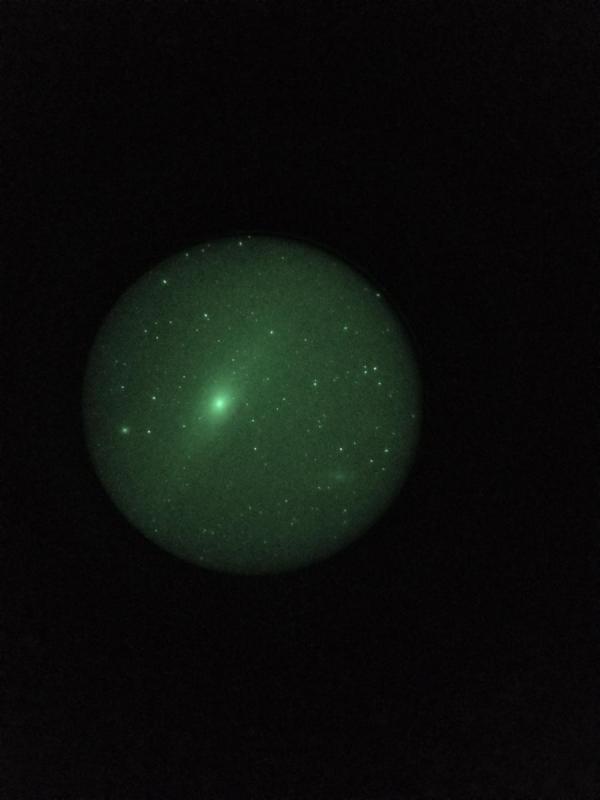 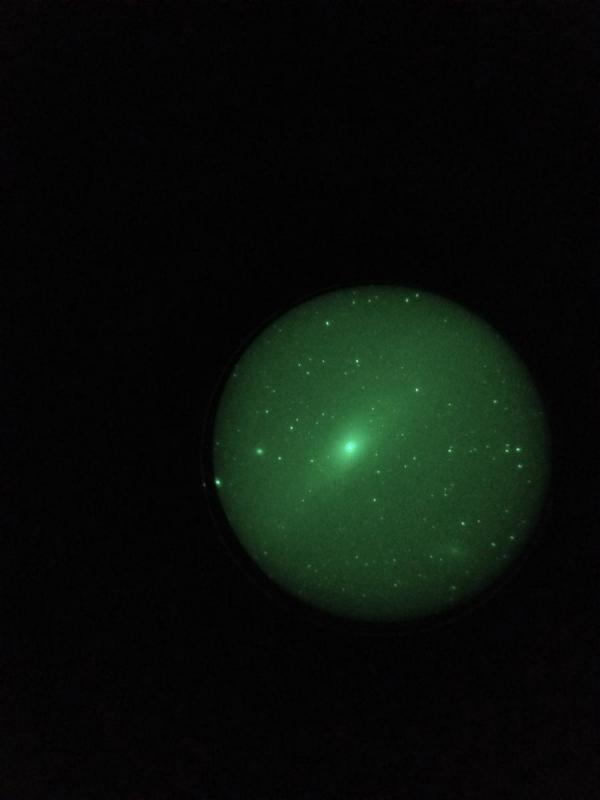 Very little difference that I can see...

I actually think the Omega NaHg did a better job.   Messier 110 looks to have a more pronounced core and better extension, and I feel like the second image shows much more extension behind the core of M31 and the dust lane in the foreground of the disk seems a bit more evident to me.  I can see a hint of it where it crosses in front of the core in the top picture, but I can follow it out a bit further in the bottom picture.

Assuming the pictures were taken on the same night in a short period of time, I would say that the top filter is more aggressive in that the sky is darker but stars look a bit more attenuated, and if that is the case, and galaxies are just a bunch of stars, then it would seem like anything that lowers the brightness of the foreground stars would dim the galaxy by the same amount.

Well, enough.. I think the Omega NaHg did a better job here, and as these things go, I think while the difference is subtle, that is often hard to achieve.

Agree with Eddgie.  There are so many caveats when looking at photos of NV, but all things being equal, the second photo seems to show *slightly* more structure in the dark region between M31 core and M110.

so the O's have it

and yes Eddgie is correct

with  galaxies although  easy to spot witj NV

getting filter improvements is tricky and subtle at best

I've never tried the Orion or Omega filters.  But in the last two years, I've taken 14 images of M31 et al, using H-a filters, Night Sky, Deep Sky, NPB, and O-III and mostly with no filter.  The best image improvement of M31 I have found is a drive to a darker site using no filter.  From my red zone home in town, the Night Sky produces subtle improvement.

How much light pollution are you fighting?  Do you have a Bortle, SQM reading or color zone from the world LP map?