So the new M68 tilt plate for the front of the ZWO OAG/6200/filter wheel combo arrived. As soon as it showed up, I could see this was going to be an issue. There is no sort of light trap to keep light from leaking in when you apply even the slightest amount of tilt. It is just round flat surface (tilt plate) mounted to another round flat surface (oag). So when you raise one side of the plate to apply tilt adjustment, you are immediately separating the plates all the way to the hinge point, which is the opposite side of the tilt adjustment where the two plates meet. The design is not a good one. It would have benefited from some type of light trap tongue and groove style system, but this would have meant a redesign of the OAG. As this was a last minute offering based on customer feedback, it is what it is.

3-D printing to the rescue!

Fortunately, this problem was easily solved. I designed a simple light baffle that threads in to the unused threads of the OAG. The baffle prevents the light cone from being exposed to the gap created by the tilt application. The outer diameter of the baffle allows it to fit inside of a Baader and Moonlite (probably most others too) M68 extension tube. There is enough clearance between the walls of the two surfaces to allow for sufficient tilt application. Clear aperture of the baffle is approximately 60mm. This should cover just about any light cone used for imaging.

Rockstarbill was able to demonstrate the light leak with his camera and modest tilt inputs. Hopefully he will chime in here with the test frames. It was very bad. We tested this simple baffle print with a significant tilt input and a 5 minute dark frame. There was no detectable light leak, and the frame measured identically to the control frame with no tilt input.

I also designed a M68 dust cap that works with this light baffle installed. You can download the baffle file from Thingverse here:

And the dust cap here:

I printed the dust cap with matte black PLA with I think 30% infill. It does not leak light and is suitable for dark frames. This will depend on the material used and your own print settings.

I will post up the darks likely in the morning, but yes it was really bad even with minor tilt adjustments. The baffle/shield will work nicely to keep light out.

Now that we've had issues with filter wheel slots and tilt plates easily resolved by 3D printing, I got in line for a Prusa Mini. September ship date, but I'm patient. Kinda....

Well done and looking forward to others tests and happy responses (oh and leak free images).

There is one dark showing changes I made to the upper left tilt bolts and upper right tilt bolts. These directions are as you face the tilt plate looking toward the OAG/wheel/camera. The light leak is plain as day, and I did not even tilt it that much.

Thingverse file has been updated to version 5 to fit more M68 adapters. Two of the Baader's had different inside diameters, so a very small adjustment was necessary.

I believe there is a similar issue (possibly not as pronounced) with the ASI094 tilt adjuster, I just put a velcro strap around the gap in the middle of the tilt plates and issue solved.

Tomorrow I should be getting my M68 tilt adapter that I ordered on 28th April. The light leaks are disappointing to hear. So the M68 adapter :-

1) doesn't have a soft inner ring like the M54 that's supposed to block out stray light?

No foam pad. There isn’t really room for one. The tilt ring is not great. The adjusters are at odd places, meaning you can’t position one of the adjusters at the 6 or 12 o’clock position. I recommend adding three extra grub screws to the 3 empty push screw holes to ad stability. Otherwise your camera is just balancing on the ends of three tiny grub screws.

My sensor seems to have quite a bit of horizontal tilt. If you only need a very small adjustment this ring will probably be ok, but it can be very frustrating to use. I have the M68 Gerd Neumann CTU on the way to replace this thing.

+1 for the plate being difficult at best to use, especially on faster systems. You just dont get precise enough control of adjustments. Also ordered up the Gerd CTU.

Update: Sorry I must correct myself, the M68 male thread that screws into the tilt-adapter protuded very slightly into the tile-plate and prevented a flush mount of the plate against the tile-base. Shame on me

Now its all light-tight when there is no tilt adjustment.

I just found this thread after looking for straylight problems with ASI6200, EFW, OAG and M68 Tilt-Plate. This is a 150s dark in ambient daylight and the dust cover on the OTA. I had just screwed on the tilt adapter with no tilt applied in the hope it is flush to the OAG: 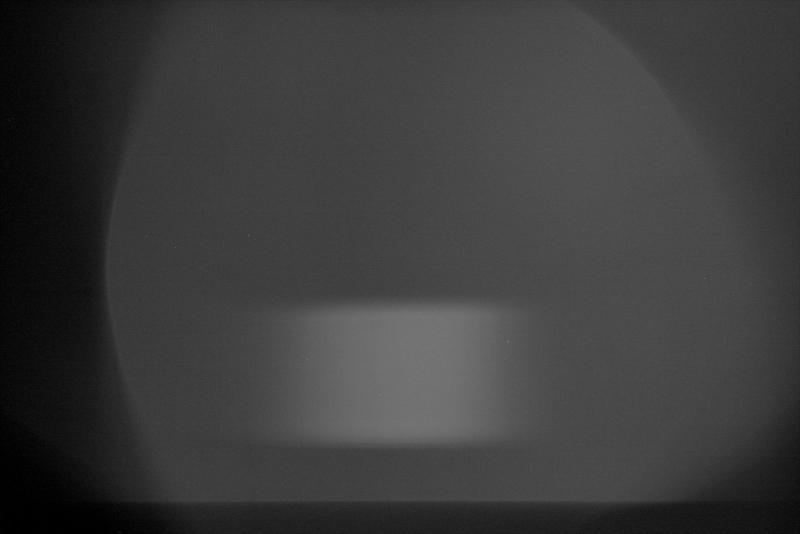 This is after simply using a strip of black tape all around the gap of the tilt plate, 5 minutes later with the same settings. It disappeared almost completely: 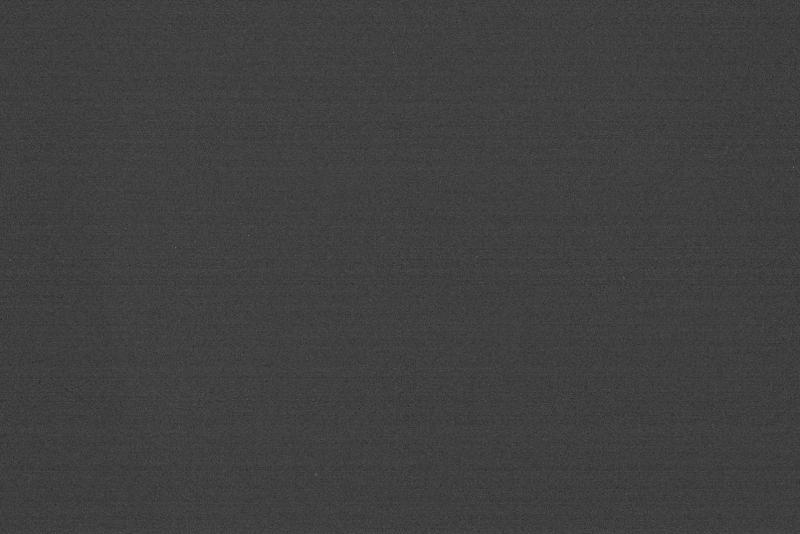 I first suspected some other parts of the train to leak some light, but surprisingly its just the tilt-plate. This ZWO M68 tilt-plate will be removed very fast from my setup

Norman, if you’re able to 3D print one of these baffles I designed it will solve the problem when applying tilt adjustments. Tape will work too, but this would be a more integrated solution.