I have decided to build my own tracking EQ mount to swing around my 10" reflector, but also to have a nice stable mount for future larger setups as well. Because at the end if the day, a telescope mount is not much different than a CNC machine, just with aimable axis in weird spots!

The mount design is fairly simple, big bearing tubes, large spring tensioner worm/wheel drive and some modest Nema23 stepper motors. Will be driving it with an EQdrive controller.

128t worm wheels gives 128:1 reduction to the stepper. At about 60% transfer efficiency would yeilds about 35 ft/lbs of movement power. Accuracy will be about 2 arc seconds with a reasonable 16x microstep.

Still a bunch of work to do, but well on the way! 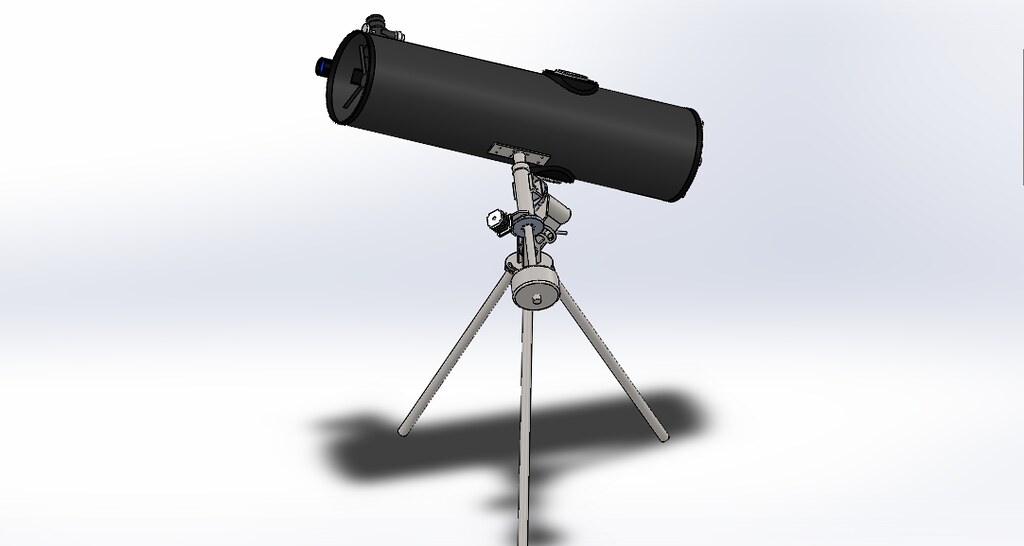 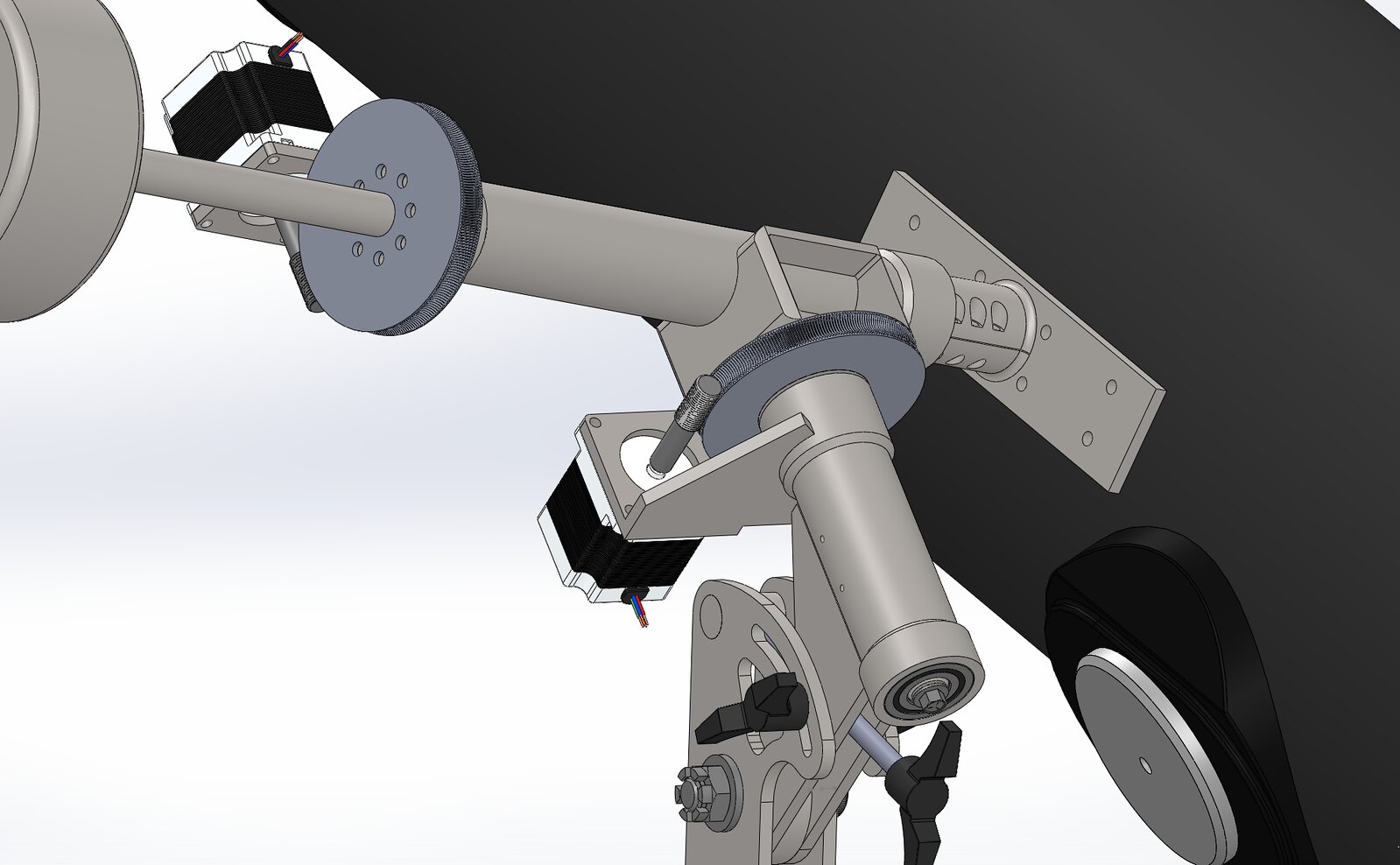 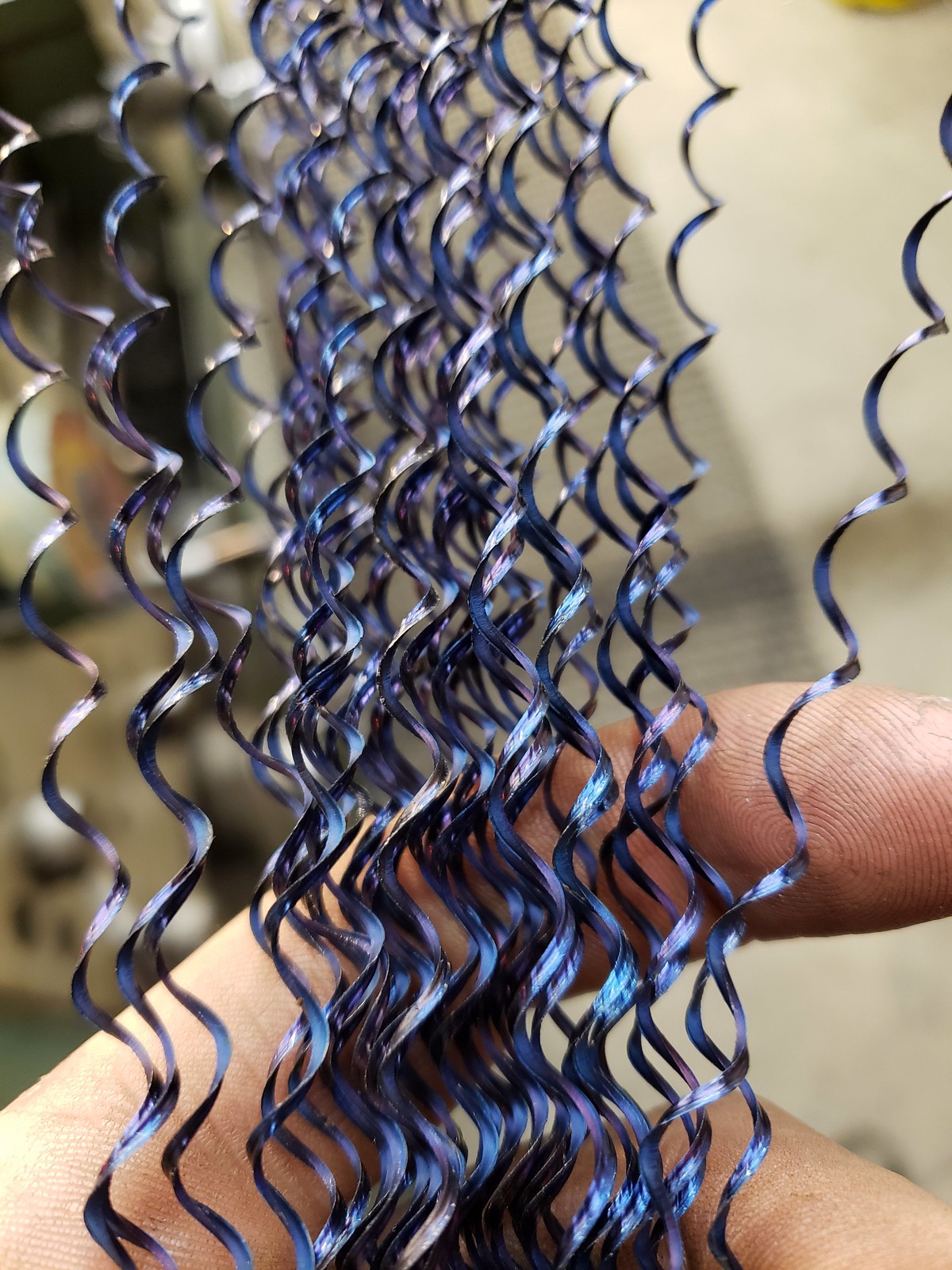 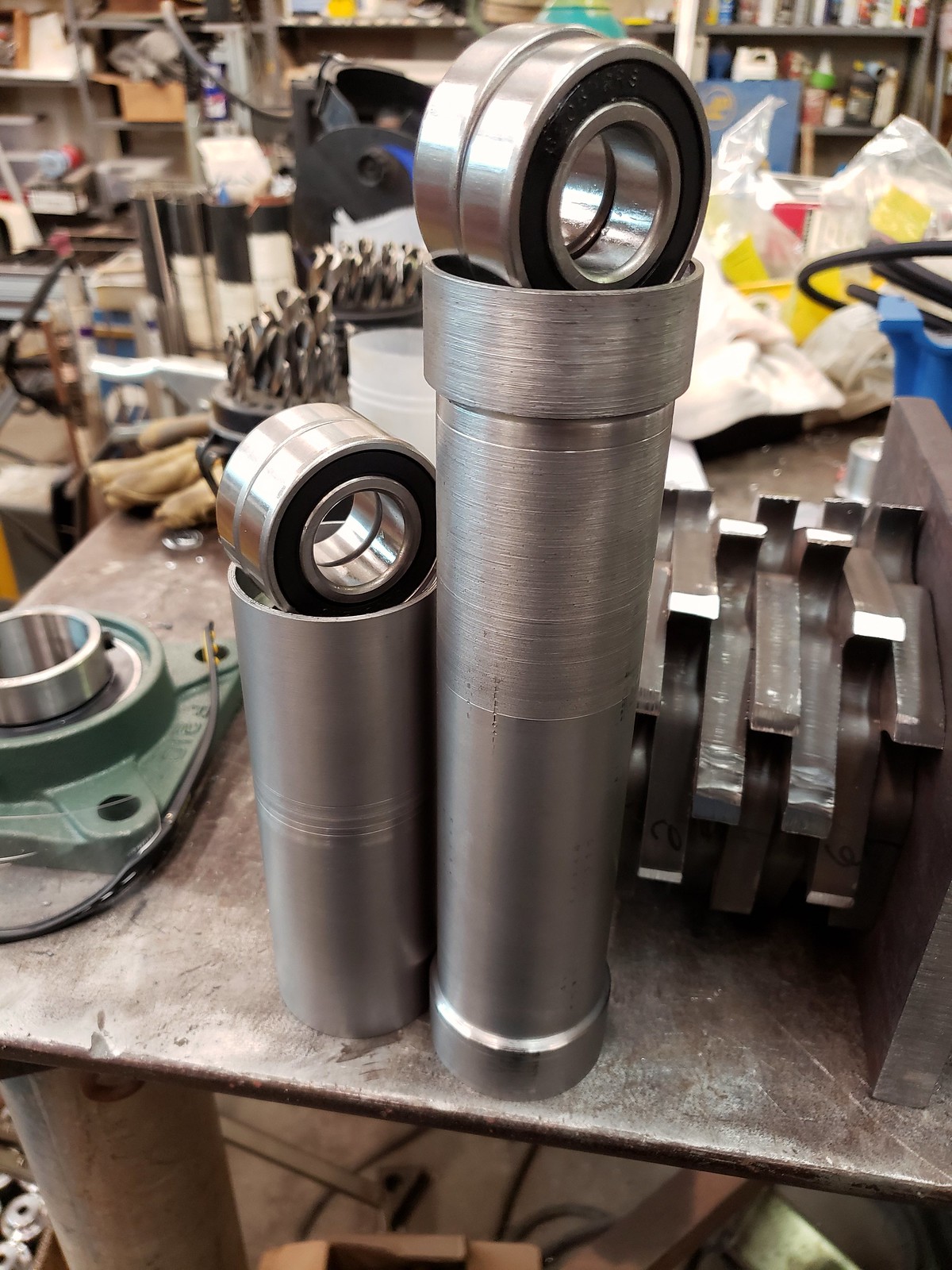 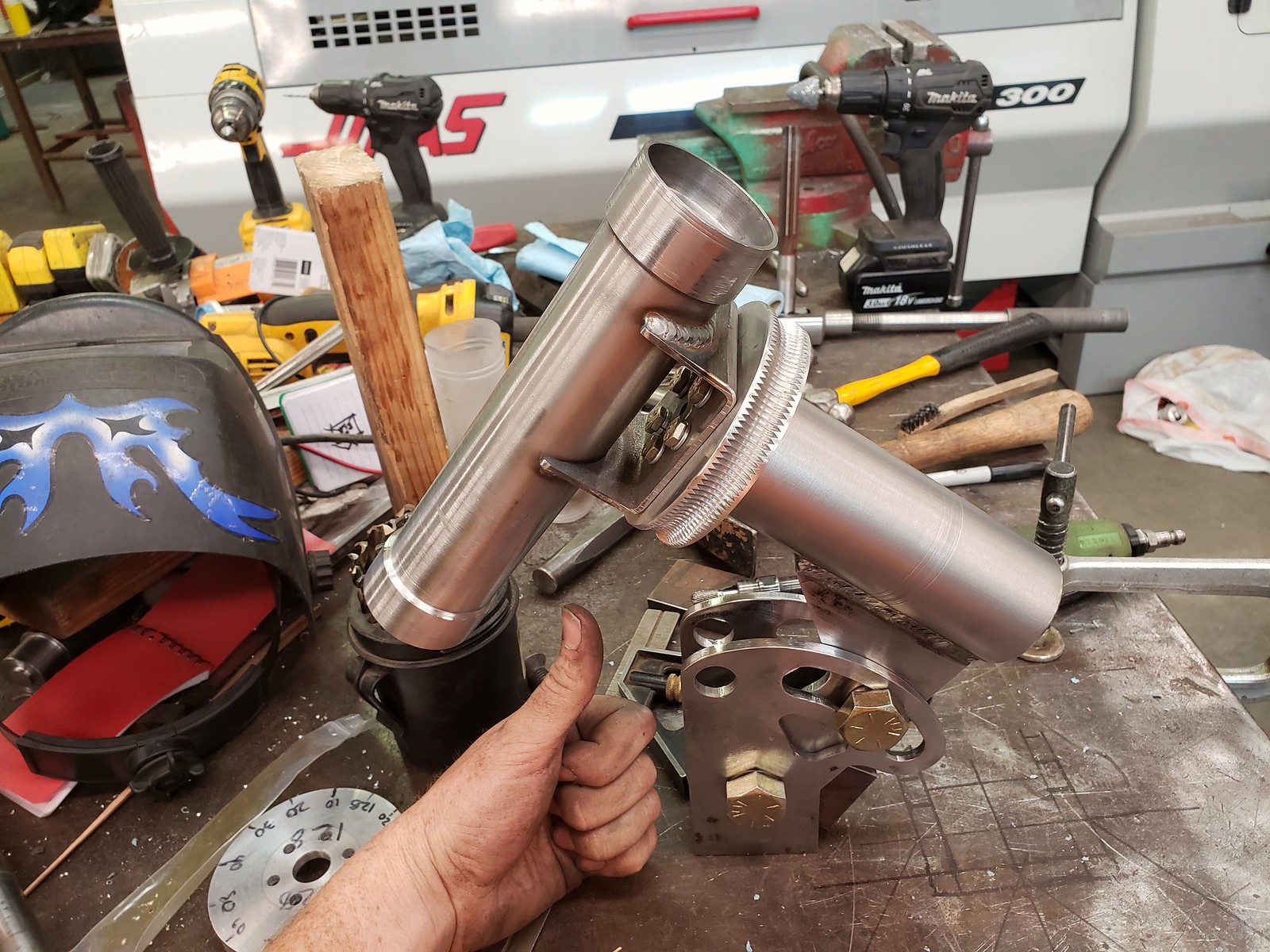 More progress being made! 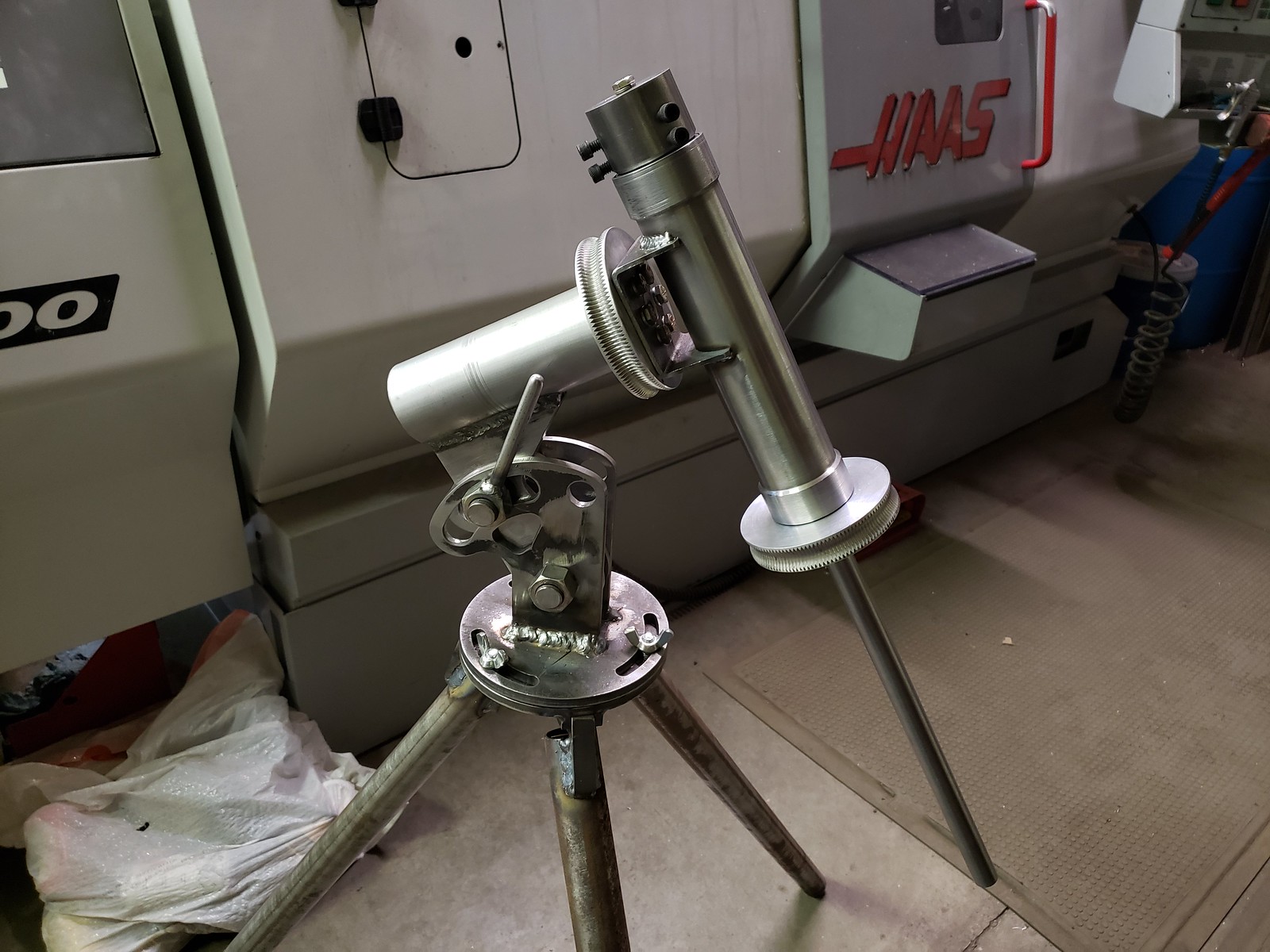 Have i got my safety squints on or have i seen that hand before.

Have i got my safety squints on or have i seen that hand before.

Hah. Gotta make sure your lava soap and hand lotion are in the right order.

Made some more progress tonight! The Declination stepper is mounted. Kinda. It works, but I'm not super happy with it. At 20ft/lbs applied there is only a few thou of slop at the 2" radius where I measured it. Not terrible, but you can see it move. That and the current method of adjusting the worm/wheel lash is by shimming the bolts on the stepper mount to tilt it towards or away from the wheel, also not real happy with that, but I'll try it and see where it goes (or doesnt) 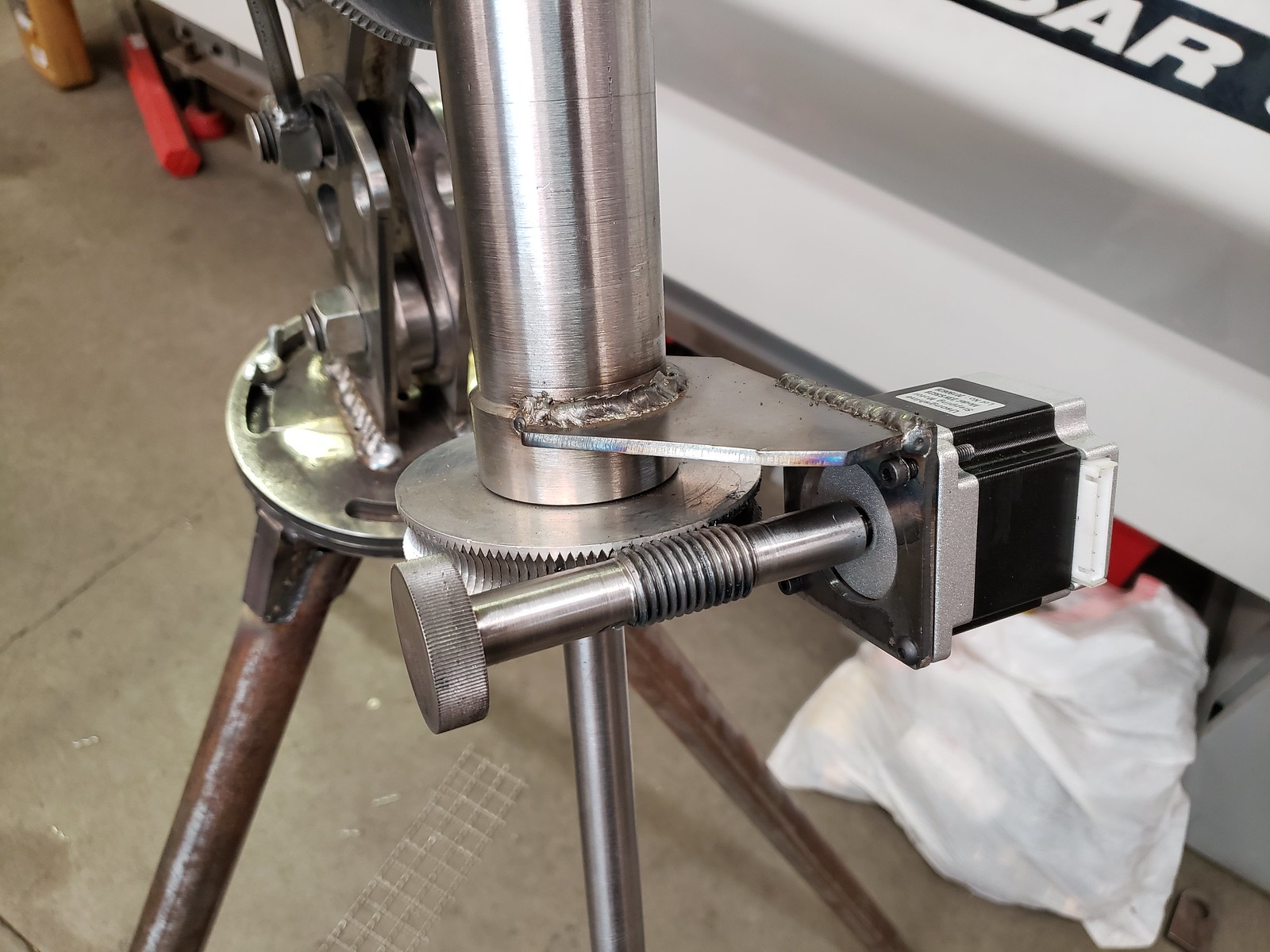 You've got some nice machines and tools to work with.

Good luck and have fun.

Doh!! Going to need some more burlyness. I finally got the rings and the scope mounted on it, and this thing bounces all over the place!

I think a majority of the flexure is coming from spring in the stepper mounts, but I'm not sure how much I want to throw at this versus a redesign and rebuild with bigger parts.

Either way, I am going to fix the stepper mounts and see if it is serviceable at least as a mount for a smaller scope, or worst case a nice visual observing goto mount. 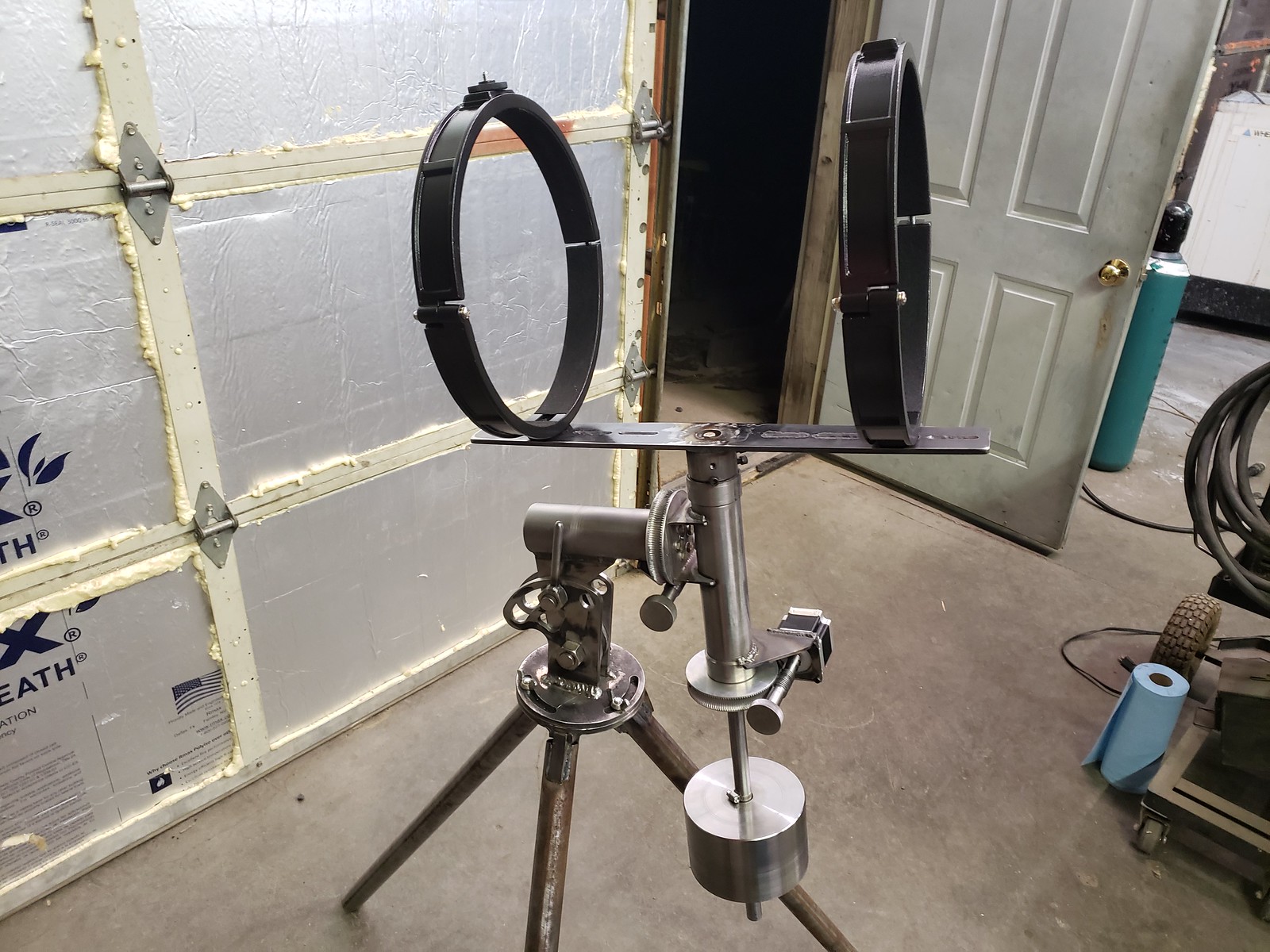 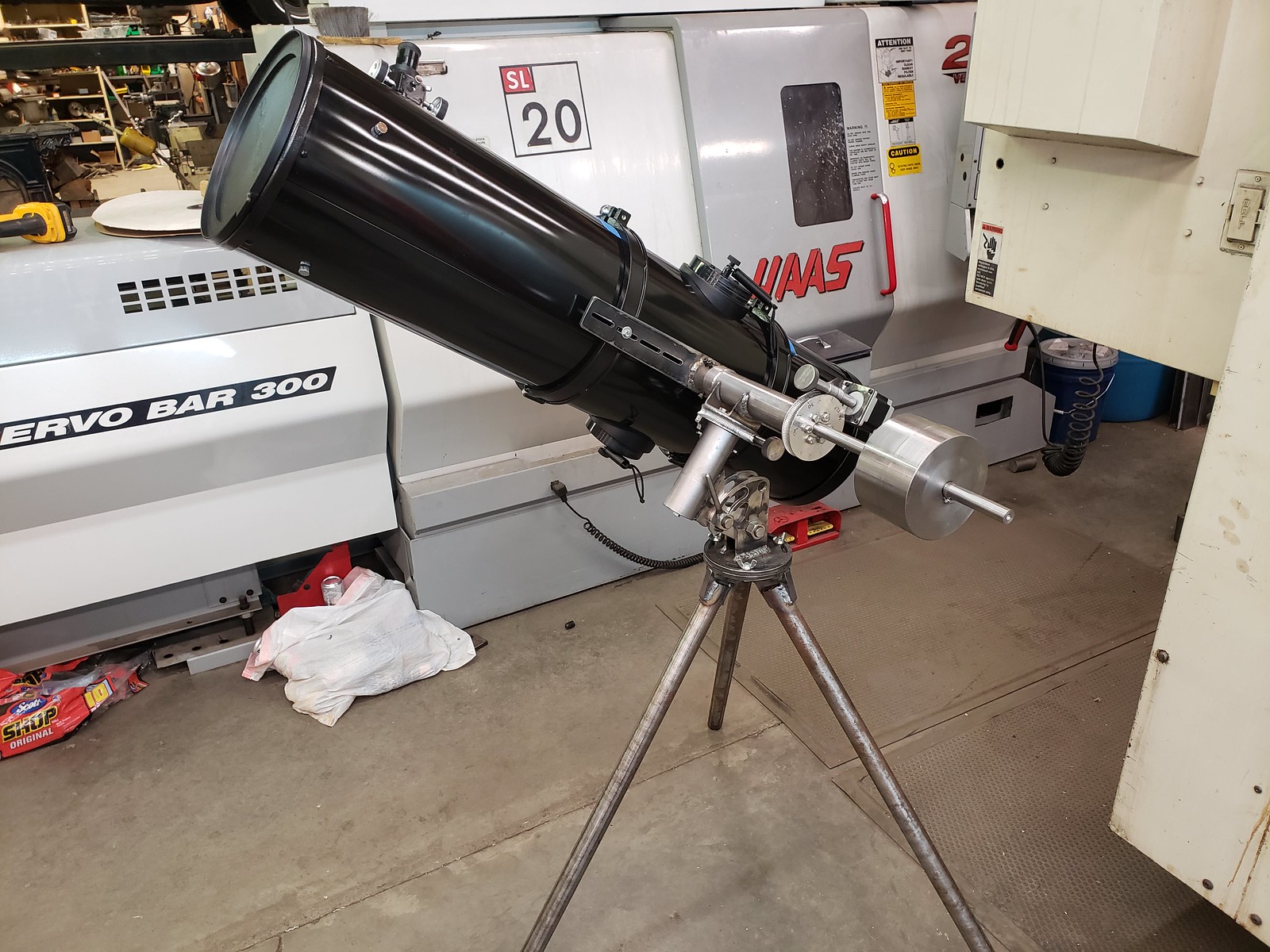