Has anyone had any experiences with Astro Essential eyepieces?

I was wondering if anyone had any experience, positive or negative, with Astro Essential eyepieces - or indeed any of their equipment. I've done a little digging myself and found that there's been a couple of posts about them in the past showing they hold up pretty well with more established brands. For some context they're available here: https://www.firstlig...-eyepieces.html

With 7.5-40mm EPs all being under £30 they're incredibly reasonably priced so I'm just a little sceptical (some might say cynical) about their quality for such a price.

To my eyes, they look exactly like GSO eyepieces.

They're not GSO at all. Neither are they Barsta. 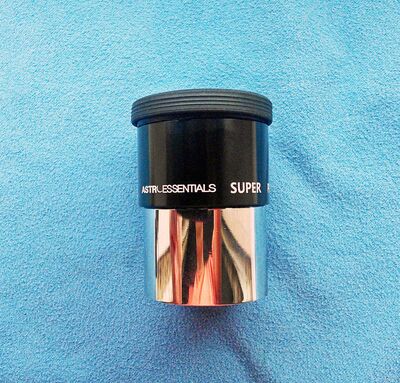 No doubt made somewhere in the PRC. I bought this 17mm to directly compare with GSO and Barsta Plossls. 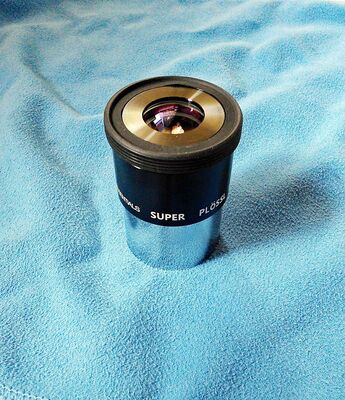 In a direct comparison with a 17mm Barsta Plossl (centre below) I found it appeared to have a slightly smaller field stop but apart from that it seemed just as good. Although probably best used at f/6 and slower, like the Barsta.

The field stop is clearly defined, unlike GSO Plossls, and AFAIK GSO don't make a 17mm. The barrel is chromed brass and the filter threads are smooth and seem very compatible.