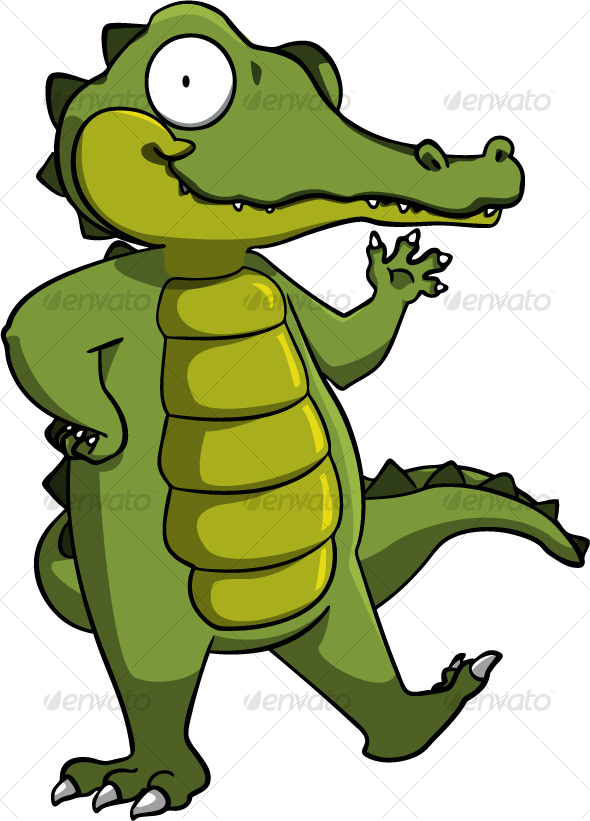 NV - Loss of light from 35MM camera lenses and using them afocally?

Wondering why if a camera lens is designed to cover a 36mmx24MM or a 43MM image circle when used with a NV device at most only a 26mm image circle gets to the NV device, or roughly 77% of the light recieved by the camera lens. Do I have this right?

Second question would it make sense to use a Telescope Eyepiece which could use the full 43MM I would imagine the Aperature stop on say a 50MM russell Plossl, and use the Camera lens afocally?.  There should be enough distance from the flange of the camera lens to the focal plane to accomodate a scope eyepiece....

This seems to obvious what am I missing?

No, not quite right. True, the full cone of light does not get to the photo cathode but that does not matter. You can only use 18mm of it (assuming Gen 3 18mm tube).

I don't know what to tell you on the second one.  I don't really understand what you are explaining.

Not saying you wouldnt be fully illuminated, a modern well designed lens lights the corners pretty well with only some loss.  What I am saying is that a camera lens puts the photons it recieves into a 46MM circle, only 18MM worth of that light goes to the NV sensor.

My second point is saying why not go camera lens -> Wide field EP (large field Stop), t-NV device.  This way you are effectively getting every photon.  The NV sensor would get about 6.5x more light than a direct coupled lens The whole 43MM worth of light as opposed to only an 18mm tube.....

I am so sorry, but the fully illuminted field gets 100% of the light coming from the objective and everything in that circle is seen at 100% illumination level.

All of the light coming from everywhere in the lens that is headed for that 10mm circle makes it to the 10mm circle.  The center of the field is fully illuminated and is working at the full brightness and resoution of the scope.

Agree 100 percent for C mount.  I am talking an SLR / Dslr lens when used coupled up.  These lenses produce a 43mm image circle.

It does not matter.  You only use 18mm of the circle but depending on the speed of the lens, you will get anywhere from about a 10mm fully illuminated circle to an 18mm illuminted circle.

You are not loosing any light at the center of the field.

I am not saying that the NV Sensor isn't fully illuminated, I am saying that you are wasting alot of photons. That 85mm APs c lens would be better for nv then an SLR lens that optimizes the light into a large frame.

AJ is right.  Only FOV is wasted.

Keep in mind that the lens projects an image onto the sensor.  The size of the image circle only determines how much of that image can be seen.

I am not wasting sensor, I am wasting aperature of the camera lens DSLR/SLR.  The light that was collected by the objective is falling outside of the sensor area, is hitting the housing not the sensor.

I am not wasting sensor, I am wasting aperature of the camera lens DSLR/SLR.  The light that was collected by the objective is falling outside of the sensor area, is hitting the housing not the sensor.

No.  I think you are misunderstanding something critical about illuminated fields.

Rickster is right - you are wasting sensor, not light.

If a spot is fully illuminated, light from the entire lens/telescope aperture goes to that spot.  This is true for any spot in the fully illuminated field.  A camera lens is designed to illuminate a large field.  You would only notice vignetting at the edge of a very large sensor.

Once you get off-axis, the light is coming in at an angle.  In this case geometry means that light from one edge of the lens is blocked, and that spot is not fully illuminated.  The farther off-axis you get, the lower the illumination gets.

Gator, all of the above responses are correct.

I think I understand what you are saying/asking.  A full frame camera lens produces a 43mm fully-illuminated circle while you only need a fully-illuminated 18mm circle... so why not use an APS-C or even a Micro 4/3 lens instead?  With an equivalent focal length and focal ratio, you would achieve equivalently sensor illumination with a smaller optic.  BUT, if you COULD cram all the light gathered from a full-frame camera lens into a smaller circle, it should be brighter.  And that is actually true.  But it would require a different lens design, making it a faster focal ratio while reducing the size of it's image circle.  The proof of this explanation:  an f:2 full frame 50mm camera lens has a larger aperture (lens) than a 50mm f:2 Micro 4/3 lens... both would fully illuminate the NV sensor, but the Micro 4/3 lens produces a smaller focused image circle.  If the Micro 4/3 lens design had the same diameter aperture as the full-frame 35mm camera lens... it would have a faster focal ratio.

If I understand your post #1 correctly, you would use the camera lens as a prime objective with light focused into a typical telescope eyepiece with a large enough field lens to accommodate the full 43mm image circle, and have it exit the eyepiece as a smaller diameter image circle... effectively reducing the focal ratio of the camera lens for a brighter image (with correspondingly larger FoV).  Theoretically, it is possible... realistically, you have a challenge to mate different optics that were not designed for each other, to work together compatibly.  But this is essentially what we do when using an NV afocal system... using different eyepieces to achieve different magnifications with corresponding FoV at different focal ratios, which are then used afocally with our NV devices (one optical system looking into another optical system).  But telescopes are designed to focus their light where the focuser resides and have a much bigger range of focus.  Camera lenses are designed to focus their light at one specific focal plane which is usually only 35mm to 54mm from the lens mount, depending on camera brand, and since telescope eyepieces also have different focal planes, you would need a raft of close coupled adapters to make this work with different eyepieces.  Would it be an improvement?  I doubt it.  Too many additional optical surfaces to consider with the potential for increased reflections and field aberrations, like astigmatism or coma.  And, you would not actually be changing the size of the camera lens image circle... it would remain constant.  The image would be brighter because a longer FL eyepiece would be used... just as with a telescope/eyepiece combinations.

Does this make sense?

Finally, we use old 35mm camera lenses mainly because they are readily available and often, very inexpensive.  They allow us to tailor the focal ratio by using their aperture, AND by using them attached directly to our NVD as the prime objective, they can be filtered behind its mount using 1.25" filters in the C-mount adapter.  Used as a prime lens on a NVD without a manual gain control, their aperture ring can be used instead, to control the brightness of the background sky.  Yes, a good portion of the focused image they produce washes around the NV sensor, but the sensor IS fully illuminated.  And to buy a comparable Micro 4/3 lens, to reduce the size of the optic, would cost a lot more $$$.  Old manual, camera lenses remain a cost effective way to achieve short focal length, wide-field images at a fast focal ratio for a bright image.

Thanks Geezer that was exactly the point I was trying to make. You stated it much clearer.

It you use say an Apo refractor with a diagonal and an ethos, you are likely going through or hitting at least 10 or so optical surfaces. A camera lens with a Russell plossl is likely a similar count so not sure on the light loss. I have a 3d printer in the mail and as soon as my skills are good enough I will give it a shot with a real adapter. If you look at 19mm vs 46 it should be 4x or so the light even considering the light fall off in most 35mm camera Lens at edge of field.

I have a bunch of extra lens caps and may see if I can rig up a test in the mean time. I have a rokinon 135 f2 that will be my Guinea pig. With a 50mm Russell plossl.