About 9 months ago i had mastered taking flats with the hyperstar, but the configuration this time around slightly changed.  I wasnt using the efw mini wheel, but rather 2" lpro filter and a slightly shorter dew shield when taking the flats (wires are right at the edge now, before i had a shorter dew shield on when imaging then put the full length one on when taking flats).

I've since ordered another dew shield that i wont trim and redo some flats.  In the meantime i've tried redoing with what i have, tried everything possible and end up with bad results, mostly.

The way it was done before and still now, is that i take the spike a flat (which i have to have a few layers of shirt or its too bright, even with the usb controller, which gets set to around 10), put that on top, take the flats, then the dark flats (i turn off the panel and take the dark flats).

What happens now is that the dark flats have a glow on the left side (i think contributing to bad results).: 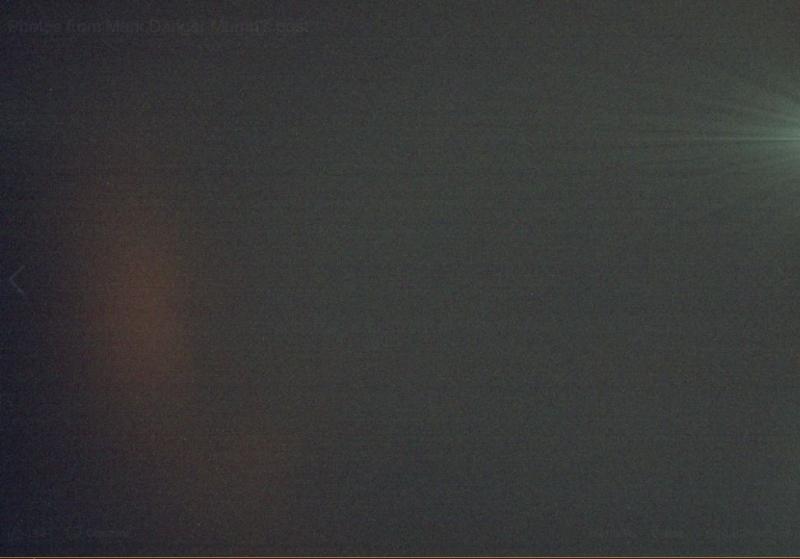 If i take this along with the flats (17-35 of each, i think 17 is enough though), along with a 180sec master dark (which was taken with the camera off and covered in a drawer before), i end up with something like this: 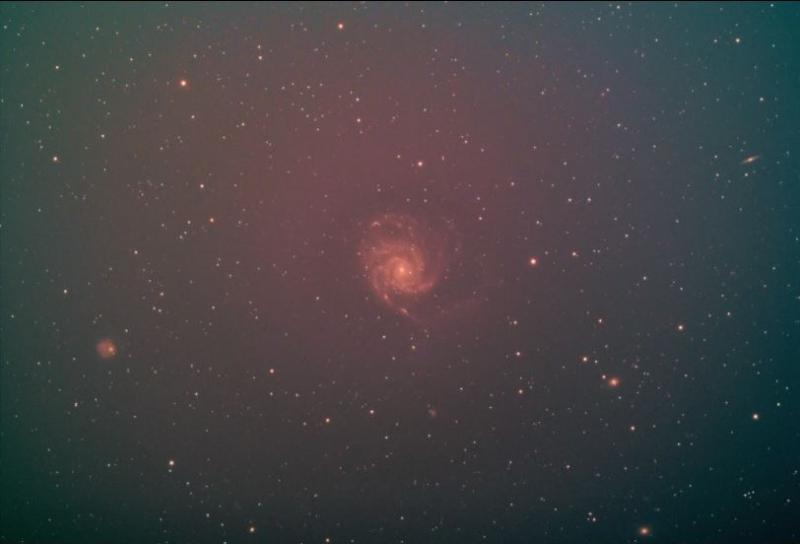 The 180sec exposure in nina shows the histogram no more or at the edge of the 1/3 from left limit, so i dont think its overexposed (bortle 5 with ambient neighboring few lights).

The individual flat light frames show the histogram near center, still as last year with two peaks attached to each other (but that worked fine last year).

One thing i did try was redoing the darks, i did 5 quick ones and made a master dark from that, this time just letting the glow on the left stay as is, when i did this, i got a better result: 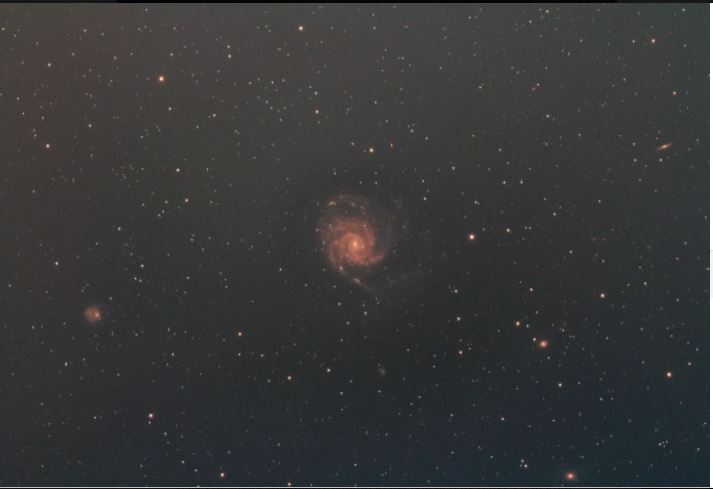 So using the dark set that had the ambient glow worked better for some reason.


At this point i've also tried covering the scope directly for dark flats with a dark blanket, sitting the panel ontop of that for added coverage, the dark flats were much purer dark, but did NOT help with the final integration in App.  I did also try a full 180sec dark using this configuration, over the course of 180sec, it ends up looking exactly like the bad dark flat with the glow on the left, short durations of 3-20sec do not however, despite covering (blanket hangs down 3/4 the way down), on the other end of the scope i have the f10 equipment attached (ending with asi224mc), so its pretty light tight (also tried covering parts of that end).

Yes I know many have success also shooting the twilight blue sky and doing flats, but my combination has never worked for that.  3 sec exposures which the asi294mc pro needs, always end up way too bright and if I wait to long stars start appearing.

Anyone ran into anything similar and know what might be going on here?

I think i may run into more success once i get that longer dew shield back on.  (I also tried covering the red light on the camera with painters tape, not sure if its the glow, but tonight ill try electrical tape).