I received my Altair Wave Series 102mm F7 Super ED Triplet APO last week and it arrived damaged with a small, dark scuff/scratch right by the front lens assembly on the dew shield. I took it out for first light and did some imaging (without a field flattener as they were out of the flatteners made specifically for this scope and this is my first imaging refractor so I'm not familiar with picking out a good flattener/reducer). I had to use the Altair star diagonal I bought in order to get my Canon 800D to proper focus. My images are showing the center of focus to be slightly off-center, and the field curvature is extreme in the right 1/3rd of the image, while it is only very mild in the left 1/3 of the image. This does not seem to make sense, as the field curvature should be approximately equal on all sides unless I'm mistaken, and my images are showing that this is far from the case. When I place my laser collimator directly into the focuser assembly and rotate the entire focuser assembly 360 degrees, the laser beam projected through the objective lens scribes a noticeable circle on a dotted paper target.

The reason I bought this scope was so that I didn't have to fiddle around with it for hours like I do with my ES208CF newt astrograph.

Is it normal to have a severely uneven field curvature with this quality of refractor? If not, what would be the steps I should take to fix this issue. I have attached a 45 second exposure to illustrate the issue (please ignore the tracking errors): 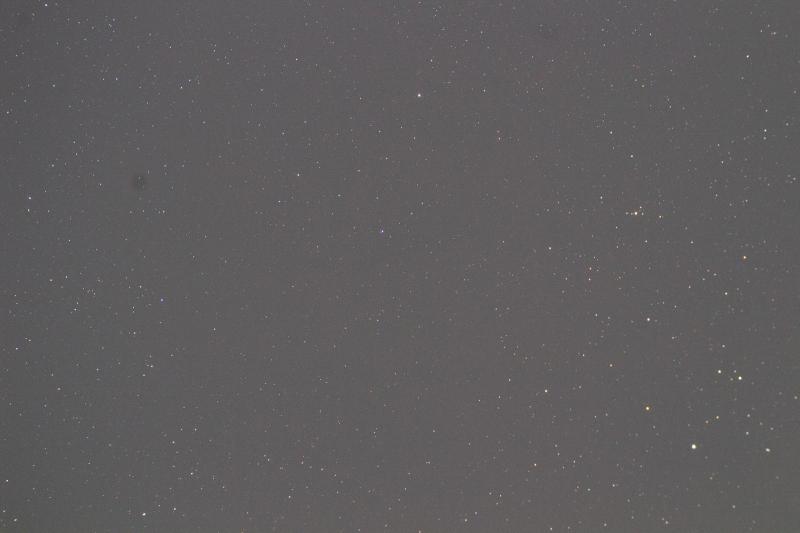 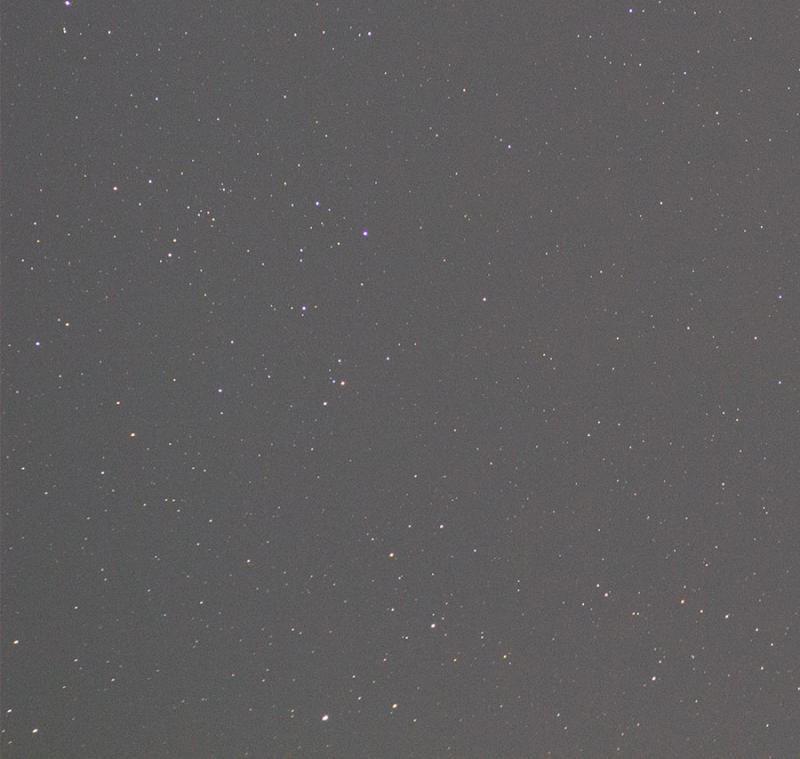 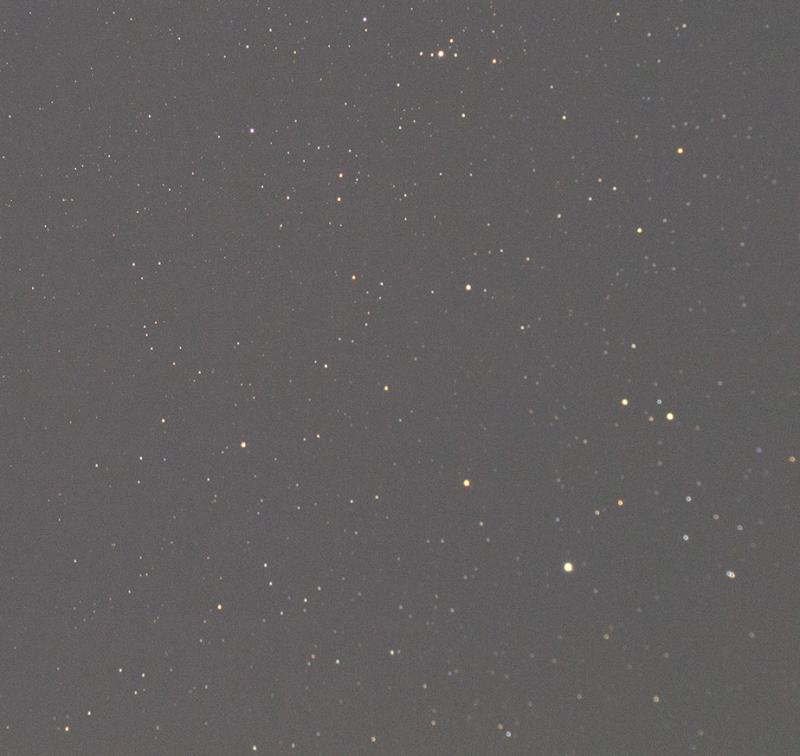 I would expect some curvature, in a way otherwise a flattener would be unnecessary.

The what is best described as general alignment should not be there and amounts to poor quality. As does the mark.

What you do is up to you.

I am not far from Altair and rather unfortunate would not buy their items. Had a poor experience the time I went there and never returned. Had another poor experience with one of their retailers also.

Altair scopes are a rebrand, the question is who's and what is the QA level they pass. They started out reselling TS equipment then sold the same but with Altair on the side not TS. That was some years back now. I think they want to be a distributer rather then a shop.

Rather interesting here is one large retailer never offered Altair equipment, and the other big one has ceased offering Altair equipment. So the 2 largest ones have between them not taken up Altair or dropped them.

I learnt on my last refractor to stump up the money and buy reputable. Oddly not the scopes fault but mine, and being clear it was not an Altair. The scope does what it should and what I want. Just wish it did it "better". Something about it and me doesn't match. Strange feeling as I cannot say "The scope does XYZ wrong", what I will say is "The scope doesn't do XYZ well".

I assume you didn't purchase from Altair direct? Atlanta is a long way from Aylesham.

If a US retailer I would have a talk with them. Also think what you would like done. Suppose realignment of lens as a minimum or replacement either with another or an alternative.

The larger retailers here have their refractors checked and collimated to optimum, one in-house, the other by an established optics engineer. Think Altair claim the same but would be surprised. Their "shop" just isn't set up for such and one that does alignment checks did sell Altair scopes, so should not have needed to check them over.

To me it looks like a talk with whoever sold the scope and having an idea of what you want doing.

Thank you for the opinion on Altair. I actually did buy it from Altair directly from their website and it was at my house 3 business days later, so I have no complaints there.

Unfortunately there are absolutely zero stores around Atlanta that sell anything remotely related to telescopes. Well, at least none that I know of. If someone who lives in Atlanta can point me in the right direction let me know! So I must resort to buying everything online.

As an update, I contacted Altair with a message asking for a replacement. They then replied asking for an image of the damage, which I then sent to them. I'm still waiting on a response from them as to when they can ship a replacement.

At this point I could just ask for my money back, but everything on this OTA, including the focuser, seemed built very well with no focuser slop, backlash, or image shift.