Last night was 2nd Light for the big Bino, finally! Felt like the real First Light - Went out with a good friend; Transport and assembling took a good while; Sky was some Bortle 4, bit of dust or haze, transparency got better during the session; unfortunatally there was a solid wind; Started with M71 in the Nagler 22 at some 82 x,,, really nice! Partly resolved, clearly more than in my BT 120 ED by Binoptic; M 13 was in the dusty/ hazy area, so not so spectacular, M92 was better, already nicely resolved the the Nagler 12 at 150x; M 56 was nice, a hint of granulation, M 15 in moments without wind really beautifully resolved! In M27 I saw clearly more detail than in the wonderful Binoptic, the western "ear" showed a nice elongated structure; When the wind settled after two hours I got back to M71; much more stable image, more stars! M15 at the 2nd look with less wind was stunning, nicely resolved, beautiful little core,,, M57 showed some structure and elongation,,, I m glad, I opted for the Big Bino Dob instead of some 6" BT,,, hoping for more clear nights with it! Good binocular joy! 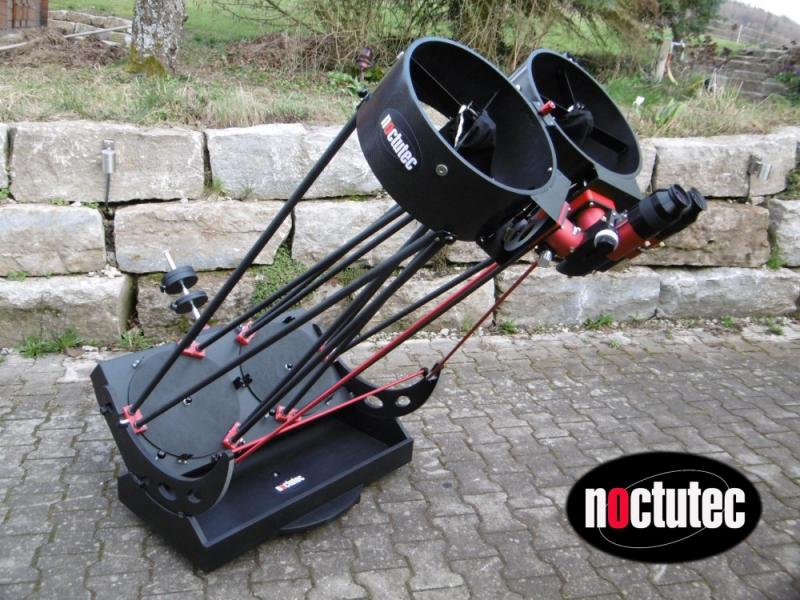 I had a decent night with the Binoptic ED120 BT - I wouldn't call it a proper comparison, but a bit of more information on both scopes; I started with NGC6819, the Fox Nebula; wonderful in the Nagler 12mm at 75x! There is just this magic in the SW lenses! In M27 I missed the additional structure that I saw in the B300,,, M15 at 75x showed no sign of resolution, at 129x in the Nagler 7mm there was a bit of granulation, in the B300 the resulution was obvious - a shame, that in that night there was a lot of wind, so I could enjoy the objects in the B300 only in the 3rd hour, when I was already a bit exhausted, but as mentioned before, the images then were clear, contrasty and sharp in the B300 - back to last night; also M92 was beautiful with granulation in the Nagler 12mm, but much more resolution in the B300; M71 showed some stars in the area at 75x, in the B300 I only remember the wind shaken images, so no proper comparison,,, Mars was decent at 129x, central structure and the polar cap, seeing was okayish, hoping for good nights with the Mewlon 180C; 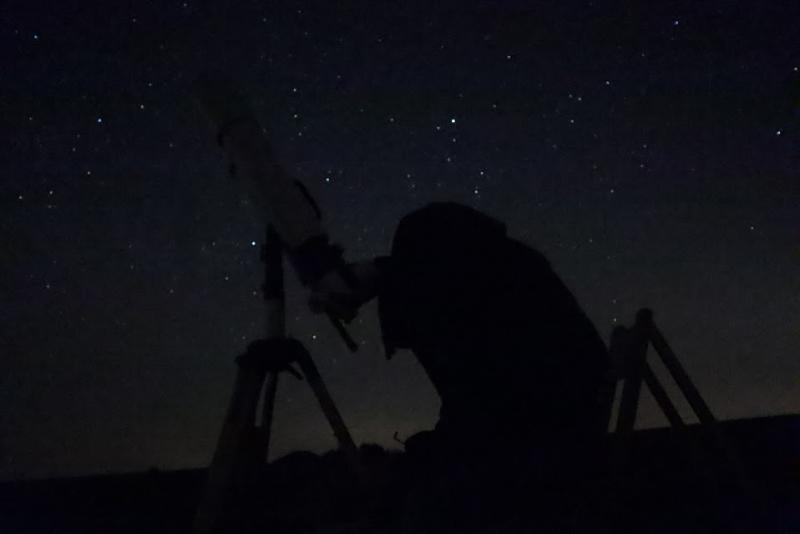