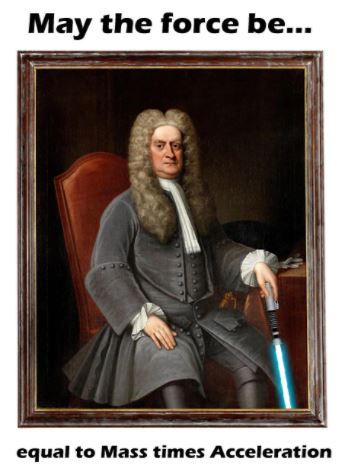 What is an astronaut’s favorite thing on the keyboard?

What do scientist get for bad breath?

Why don’t scientists have doorbells?

Because they want to win no-bell prizes...

Why do Astronauts never clean out their attics?

Because they have all the Right Stuff. 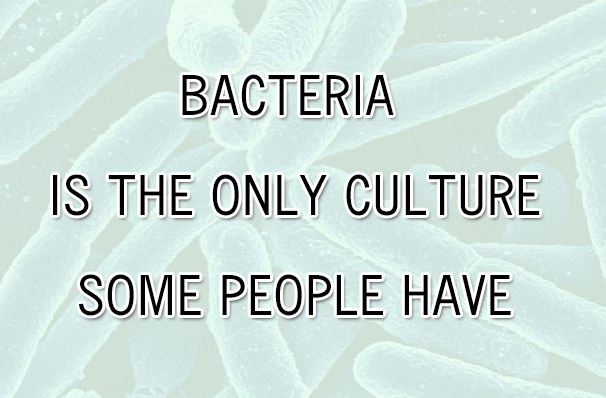 What did Benjamin Franklin write in his diary after discovering electricity?

Why does no one like to talk to Pi at parties?

Because he goes on forever.

The optimist sees the glass half full.

The pessimist sees the glass half empty.

The engineer sees a glass that is two times too large. 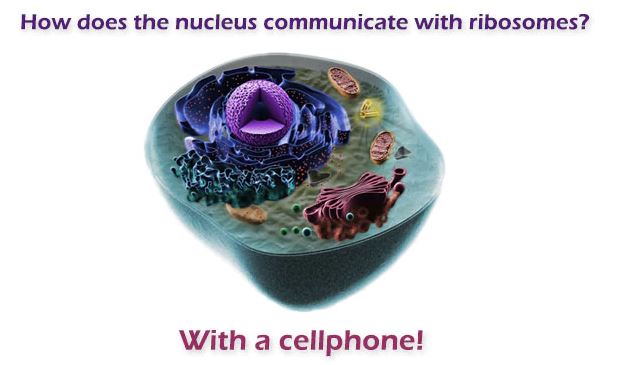 The cost of the space program is truly astronomical!

How do deaf mathematicians communicate?

9 sodium atoms walk into a bar…

Then in comes batman! 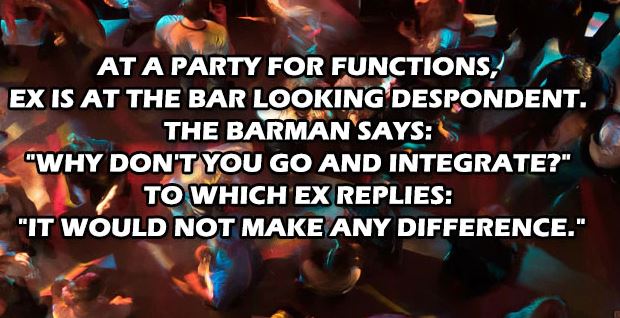 There’s a new theory on inertia but it doesn’t seem to be gaining momentum.

What does DNA stand for?

A physicist, a biologist, and a chemist were going to the ocean for the first time. The physicist saw the ocean and was fascinated by the waves. He said he wanted to do some research on the fluid dynamics of the waves and walked into the ocean. Obviously he was drowned and never returned.

The chemist waited for a long time, and afterwards wrote the observation, “The physicist and the biologist are soluble in ocean water.” 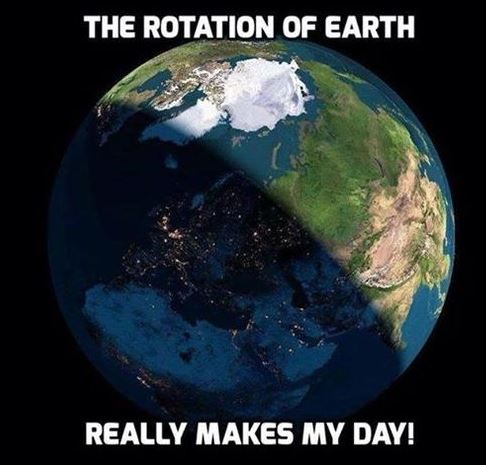 The doctor tells a woman that she has only six months to live. He advises her to marry a chemist and move to Toledo.

The woman asks, “Will this cure my illness?”

“No,” replies the doctor, “but it will make six months seem like a very long time.”

How many biologists does it take to change a light bulb?

Four. One to change it and three to write the environmental-impact statement.

A dung beetle walks into a bar and says, “Excuse me, is this stool taken?” 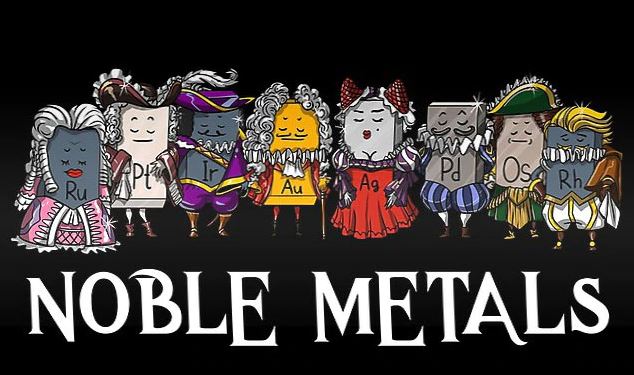 A psychoanalyst shows a patient an inkblot and asks him what he sees. The patient says: “A man and woman making love.”

The psychoanalyst shows him a second inkblot, and the patient says: “That’s also a man and woman making love.”

The psychoanalyst says: “You are obsessed with ****.”

The patient says: “What do you mean I’m obsessed? You’re the one with all the dirty pictures.”

Why does a burger have less energy than a steak?

Because it’s in its ground state

Why can’t you take electricity to social outings?

Because it doesn’t know how to conduct itself.