Do you have a day job?

Not any more, I retired a couple of Decembers ago. Now just part time in my LLC doing pharmaceutical analytical chemistry. 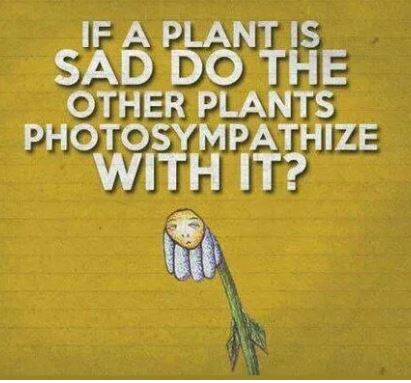 Little Johnny is on a field trip with his science class; they're in the woods.

Johnny spies a snake. He asks "Hey teacher, is this snake poisonous"?

The teacher responds "No, that snake is not poisonous".

Johnny catches the snake. He proudly shows it off to his classmates. The snake turns and bites Johnny.

Suddenly his arm swells, his face turns red, his throat starts to close, Johnny is in real trouble.

The other students cry out; "Hey teacher! You told Johnny that the snake was not poisonous, what the heck?

Teacher says "That snake is not poisonous, it's venomous. Poison has to be ingested."

I used to teach history, but that's all in the past.

I started teaching biology but my heart wasn't in it.

I tried teaching chemistry, but there were elements I didn't understand.

I was offered a job teaching maths, but something didn't add up.

I was sent to Germany to do food science, that was the wurst.

Not any more, I retired a couple of Decembers ago. Now just part time in my LLC doing pharmaceutical analytical chemistry.

As my Dad was fond of saying:

"You should be on stage, there is one leaving in ten minutes" 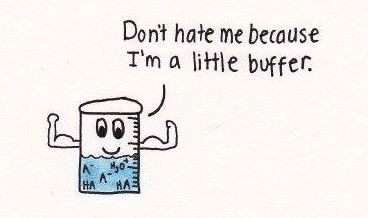 My wife just said, “I just don’t understand the science behind human cloning.”

Boy: Dad, can you explain to me what a solar eclipse is?

Physicist: “After some measurements I am fairly sure it is somewhere between 3.81 and 4.13!”

Mathematician: “After some consideration I can now prove that the solution exists!” 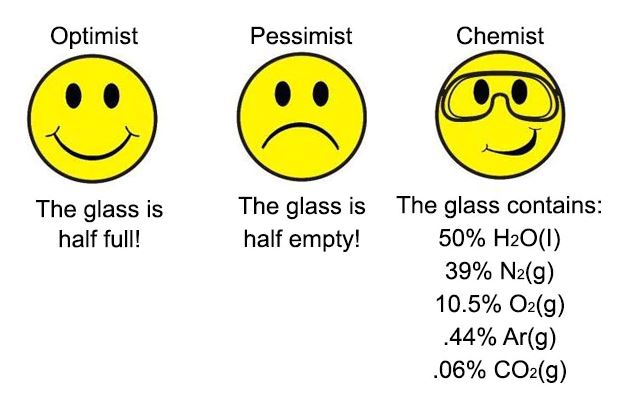 If I'm being subjective, I'd say that the greatest hero in Science Fiction is "Doctor Who."

But if I'm being completely objective... I'd say it's "Doctor Whom."

I asked my science teacher if she has a favorite element

A mugger holds a man at gunpoint and says, "Give me your wallet or you're science!"

The mugger yells, "Don't try to change the subject!"

What does the moon do when it needs a haircut? 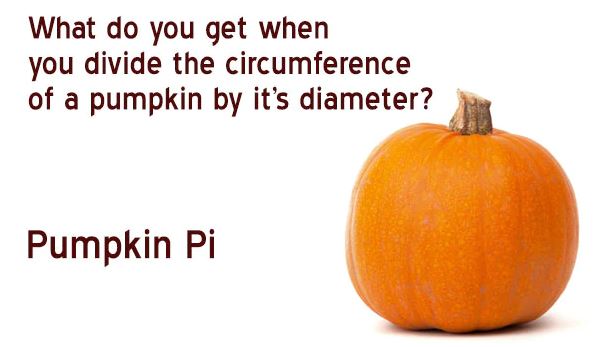 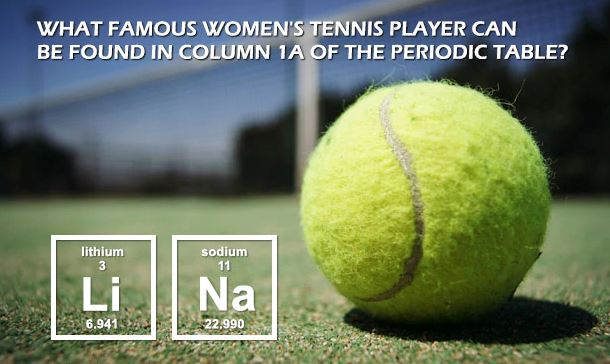 I don't like computer science jokes. Not one bit.

Scientists have discovered another deadly pathogen they are calling the Peekaboo virus.

Doctors are sending anyone with peekaboo straight to ICU.

Scientists were studying rams. They had three rams in their lab. Each ram had a leather collar, and attached to each collar was a tag identifying them as A, B and C.

The researchers dutifully recorded their notes on the experiment and talked about ways to change the conditions of the experiment. They decided the easiest change to try first would be to move the subjects to a new location, so they led the rams by leashes into the lab's kitchen area.

And that's what happens when you put a gourd on Ram C in the kitchen.