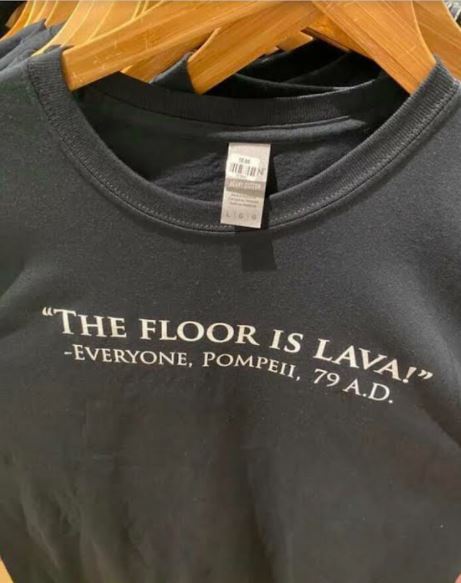 A lava rock quit his job at the volcano today.

Said they took him for granite.

What do you call a race over lava?

Did you know you can actually eat lava?

(Geeks like me will get this on several levels

I told girl on a flight that she was pretty, and she replied, "Tell me something I don't know."

So I asked her if she remembered the quadratic equation.

(Geeks like me will get this on several levels

I told girl on a flight that she was pretty, and she replied, "Tell me something I don't know."

So I asked her if she remembered the quadratic equation.

She was probably upset because she couldn't find her X.  He's never coming back, don't ask Y.

Look closely at the upper image for the circumscribed area, which appears enlarged in the bottom image.

Not my spelling error!!! 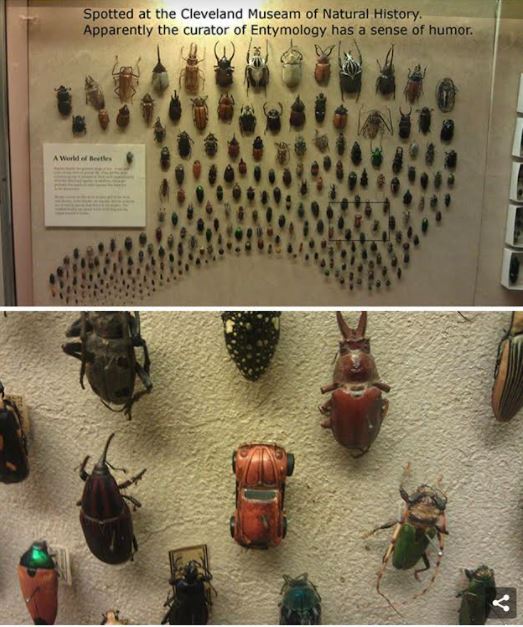 What do you call an American parallelogram?

Scientists have invented a way to send messages to alternate universes. They are calling them "parallelograms".

Fellas, if your girl has some form of Polyethylene terephthalate in the shape of an equiangular quadrilateral with the hex code of ff0000...

(You get it if you look it up 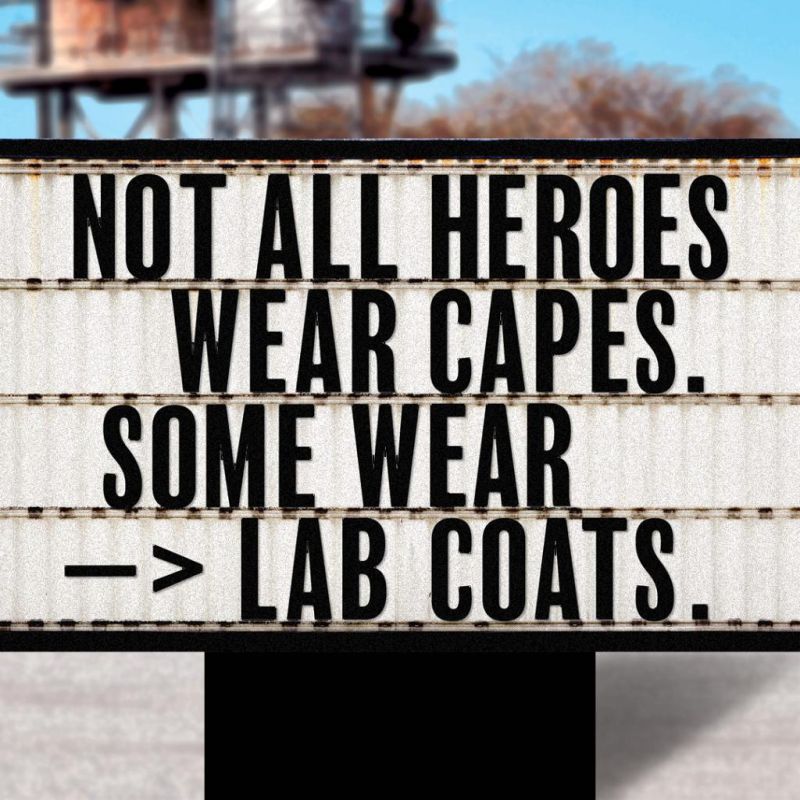 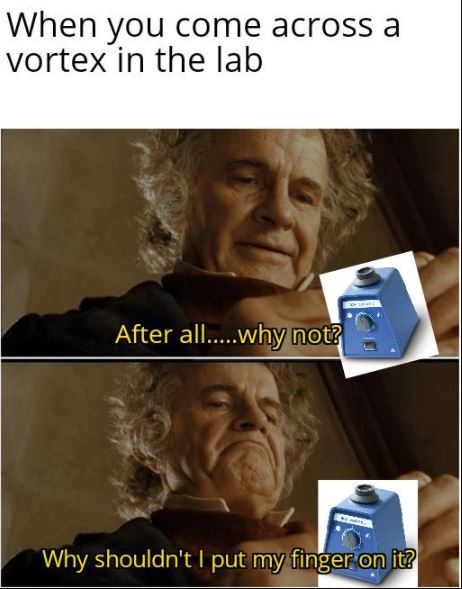 What do you call a nine-sided polygon that wishes to remain anonymous?

The guru was happily teaching math to the students at his home. He said:

.....then suddenly, the guru suffered a heart attack, fell onto the ground making a loud "thud" sound, and died on the spot.

Hearing the sound, his wife came running from the other room and asked, "What happened ?"

How do you feel about polygons?

Many sides, many sides.

Why are arguments about polygons so complex?

They have many sides. 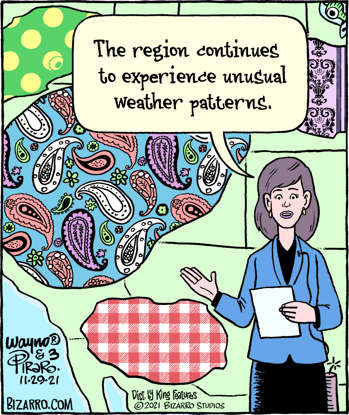 I taught a parrot to recognize shapes...

My trigonometry teacher and I got into a fight because she thinks triangles are the simplest polygon.

My daughter and I were reading about a rare compound, hydrogen double peroxide, two hydrogens and three (not two) oxygens.  As you might guess, it's unstable.

My daughter and I were reading about a rare compound, hydrogen double peroxide, two hydrogens and three (not two) oxygens.  As you might guess, it's unstable.

There is no oxygen dihydroxide (or hydroxy hydroperoxide if you prefer) for obvious reasons; but here is a somewhat closely related satirical (and maybe worn out by now!) read. 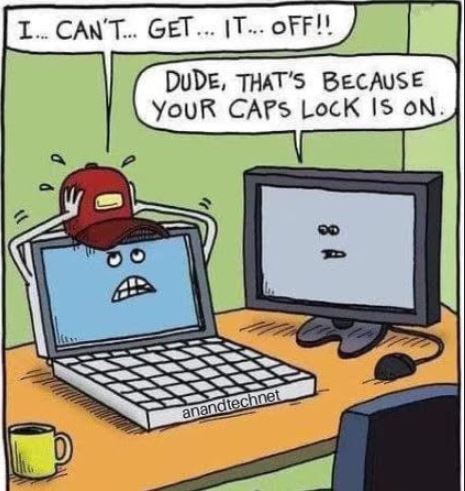 Have you ever thought about the range of words which have a Grecian root?

There are lots of such words in mathematics, like "geometry".

Some of these words have an interesting derivation.

A contemporary of Pythagoras was watching a parrot playing with some twigs, once upon a time. Although birds often play with twigs and leaves and branches, this parrot, to the mathematician's amazement, actually arranged the pieces of wood into some sort of a pattern. Then, unfortunately, the bird keeled over, dead.

The mathematician was so moved that he named the shape, "Dead parrot," although -- of course -- he said it in Greek.

Which is why we call that shape a polygon.

(A variant of an oldie but goodie!)

Three gentleman who excel in their respective fields are invited to compete in a competition. Competing are: a top Engineer, a shrewd Businessman, and an award-winning Mathematician. The judges, in turn ask each gentleman to fence in a herd of cattle using the shortest length of fence.

The engineer goes first. He takes out a large sheet of graph paper, and maps out the outermost foot of each of the outermost cows. He then measures exactly how much fence is required to create a polygon around the herd, and erects the fence. He is particularly pleased with his job, and has used only 451.39m of fence.

Next it is the businessman's turn. He takes a long length of fence, and quickly runs it around the herd with no particular care. He then uses all his strength to tighten, and tighten, and tighten until all of the cows are squished together nearly on top of one another. The cows are clearly in extreme pain, but he has completed his task, and done so using only 110m of fence.

The judges are revolted by the sight, but admit that it seems the businessman has won, as the cows could not be fenced in any tighter. Nonetheless, it is only fair to give the mathematician a turn.

At this point, the mathematician has wandered off solving differential equations or trying to prove P =/= NP, but eventually they find him, and explain the rules.

The mathematician thinks for a few seconds, then grabs 2 meters of fence.

He wraps it around himself and declares, "I'm on the outside."