I would like to start imaging some doubles during bright moonlit nights which seem to be clearer than moonless ones.  I don’t see it mentioned much but I have seen a few, mostly Sirius and the Pup and Alberio.  I assume that it is essentially the same as high magnification imaging but with shorter AVI’s but likely longer exposures as they will be dimmer than planets generally.  And a colour camera.  I am thinking the seeing is not as critical as planetary imaging but it still is a consideration.  Has anyone done much of this and what gear did you use?

I shoot doubles with the same rig that I use for DSO pretty pictures. I employ much shorter exposures - like 10 seconds. I guess it would depend on the separation of the stars, the relative magnitudes and your goal, though. My normal image scale of 1.3 AS/pixel is reasonably matched for my 100mm Stellarvue SVQ, so pouring on extra magnification wouldn't probably do me a lot of good. My seeing is the bigger issue. I'm pretty careful about selecting systems that are well spaced for my rig, so when the system can't measure a relationship it's because of seeing or, more often, the magnitude of the secondary is too dim for the exposure. Having said that, I have a TEC-140 waiting in the wings for when I have time to get back to astronomy.

In my case, I'm certainly not trying to do anything aesthetic, I'm just interested in collecting data to measure positions and separations. Here are a few widely-spaced double star stretched subframes (taken at 1.56 AS/pixel) so you can see what I'm talking about: 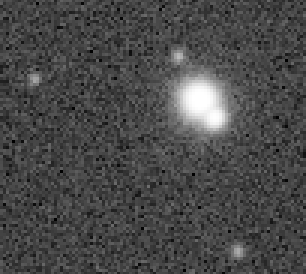 My goal is to follow-up existing measurements but I'm still in the process of tuning the system. During a typical night, I'll shoot several frames of two or three hundred different stars. The software then does the measurement, averaging, comparison and sorting in order to create tables such as the attached. The example below shows stars that match expectations.

The key columns in the spreadsheet are the measured (median) vs. catalog-listed values (position angle and separation) for each pair. The system also reports stars that deviate from expectations and I get to follow up on those myself. If you can't sleep, I briefly covered this project in a presentation I did on SkyX Pro for TAIC a while back. I also submitted a write-up on my work along with an analysis of measurement failures to the Webb Deep-Sky Society, which I'm hopeful may be included with their next double star circular.

There is also sometimes discussion about imaging in the double star forum. Give it a shot and see what you get! 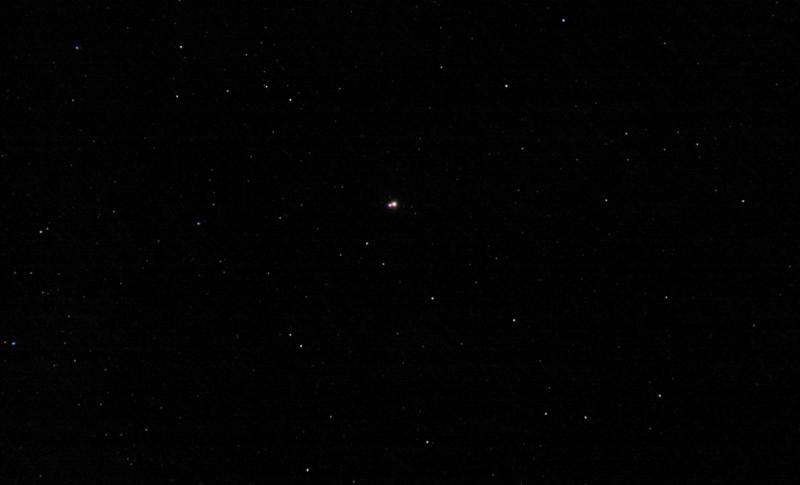 I would like to try the Trapezium too.  Getting E and F will be a challenge, perhaps more processing than data collection.  Beta Monoceros, a triple star, is also on my list.