Is Anyone Still Using A CG-5 GoTo Mount?

Just wondering how many are still out there under the skies and how long they typically last?

I am ... sort of.  I purchased a beat up CG5 with steppers and no electronics last fall.  I did a belt drive retrofit for the CG5 and am using this mount for visual and EAA.  I need a computer or tablet for GOTO but it works well.  EAA - have used 5-45 seconds stacked subs without tracking errors.

I have an Advanced Series GT, bought used.  Hand and motor controller software are current.  Some of the cords are fraying, but still working.

Noisy, but very accurate once aligned and steady for visual and AP with everything I've mounted, including 80mm refractors, Nexstar 4/5/6, 6 inch/750mmFL Newtonian, and DSLR/300mm telephoto.

mine is ~10 years old. it probably needs some lubrication/tuning up, but go tos & tracking are still good.

I only use it when I do outreach programs and want to have one scope trained on the moon all night while I show other stuff with my Dob or the 8" Edge.

My oldest and favorite CG5 was 14 years old. I just recently sold it, not because of age or any problems, but because I’m thinning out my equipment in preparation for a move. I’m not doing as much observing or outreach as I used to and I’m going to be using a C11 on a CGEM as my only setup. The CG5 was always my first choice for a mount and they served me very well. Easy to transport and quick to setup. I never had trouble with the electronics or the accuracy of them and I pushed them to the limit most of the time.

@RTLR12 - I don't recognize that device on the leg of the unit in pictures 3 and 5 mounted just below the hand control; what is it?

Hypertuned, NexStar + controller and an ADM saddle. Very noisy when slewing but goto and tracking are A+.

@RTLR12 - I don't recognize that device on the leg of the unit in pictures 3 and 5 mounted just below the hand control; what is it?


That is the Celestron CN-16 GPS module. It is the predecessor to the SkySync GPS.

I'm not using a CG-5, but I am still using a 90s era Super Polaris, which the CG-5 is very closely based upon.

I'm on my second CG5ASGT, sold my first one 5 years ago and regretted it. Found another 3 years ago. It is my community outreach mount and I will never part with it. Had to replace the on/off switch but other than regular maintenance and cleaning out the old grease it has been trouble free.

Yep! I purchased a used and working ASGT head on here a few years ago, a few months later I did a strip down and re-grease on it, and it's been chugging along just fine.... if not better than when I'd got it. That stock black grease was nasty, and super thick - replacing that with synthetic Red grease made a big difference. It's still loud, just not as much.

Pretty sure that mine is an earlier version, due to the controller and firmware, and older style polar scope (and black grease... yikes!) I upgraded the polar scope to an Astromania EQ-5 version, which is nice... a bit more modern and also bought a hand controller that would work with Sky Safari on my tablet. Oh, and an ADM dual saddle plate.... but other than those upgrades, and getting the gear mesh/lash set up after the rebuild, that mount keeps on tickin' and like others have mentioned in this thread - it will not be one that I plan on selling anytime soon.

It's a good, solid mount. I also have a Vixen Super Polaris to compare with as well, and IMHO the CG-5 handles a decent bit more weight than the SP does, but both are very good and capable, and have a few differences also.

From my understanding, if the boards or something else on the ASGT craps out, you can retrofit some other things to keep it Go-To - or revert to simple stepper motors.

I use mine more than I every thought I would, I resides in my car for guerilla imaging or simple planetary around the house.  The Nexstar hand controller is just too easy to use.  I considered getting the Skywatcher SolarQuest mount, but the CG-5 ASGT easily polar aligns to the sun using the polar alignment routine in the handset.  I have recently purchased a Losmandy GM8, and thought I'd quickly get rid of the ole' CG-5.  But I have no intention...  I have had it for almost 15 years. 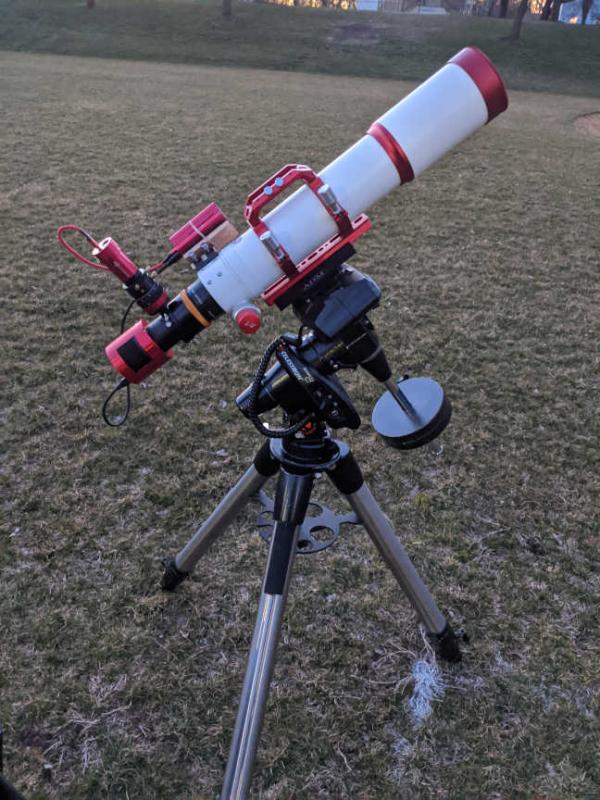 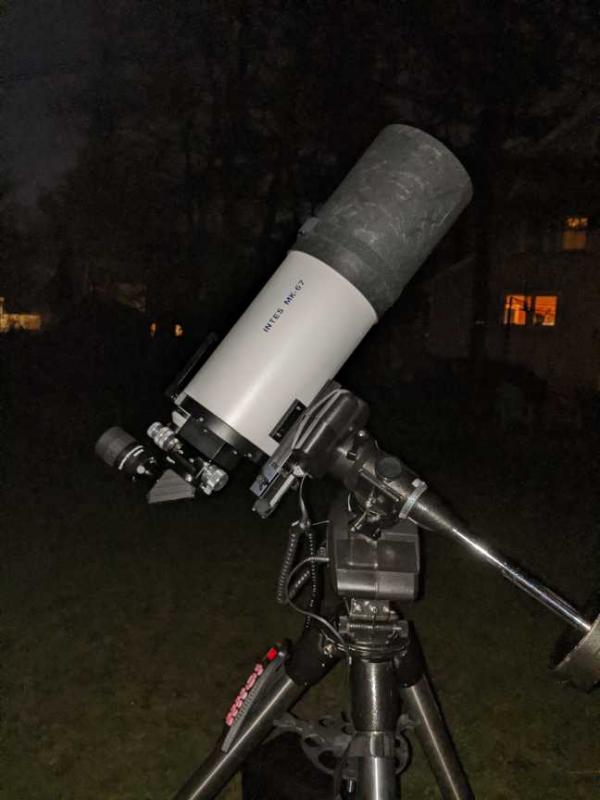 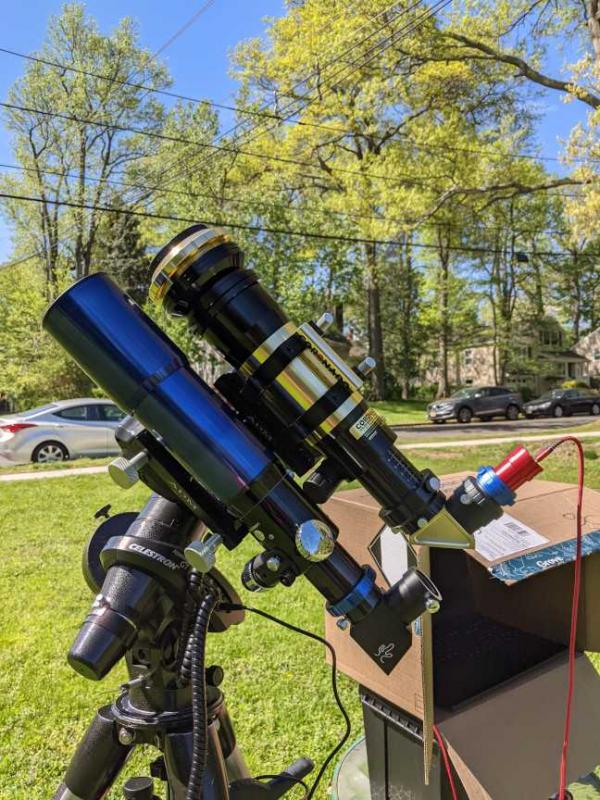 Mine lasted about 5 years. Replaced it with an Atlas which work a lot better. Sold the Atlas about 4 years later when I bought an AP 900GTO which is fantastic.

I have one I bought new when they came out. Bought the controller that you could update and the ADM saddle.  My first GOTO mount.  Works very good but I have not used it for almost 5+ years.  The tripod legs have some dents but it still works.