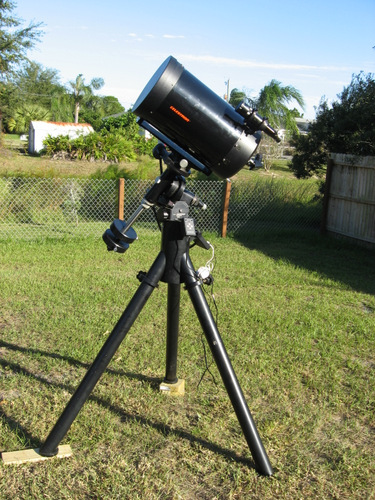 For those of us with low enough southern horizons, the Centaur is a collection of DSO delights. Many down here often observe the two giants this time of year, NGC 5139 and NGC 5128 but close by, just s few degrees away, from 5139 lay two other very worthy targets. Open cluster 5460 is an interesting collection of stars. Though not a rich group, the winding string of brighter stars always gets your attention while 4945 is really a giant(20'x4'),a barred spiral that was a complete surprise to me several years back when I first observed it.No doubt, it would have been the 'showpiece' for this part of the sky had it not been for it's two brighter neighbors and it's own low surface brightness.

Excellent work on these two gems.  As you say not far from the more observed NGC 5139.

I've observed NGC 4945 from south of the equator.  It's a member of the M83 galaxy group and is a great target.

I don't recall 45a at all and in fact, had to look it up (found very little) when I saw your question.I usually draw any close objects I see within the fov. Either it was out of the field or I just didn't pick it up.This drawing was from observation last year at this time and my field sketch was long tossed so I cant go back to see if I noted anything else.

Great sketches of less well known southern gems. The cluster is on a southern skies bino list I am working from. NGC 4945 is a nice galaxy and your right, its gets overlooked by the other objects nearby. I was just looking at Omega Centauri, Centaurus A, and Eta Carina Nebula a few days ago on the south horizon and appreciating the benefits of where I live. How deep south can you see from your location? I am told in Hawaii we can observe to -60* south.

Thanks Cindy. From a empty lot not far from my backyard and with an unobstructed southern horizon,a buddy and I observed the Eta Carina nebula at about 3-4* (guessing) above the horizon.That 3-4 degrees was at it's highest point,but we saw it..The involved cluster was easy but the nebulosity very difficult and indistinct at that point with a 10" dob.