Cleaning a primary mirror - my story

I'm a 74 year old (happy) owner of an 8" SkyWatcher collapsible dob with a few accessories and modifications.  It's easy for me to move the scope around.  I live in a light polluted area of NYS - typically Bortle 7-8 skies.  I can drive to darker sites, but for a quick observing session I have been going to the town soccer field around the corner from where I live, which at least gets me away from street lights and tall trees.  A few nights ago, we had a nice clear sky, no air turbulence and no security lights on at the pavilion adjacent to the soccer field.  Hey, this is pretty good!  I'm actually finding stuff that I'm looking for!  Globular cluster M3 - not bad!  A couple of open star clusters!  Double star Albireo in Cygnus - really nice!

At precisely 11:00 PM I got drenched with water as did my telescope and equipment.  I have walked the soccer field many times in daylight and never saw any sprinkler heads, but indeed sprinkler heads were installed recently and timed to go on only at night.  After much cursing, I got everything in the backseat of my car and got the heck out of there.  Back home I surveyed the damage - water spots all over both the primary and secondary mirrors.  Probably chemicals from fertilizer.  Even some grass clippings.  OK - I'm going to have to disassemble the scope, clean things up, reassemble, collimate everything from scratch, etc.  But . . . thanks to the many fine articles in the Cloudy Nights forums, I DID NOT PANIC.

Time to clean the mirrors - I did not panic.  I found a plastic barf pan from a previous hospital stay and it was a perfect size for the job.  Wide enough at the bottom to hold the 8" mirror (probably even a 10" mirror), deep enough to hold enough water to completely cover the mirrors, but not so deep that I would have difficulty placing and removing the mirrors from the pan.  Placed the primary mirror in the pan and sprayed first to get rid of the worst gunk.  Emptied.  Filled the pan with warm water and a couple of drops of dish detergent.  Used my finger tip to gently clean the surface of the mirror.  Rinsed and inspected.  Uh-oh.  Didn't get everything.  I did not panic.  Repeated the cleaning process.  Looking good!  Final rinse with distilled water that my wife got for me while I was disassembling the telescope.  Cleaning of the secondary went smoothly.  Towels handy for the cleaned mirrors.  Let everything dry completely.  Still looking good!

Time to reassemble the scope - I did not panic.  Placed the primary mirror in the correct orientation and reattached the three clips with no pressure on the primary.  Reattached the OTA to the mirror assembly in the previously marked orientation.  Even remembered to have the scope in a horizontal position while I was reattaching the secondary so that I would not drop it on the primary!

Time to collimate the scope from scratch.  An initial look showed the optics to be way off - I did not panic.  I have collimated the scope in the past, but never from scratch after reassembly.  So I went through the three steps outlined in many fine articles at the Cloudy Nights forums.  After about 10 minutes of fiddling we were looking good!  (By the way, with this scope I have never needed anything other than a Cheshire to achieve reasonable collimation.)  Next night the sky was clear enough to go out in my driveway, set the scope up and focus on some stars.  Nice focusing of stars down to pinpoints of light.  We are back!

Thanks to all who contribute to the Cloudy Nights forums.  You have vastly increased my knowledge base and my enjoyment of the hobby!

You did not panic!

Enjoyed this, thanks.   I'm constantly warning infrequent observers in the park I go about sprinklers!  So far neither they nor the mountain lions have gotten me.

A story well told and a good example for others wondering about cleaning their mirrors.

You didn't mention it you ever panicked.

Good article, my takeaway--don't panic.  Probably applicable to many occurrences in astronomy. 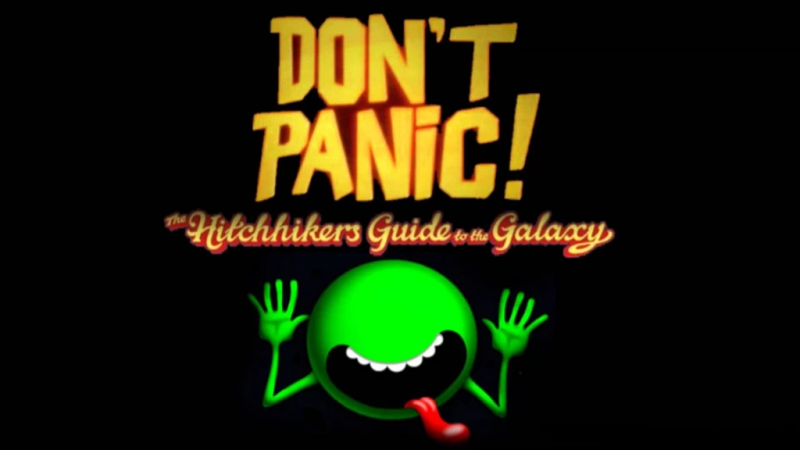 no need to panic. I have seen mirrors with terribly bad coatings produce good views.

also, a recoat is not that expensive.

there is very little short of smashing the mirror that cant be undone with some green, and even then a primary can be replaced.

This one reason why reflectors are so versaile.  Break a corrector in an SCT and now you have a real problem to solve.

Nice write up.  Congrats on getting everything cleaned up and back together.

You have inspired me! My 8" Newt has a nice uniform coating of dust over the entire primary - I suspect the previous owner stored it uncapped - but so far I have elected not to panic, but rather to wait until the situation really calls for action.

Or - I might just clean it anyway, so that I can establish a baseline for when the mirrors were last cleaned. I'm tempted ...

An axiom of a prior hobby holds true for so many things including mirror cleaning -  SLOW IS SMOOTH AND SMOOTH IS FAST SO SLOW IS FAST.

Remaining calm and thinking ahead of your actions brings success, as you note. Nicely written post on how to do it right.


Also tagged with one or more of these keywords: Collimation, Dob, Optics, Reflector