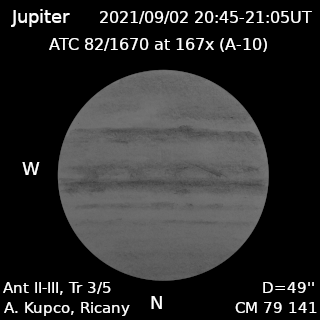 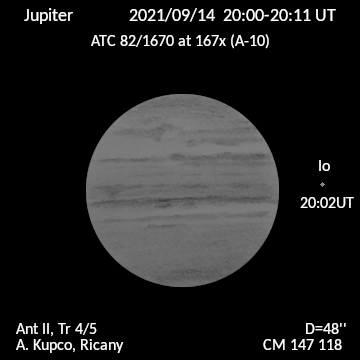 Back to Discussion of CN Articles, Reviews, and Reports