Just putting this here in case anyone is interested or finds it useful:

I picked up an early Tele Vue NP101 and I wanted to fit a Zwo EAF focus motor to it and I thought I would share the method.

The NP101 has a small rectangular cover to the rack and pinion mechanism with 4 screws holding it on. The plate that came with the EAF was not wide enough to fit the positions of the screws and mount the motor aligned with the axis. However, I had an EAF Bracket for Celestron SCTs that is available to buy separately. It has a wide plate with lateral slots: 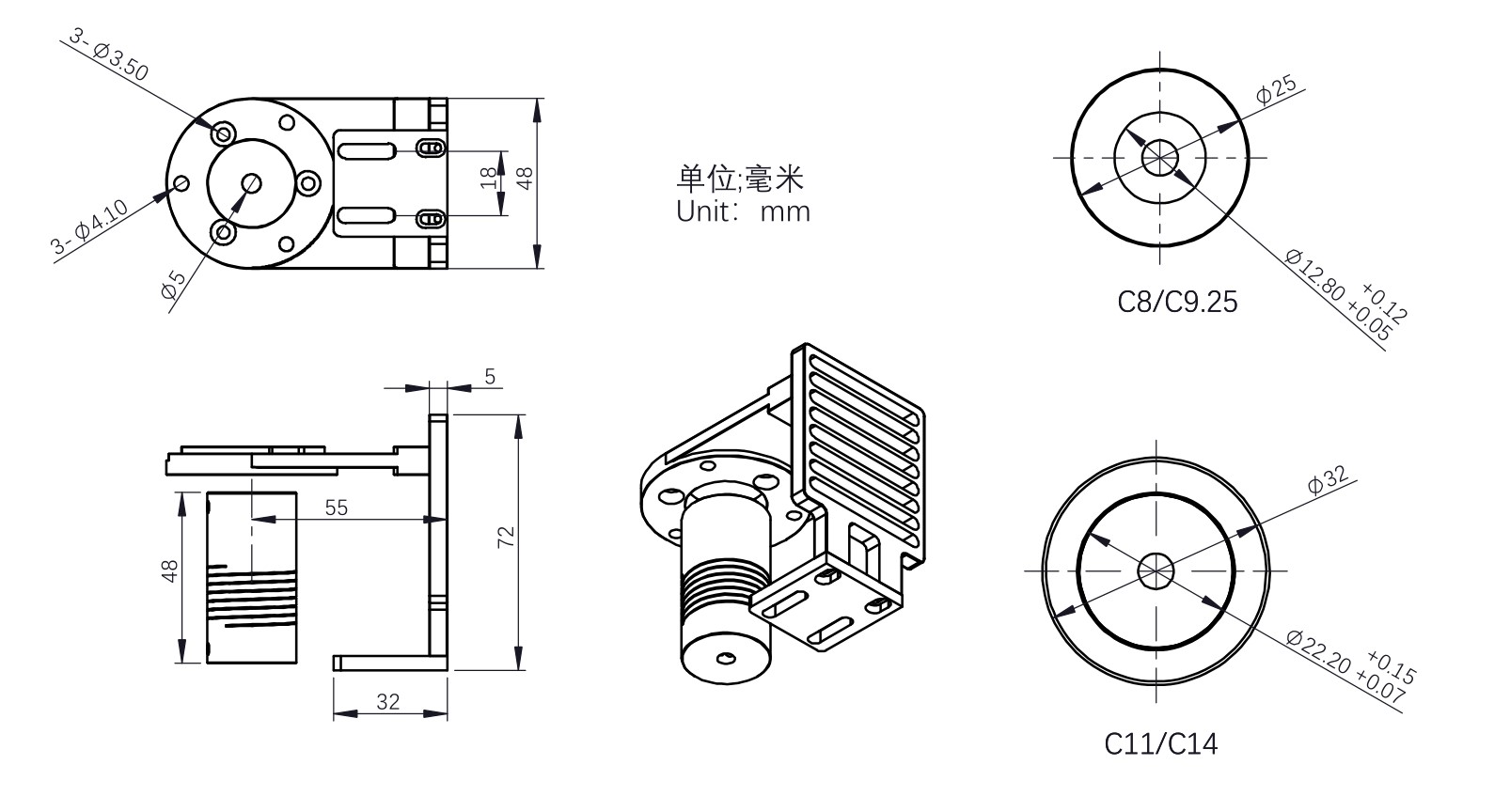 You remove the plate with the collar that goes round the focuser and you have a plate with mounting holes for the motor. I notice that the bracket for Takahashi Scope also has this plate (or possibly a longer one that should still work).

(these are all non-metric to fit the telescope threads).

To mount the plate I removed 2 existing screws from the cover of the rack and pinion (leaving two that were furthest from the side that would have the motor). I then stacked 3 washers as spacers and attached the plate to the closer two threads using the longer screws (and another washer on top to hold the plate). This is what it looks like: 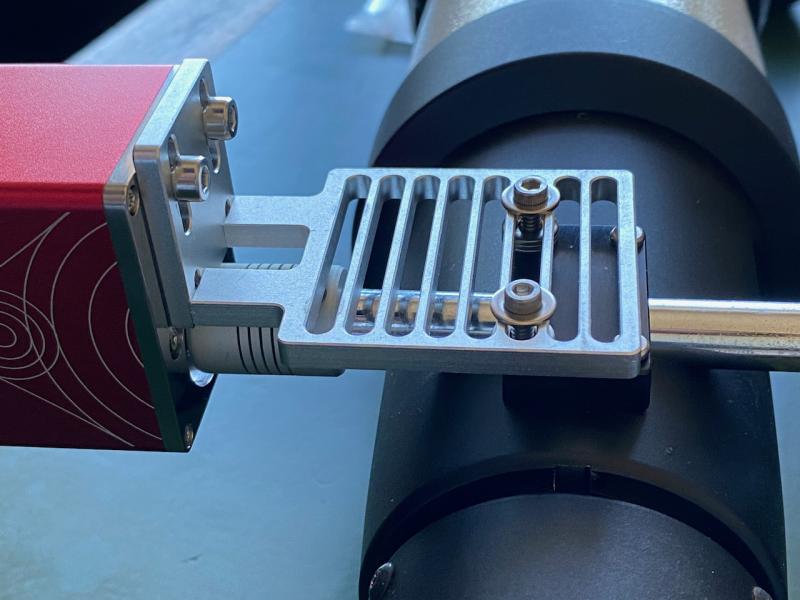 This feels stable enough as the motor is light. The other two screws don't align with a slot in the plate. It might be possible to use longer screws here and some washers so the plate presses against these screws to provide more stability but I don't think it is necessary.

I used a sprocket and belt arrangement on my NP101. For good measure, I placed the belt on the fine focus knob. Autofocus runs take 4-5 minutes, I'm not sure if the extra data points are allowing the software to derive a better V-curve vs. using the course knob.

One downside of my approach is the motor mechanism hangs quite a bit below the optical axis, so there is a physical conflict when the scope exceeds 85 degrees elevation. I think next session I will rotate the tube 180 degrees in the rings.