Anyone know what this object is?

I have been scratching my head over this one for a while and I am a bit at a loss.

What is the object close between the red lines?

This is part of the Butterly nebula close to Sadr. The black trapezium shaped object on the left is Barnard 347, a dark dust cloud.

Whereas the other stars are fairly round (still working on that) and crisp, this object is quite fuzzy.

It is also visible in https://stellarium-web.org/ , and it looks the same too. Same goes for the digitized sky survey images from World Wide.

And it is not in the Gaia database eventhough its neighbor and other stars that are apparently less bright than this one.

I also have a green channel image in which this object is a lot less bright which would indicate that this thing is pretty red.

Hmm, my image did not show up

Hmm, my image did not show up

Did you do all three steps: Browse; Attach this file; and Add to post?

Welcome! To attach an image: Reply, More Reply Options, Attach Files, Choose File, Attach this file, Add to Post, Add Reply, - Must be under 500 kb, Use Paint to Resize to < 500kb if needed.

Or upload to your Gallery and Add to Post: Click on jjk1962 in upper right page corner, go to My Gallery, choose upload on the right, finish the upload process, then go to Reply to topic and pick My Media to the right of smile image , Gallery Images, click on image, Finished, post.  These are the only two ways to import media to a post that I know of.

Lets see if this works 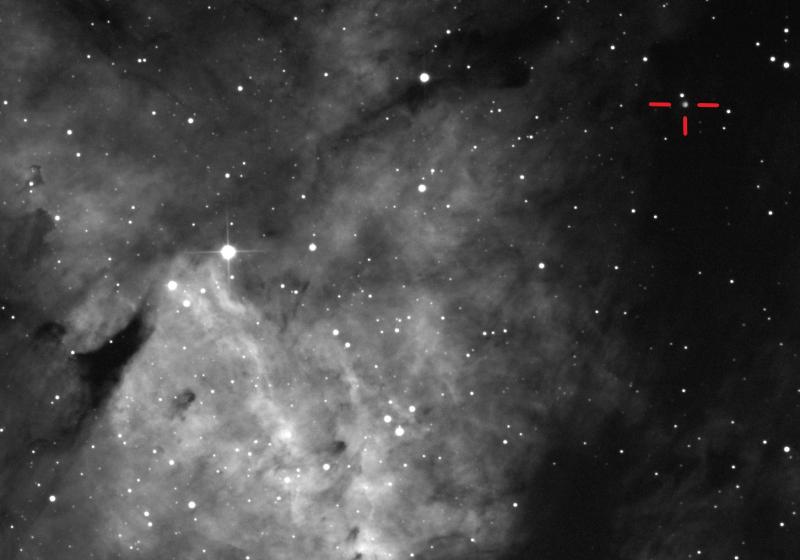 Wow, it worked, and folks are actually replying !

Anywho, I think I forgot the 'add to post' step and my original iamge was a couple MB in size.

BTW, this is the bigger image and you'll see some coma at the edges. Still working on the right back focus 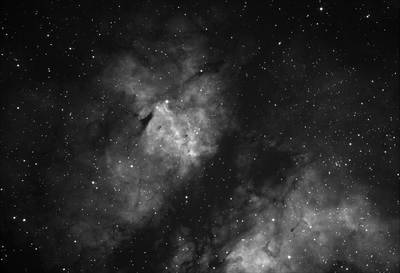 Well, plate solved it but it wasn't identified as anything

I do understand that there are tons of stars out there that have not yet been cataloged, but this one's appearance is what throws me off.

Plus it is big and bright enough to be calaloged I would think.

This is a crop of the main stacked image around the star in question. 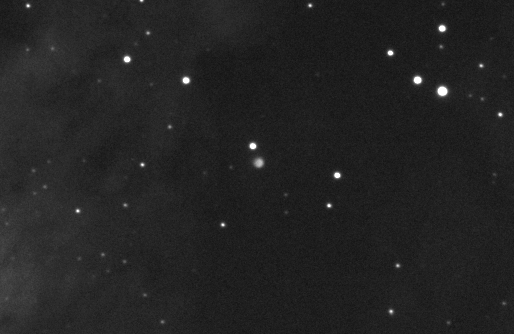 And this is also visible in one of 200 the raw images: 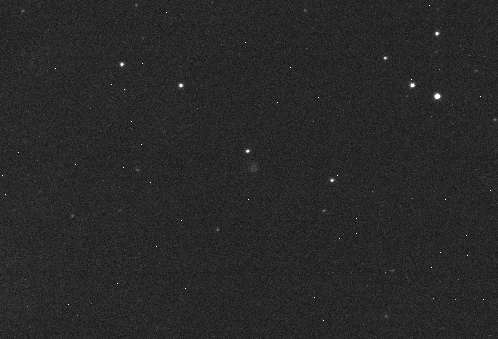 Doesn't appear to be a star to me, else you would expect it to be a sharp bright circle as are the stars of similar size.

I will be curious as to the answer.

I am thinking that it is a small planetary. What is the number to Hubble control?

Using the Aladin V11.0, it identified it as the planetary nebula Sd 1 and directed to SIMBAD https://simbad.u-str...ent=PN Sd 1

SIMBAD Coordinate Query is a good place to start.  It shows the AlladinLite view of the desired search radius over on the right side.