Vignette not getting calibrated out on one side

I'm fairly new to imaging with the ASI294MC-Pro and can't figure out why the calibration of this session is not working as expected.

When stacking master dark and master flat with light frames the bottom left still shows some light streaks and has a very apparent circular feature. 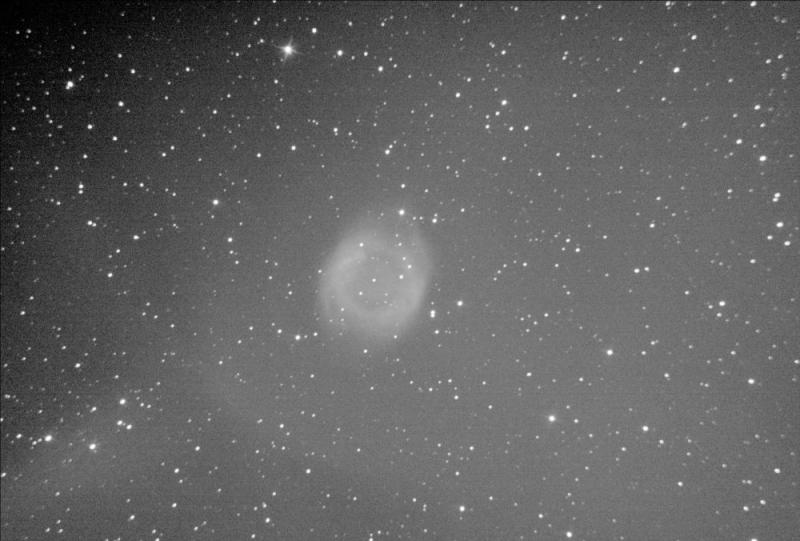 However, these have the issue:

Here's a link to a Google Drive folder with a raw light, each of the above stacked images, and the calibration master files: https://drive.google...66D?usp=sharing

I also noticed that the stack with the flats and flat+darkflat creates a bright white vignette in the final image, almost like it's over calibrating? 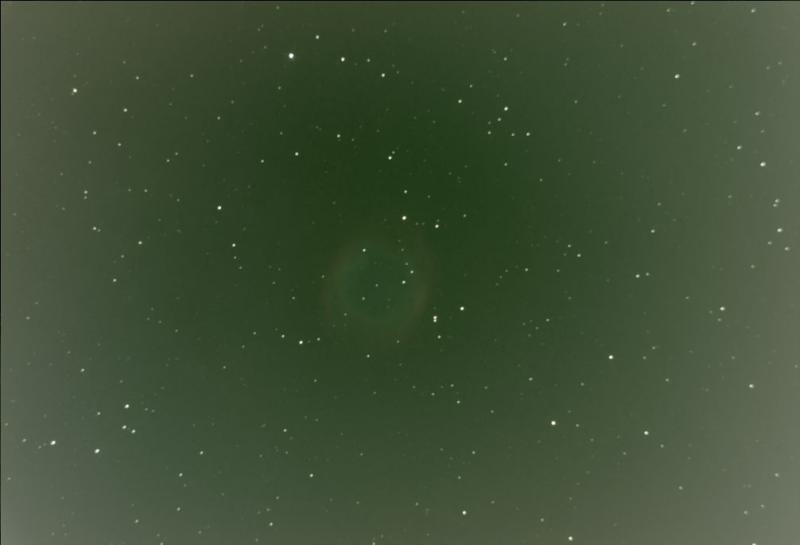 Does anyone have any insights to what's going on here?

I don't think what you are seeing in your first image is vignetting. To me it looks like a (more or less normal but extreme) complex gradient. I would first suspect your set-up location and shielding of the imaging train.

I did not find a Dark frame in the set of images you uploaded. I did a manual calibration using the raw Light, Flat, and Dark-Flat frames. (I used the Dark-Flat as a proxy for the missing Dark. That leaves Amp glow but is reasonably close for checking the frames for calibration induced errors..) (I also had trouble figuring out you naming conventions so did not look at any other frames.)

In looking at the single Light, Flat, and Dark-Flat frames I see nothing out of the ordinary. There were about what might be expected. When I calibrated using the Light, Dark-Flat (for Dark), Flat and Dark-Flat, I got an image that looked just about the same as your first image in your post. 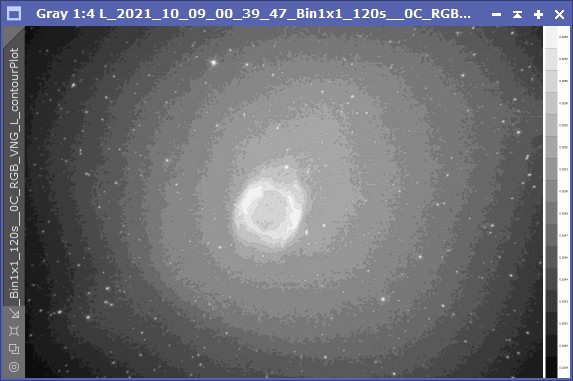 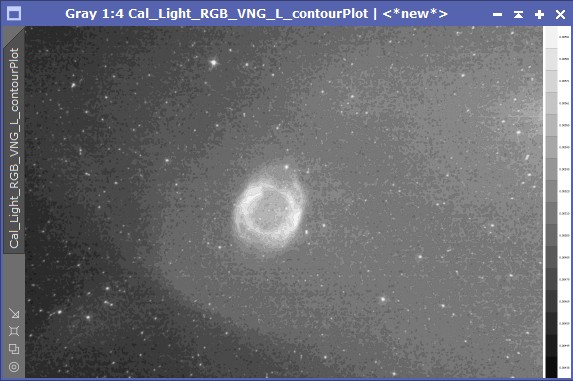 What is left after calibration appears to me to be primarily a complex stray light gradient. The nearly parabolic shaped light radiating from the lower left of center to the upper right corner looks like light from a bright(ish) source present in the direction you were shooting. Maybe it was the Moon or it could have been a streetlight or similar artificial light coming in off axis.

Based on the above, I don't really think you have a calibration problem. Your processing appears to be correct. I would look for the source of the remaining gradients somewhere else other than being processing induced.

Thank you for looking into this, this has been very helpful in learning how to analyze the calibration process.

It's nice to know you go the same end result image. I guess I have a tough job of trying to clean up this complex gradient - any tips on this? I've been playing around with the dynamic background extraction in Pixinsight - it's somewhat helping.

I do have a streetlight nearby that may have been reflecting off the metal backyard fence or the side of the telescope. I will have to shield this off on the next clear night and see if the same pattern emerges.

Thanks for the help!

I'd suggest giving Astro Pixel Processor a try vs Deep Sky Stacker. Nothing against the later, however when I swapped over from a DSLR to an Astro camera I had a bunch of issues with it for some reason. It also works fairly well to remove gradients and normalize the background through the background calibration and Light Pollution tools. I've had some highly gradiated images due to light pollution and it took care of them pretty easily.

That all said it never hurts to double check your calibration frame process. Was the flat evenly illuminated? Peak about 50% on the histogram? Taken at same focus position as light? Also note that as things cool/warm the focus could change, so I wouldn't try to take a flat in the middle of the day even if you knew the focuser position.

I have a very similar issue when the light from the laptop screen pollutes the mirror of my newtonian from underneath.

See our discussion of this camera model on this thread, I posted a sample of my flat at thread #13 even though the monochrome model and how to adjust for it as well as another member.  Flats with the 294 look strange compared to what we are used to but exposures of 3-5s generating a 5000-10000 ADU appear to help it to calibrate properly.


Also tagged with one or more of these keywords: Astrophotography, Beginner