I thought it would please you to know I did the same exact thing the other night, accidentally collimating using a double star and getting frustrated when my preliminary “donut” was lopsided no matter what I did.

I quietly hoped that I was not alone. Thanks for the moral support :-)

Hi Lukasz; Looking at posts 54-56, if it was me I'd touch up the collimation a bit. it is still not symmetric. That said, the detail in you pic is excellent!

Thank you, I will definitely be experimenting! Meanwhile, my lazy laptop finished stacking the second photo - it took almost a full day ...

Since I have the opportunity to ask planetary and lunar photography experts, I will try to use it and ask about the blurry portions of the photo that appear in the terminator area, on the border of light and shadow. What does it come from and is there any way to avoid it? In AS! I place AP automatically by setting Min Bright to 5. 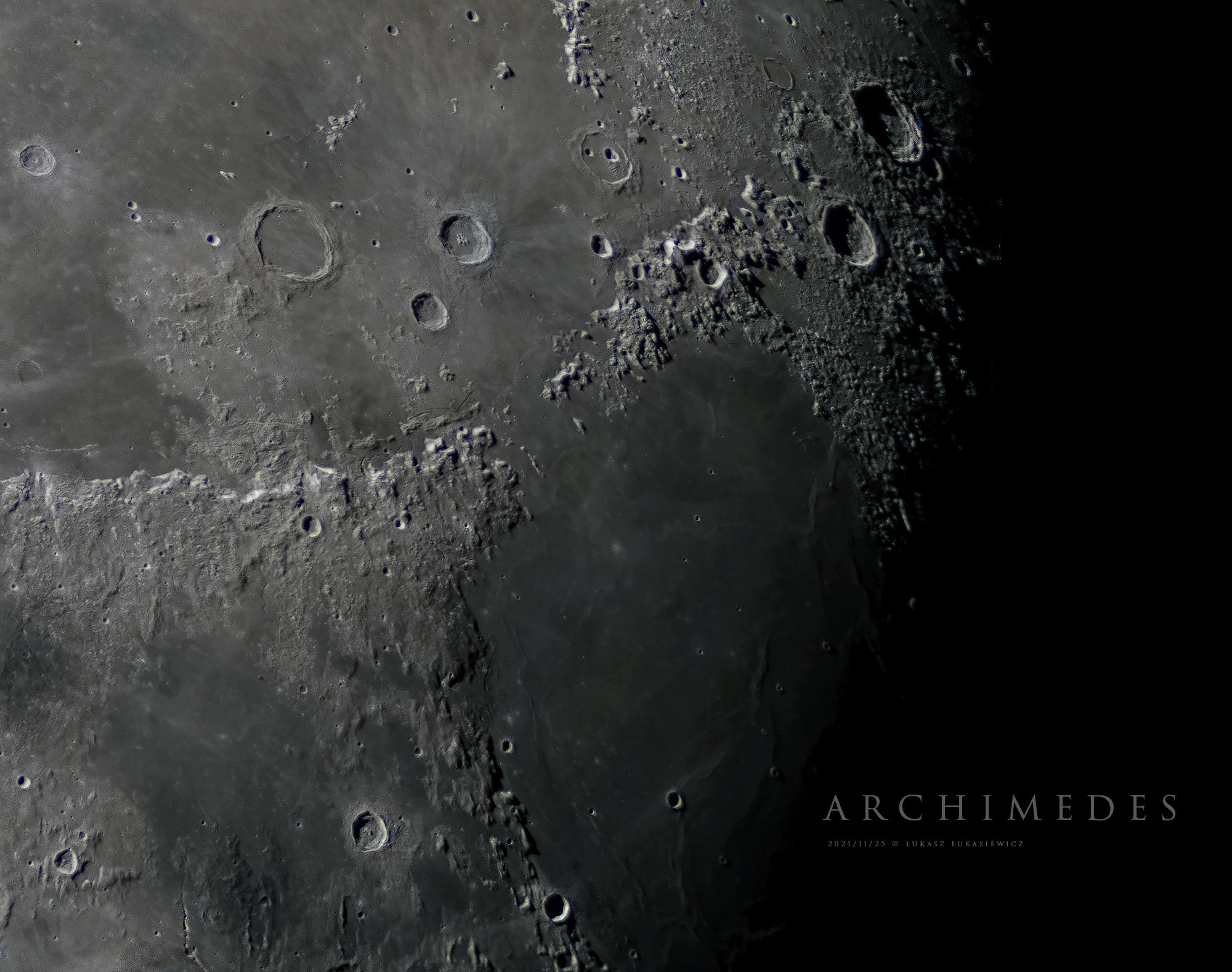 Dear Friends,
as a sct-newbie who has played mostly with refractors all my life, I am asking more experienced colleagues for advice. I decided to experiment a bit with larger apertures and bought the 8 '' Meade LX200 ACF. The telescope is almost new, originally bought in the store in April this year. According to the previous owner, it has never even been cleaned, not to mention taking it apart or opening it.

I have had it for several days during which I am not able to get a satisfactory image quality. Perhaps it is a matter of special weather conditions and seeing - the image in my refractors has also been very poor lately. However, in such a situation, I started looking for possibilities to improve the image by improving the collimation.

And here I ran into a problem. If I collimate a telescope on a star, obtaining a regular, even ring of a defocused image, the collimation assessment method already mentioned here on the forum and described here: http://www.robincasa...ro/collimation/ shows considerable deviations from the norm. Having positioned myself so that I can see the shadow of the central obstruction is more or less centered around it, the outer rings proof to be not only non-centric, but not even circular. When I was drawing the image below from the photo, I discovered that the outer ring was in the shape of an ellipse.

Conversely, when I look at these rings from the outside, I position the secondary to make them more or less centered, and then make a star-test, the ring becomes slightly uneven in the defocused image.

What do you think about this situation? Does this mean that some elements such as the corrector plate or the primary mirror, are not mounted centrally?

The "collimation assessment" described in your link is useless for anything but the roughest adjustment. It is only useful for a scope so far out that it's impossible to collimate it on a star.

That's what I thought, considering that none of our experts even tried to comment on it :-)

I think that the next image is more correctly stacked and more reliably illustrates the optical properties of this telescope. I have not tried to use a Barlow lens, but at this scale the image seems quite precise. 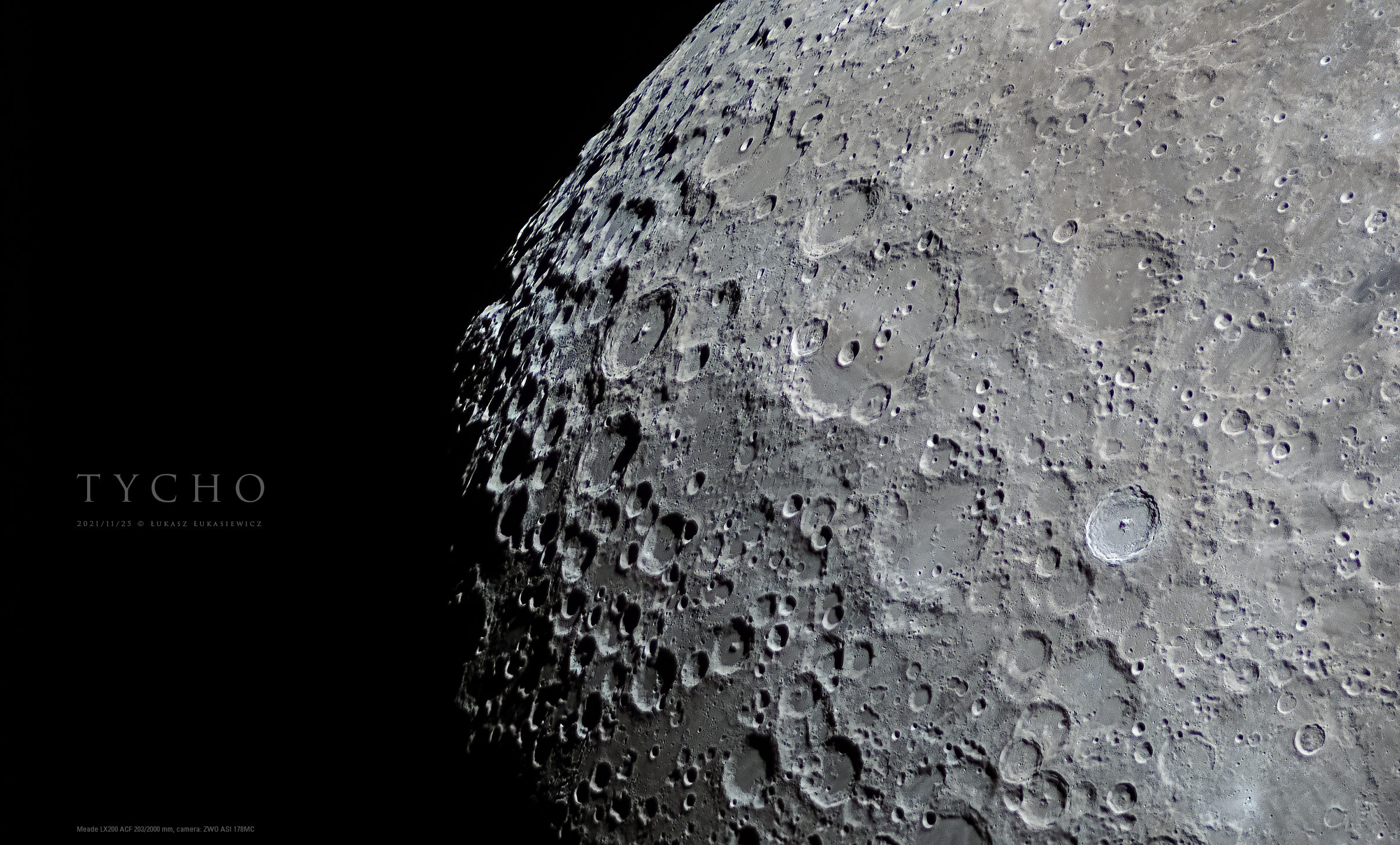