Stacked 14 minutes worth of 10 second exposures. I tried and failed to bring out the reported blue in many of its stars 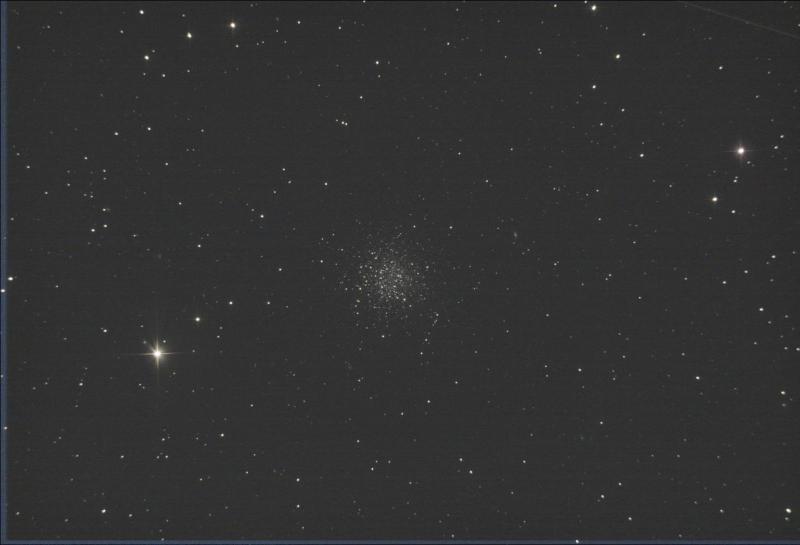 Thanks Jim, Traveling right now - All darks and flats on my other computer did not think to copy over - next time. Been at battle with the noise and other artifacts of late Supposed to be clear most of weekend, hoping to get things under control a little better - HAVE A GREAT DAY!! - Wes 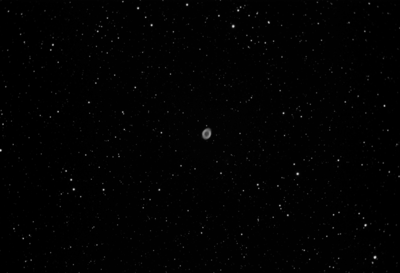 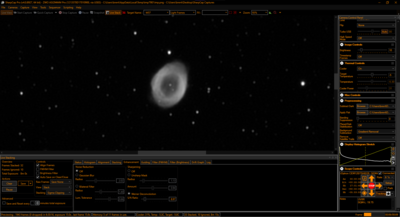 Tonight I'm heading to Pensacola Beach for a club outreach event.  I hope to grab M83, Omega Centauri and Centauri A.  Also check in on SN2022HRS.

Here's some of this month's objects from last night (first session in 3 months according to the synscan hand controller...). 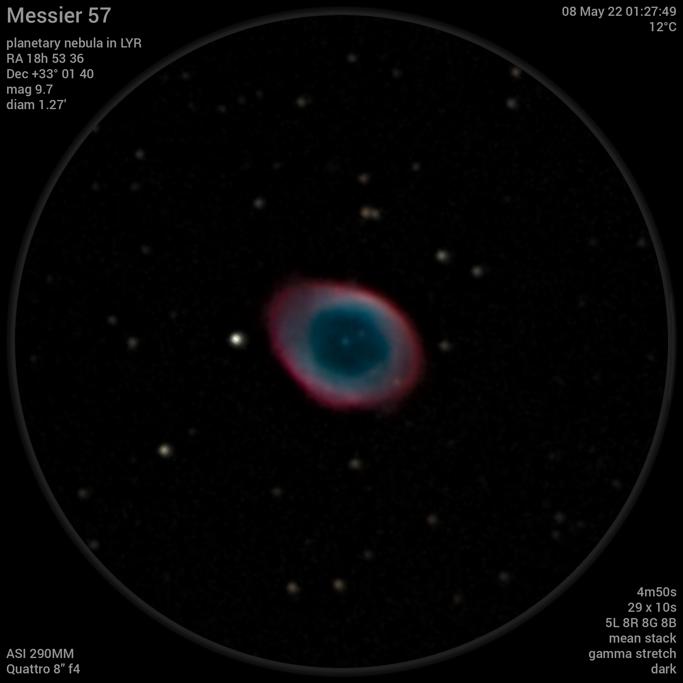 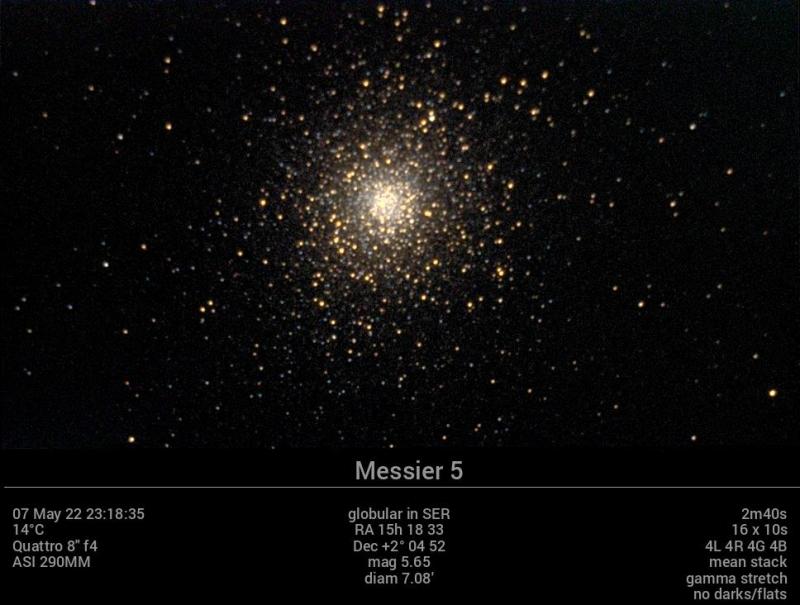 I turned the saturation up to enhance the contrast between the blue and yellow members. 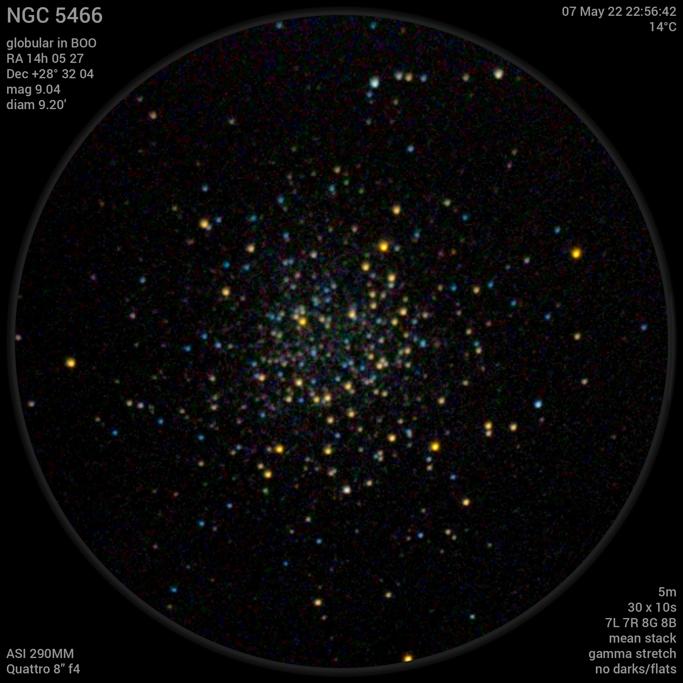 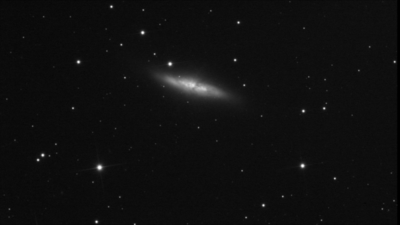 Image save from livestack sharpcap

finally got a chance to do some EAA last night and worked on the list a bit.  Tried to get M83 but it was behind the trees.  still having a problem getting this setup to focus properly so things still are soft.

info for the images:

spectacular globular.  i looked at this one in my c11 last weekend visually for the first time too and it is dazziling! slight crop
31 frames at 1s ea 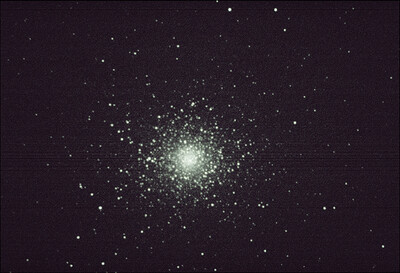 pretty nice.  not as large as it looked in my c11 last weekend visually. 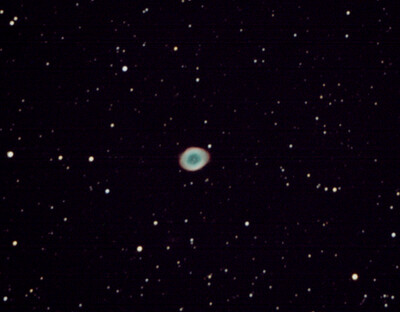 I had about an hour spare last night and thought, as a final challenge, I would try for Hygiea.

Hygiea was relatively easy to locate.  It was positioned amongst a scattering of readily identified stars, making it easy to find.

I started out thinking I would simply leave SharpCap live stacking the star field for the hour and see if Hygiea's motion was evident. Frames were 2 seconds each and a gain of 400, dark subtracted. Scope was Vixen ED103S and camera an ASI385.

For some reason that escapes me now given I am nice and warm again, I started regularly pausing the stack for short periods after the first 50 frames were stacked. That is, stack 50 frames, pause and let 50 frames drop and then repeat. Slight elongation became apparent after about 20 minutes of exposure.

The final stack attached is 827 X 2 second frames with the last frame stacked 56 minutes after the first frame.

The motion is ready apparent over the 56 minutes. If clear tonight, I'll try for a single image to confirm Hygiea's motion over the 24 hours.

Another capture from last night.

Straight on til morning

Straight on til morning

Southern Pinwheel. About 4 mins exposure. Had a nice long stack going and then the live stacking crashed so missed out on posting a longer EAA exposure. Having some mount challenges as have had to move my scope placement due to renovations and haven't quite got it set up properly. 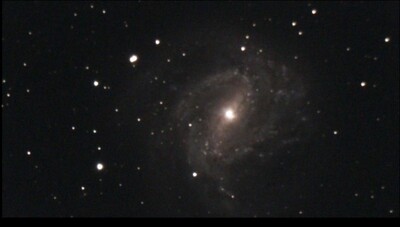 Hygiea was a lot easier than I expected, with the help of my eVscope. The movement is clearly visible. 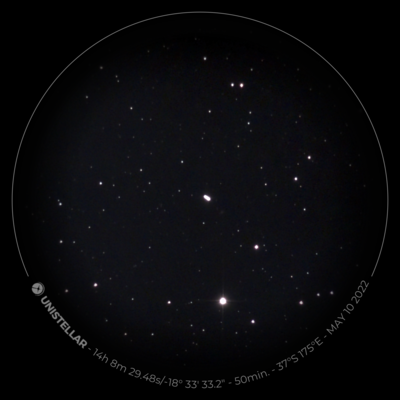 I've been observing asteroids on multiple nights this week for the Unistellar Citizen Science programs and they move a heck of a lot faster than Hygiea - they move visibly with each 4s sub.

Picked these up in the middle of other things. 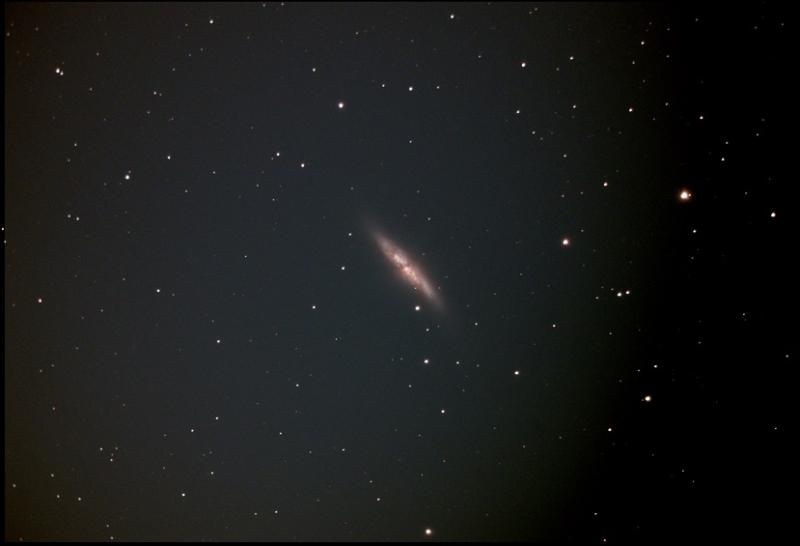 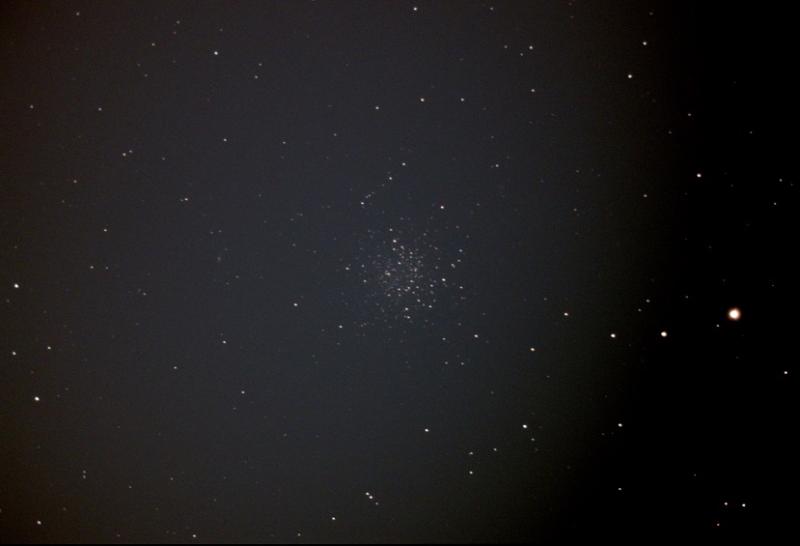 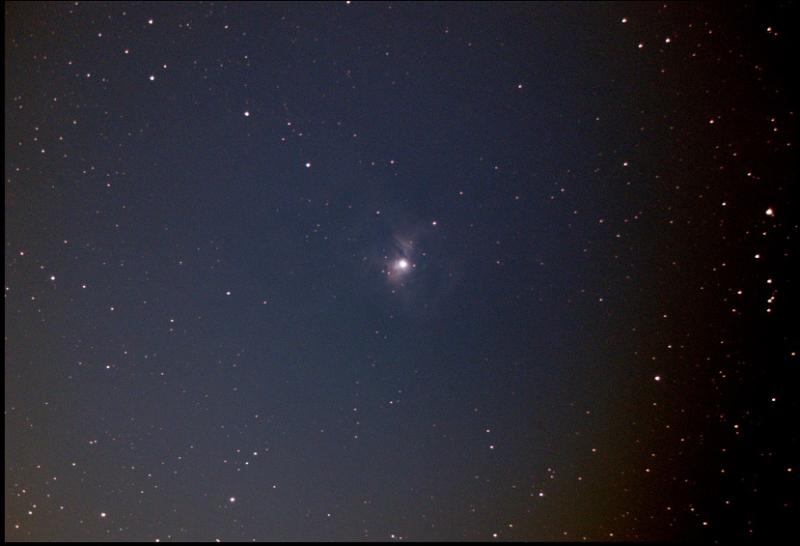 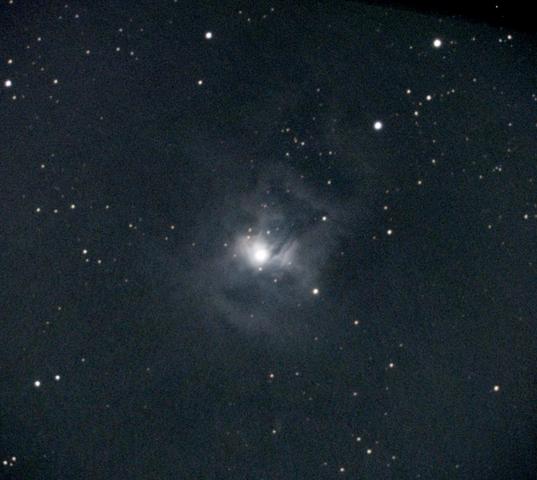 NGC 7023 (Snow Globe cluster) from a week and a half ago.  6se, f/6.3, 294mc with CLS filter (5s exp w/dark correction, 6 min total, 425 gain).  First time out with the 294mc and wasn't really looking too long at anything that night.  Has more vignetting than I was actually hoping for but also a whopping increase in fov over my 385mc.  (I really need to start using flats but they seem to be considerably more of a PITA to obtain over the simple darks)... 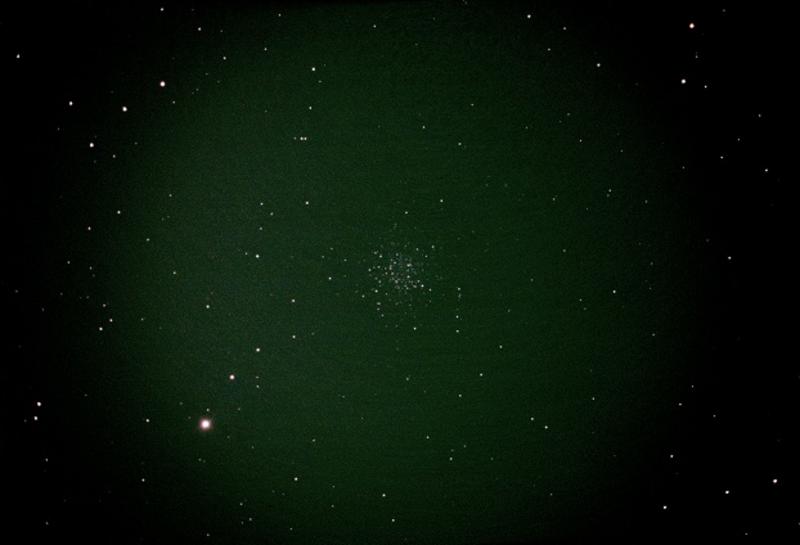 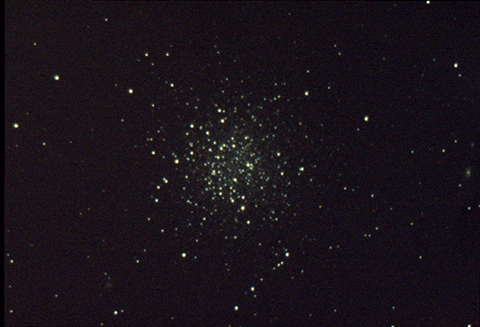 There was lot of high level haze last night but I still managed a capture of Hygiea to show it's movement over 24 hours.

My 56 minute time lapse the night before - see my earlier post #39: 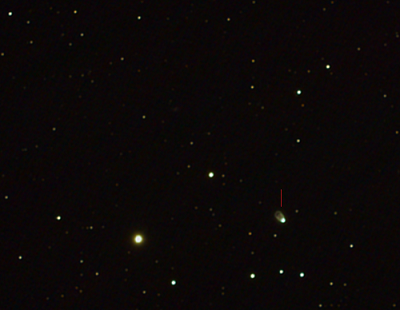 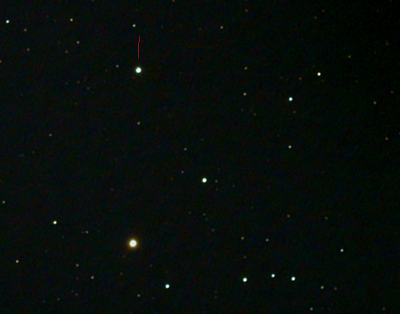 A very unusual 4th usable night in a row! 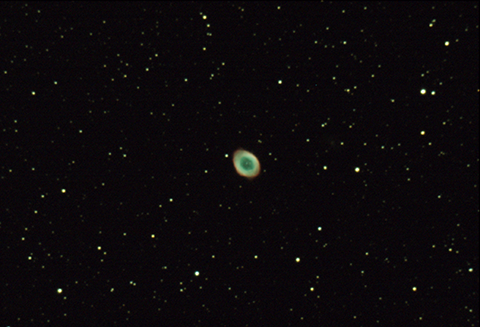 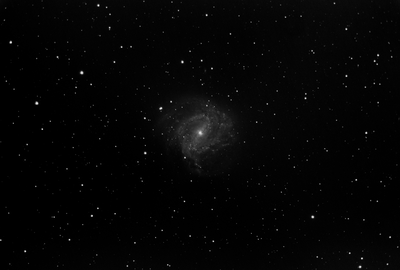 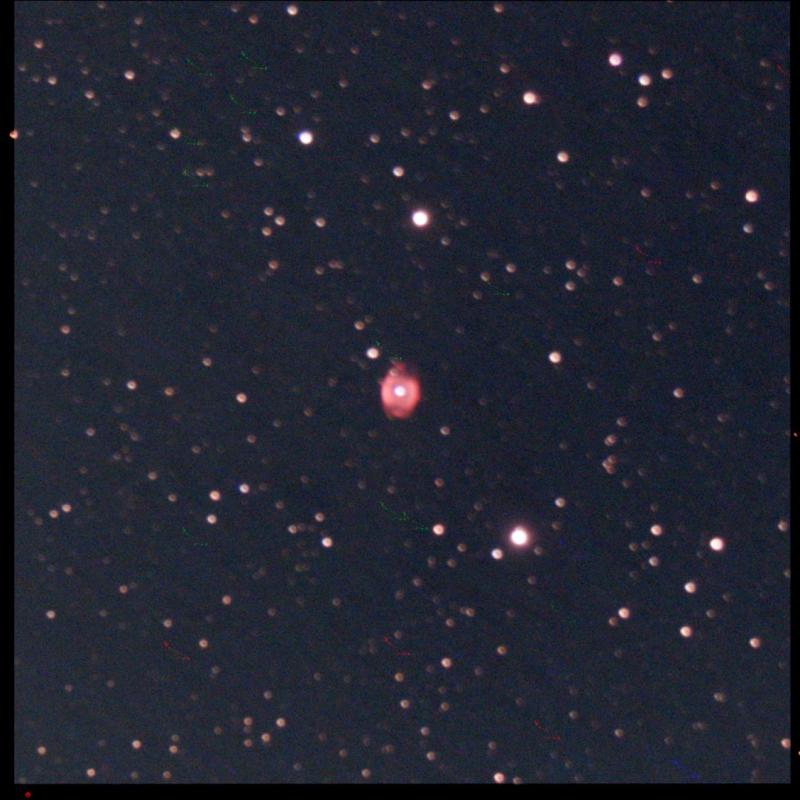 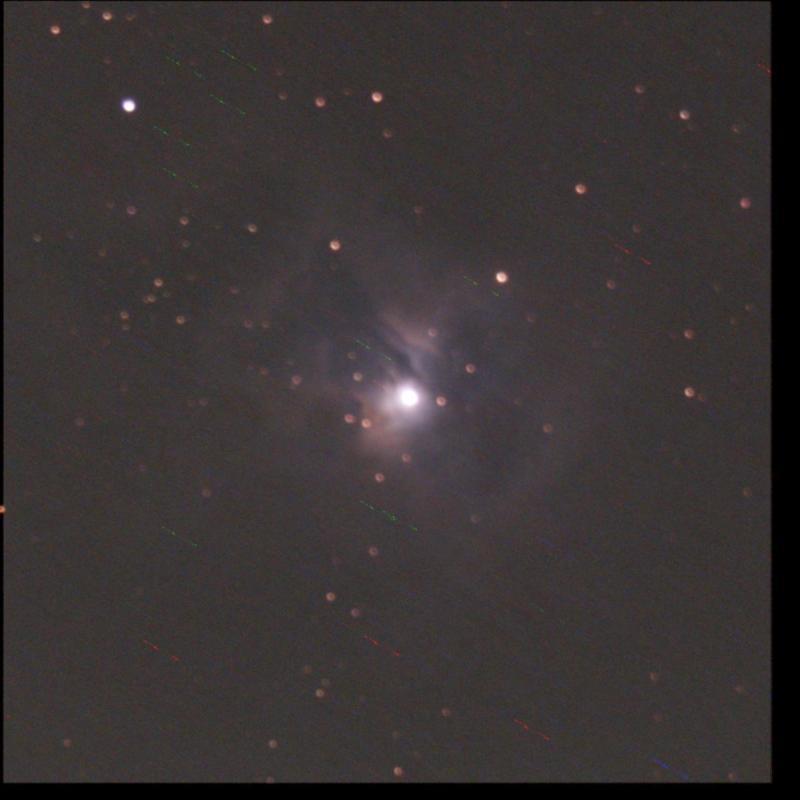