Since Science Jokes II reached the magical number of 100 pages it has been locked and Part III opened. May the jocularity continue... 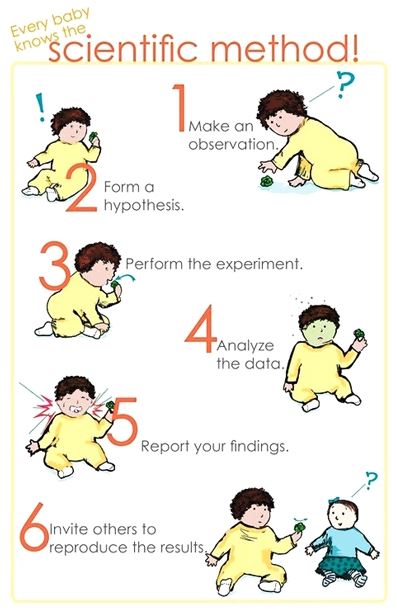 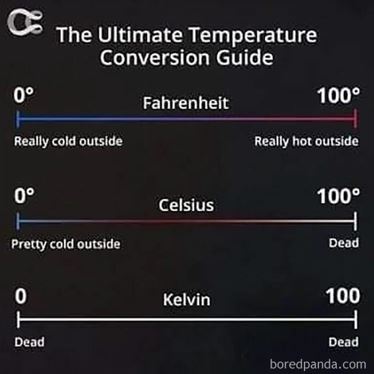 A Dell technician advised his customer to put his troubled floppy back in the drive and close the door. The customer asked the tech to hold on, and was then heard putting the phone down, getting up and crossing the room to close the door to his room.

A pharmaceutical company began clinical trials for a new sedative.

The goal was to develop a non-prescription drug that provided perfectly smooth, calming relaxation with just one pill. On the first day of trials, the lab assistant realized they had forgotten to pick up the sugar pills that were needed for the placebo. The lead researcher was furious! Most stores in the area were closed, as it was a holiday, and the lab was in a rather remote location. “Find me a suitable placebo in 20 minutes or you’re FIRED!”

The lab assistant immediately started searching online. Turns out, the only store that was open and nearby was a novelty shop, that sold all sorts of prank gadgets - hand buzzers, finger traps, that sort of thing. It was a long shot, but the assistant was running out of time, and decided to try it. Sure enough, the store sold fake mints, which looked just like Altoids, but we’re infused with all sorts of disgusting and repulsive flavors - vomit, garbage juice, wet dog - real nasty stuff. The lab assistant thought, “Well, no one is really supposed to taste the pills anyway, we can simply tell the participants that the drug is extremely bitter, so they should swallow quickly with water to avoid tasting it.” The assistant bought up the entire store’s supply.

The plan worked like a charm; none of the participants had any clue which pill was the drug and which was the placebo. But shockingly, the placebo consistently produced a more calming effect than the drug they were actually testing! The lead researcher was confounded, as every subsequent test with these novelty mints yielded the same result.

Turns out, the real calm is always in the joke mints.

I got a sunburn on the beach yesterday while reading about trigonometry.

...you should see my tan lines today!

A horse walks into a bar...

and orders a beer.

As the bartender serves him, he looks at the horse and says "hey, why the long face, pal? Are you depressed?"

The horse ponders for a second, scratches his chin, and says "I don't think I am" - and promptly disappears.

See, this is a joke about Rene Descartes' famous statement, "I think, therefore I am." I could have mentioned this at the start of the joke, but that would be putting Descartes before the horse.

The bartender says: "That is an infinite amount of beer. You guys need to know your limits!"

Since Science Jokes II reached the magical number of 100 pages it has been locked and Part III opened. May the jocularity continue...

how long do we have to wait to post the same jokes again? 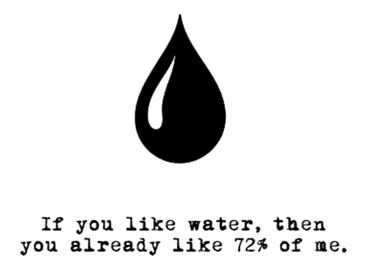 Another Dell customer called to say he couldn't get his computer to fax anything. After 40 minutes of trouble-shooting, the technician discovered the man was trying to fax a piece of paper by holding it in front of the monitor screen and hitting the "send" key.

A woman stopped a passerby in the street the other day. She asked, ‘Can you spare a few minutes for cancer research?’

'All right,' the passerby replied, 'but we won't get much done.'

I'll do algebra, I'll do trigonometry, I'll even do statistics...

But graphing is where I draw the line!

My chemistry professor once asked the class if it was a good or bad thing that ice is less dense than water?

I said "It wasn't good for the Titanic."

A time traveler walked into a bar. 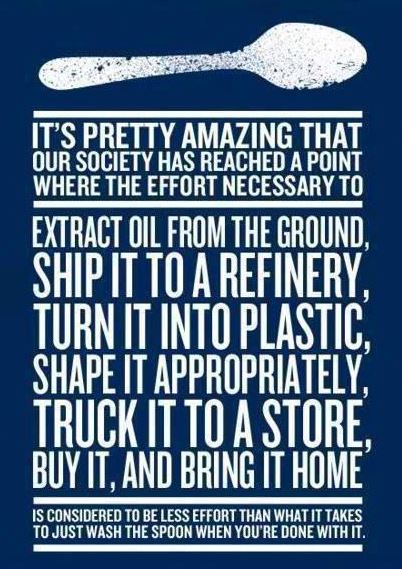 Another Dell customer needed help setting up a new program, so a Dell tech suggested he go to the local Egghead. "Yeah, I got me a couple of friends," the customer replied. When told "Egghead" was a software store, the man said, "Oh, I thought you meant for me to find a couple of geeks."

There was this physicist who came to the ice cream bar every day to buy two ice creams: one for himself and another that he offers to the empty spot next to him.

Eventually, the ice cream salesman asks him: "Why do you keep doing that?"

P: "Well... quantum mechanics teach us that it's theoretically possible for a girl to spontaneously burst into existence next to me and would want to accept my gift and be my girlfriend."

S: "But... plenty of single women come here. Why don't you offer one of them an ice cream and maybe one of them will be your girlfriend?"

What's the difference between a magician and a psychology researcher?

A magician pulls rabbits out of hats, a psychology researcher pulls habits out of rats.

What is the trigonometry teacher’s favorite food?

What can I say? We had Chemistry together. 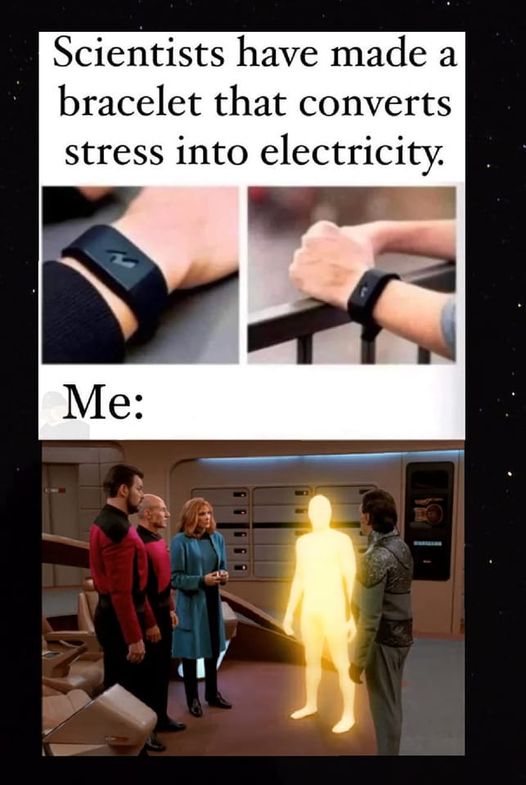 Yet another Dell customer called to complain that his keyboard no longer worked. He had cleaned it by filling up his tub with soap and water and soaking the keyboard for a day, then removing all the keys and washing them individually.

A physics student ask his teacher: "Can you point me to someone who can teach me a way in which quantum mechanics can be united with general relativity?"

The teacher answers: "I'll see if I can pull some strings for you."